The “narcissist” label gets thrown around often in today’s world. We call people narcissists for taking too many selfies or bragging about their latest achievements. However, this detracts from those who have a clinically diagnosable narcissistic personality disorder (NPD). Narcissism exists on a spectrum, and some people have higher levels of the trait than others.

Labeling everyone a narcissist trivializes the condition and ignores truly self-destructive behaviors. For instance, people who have NPD and need treatment may evade detection. Also, those suffering at the hands of narcissistic individuals might avoid seeking help. Since the word narcissist gets overused so often, they might minimize their suffering, justifying it by saying they’re just overreacting.

In other words, labeling everyone as a narcissist makes the term meaningless. It reduces a pathological condition to a simple insult and may even cause people to diagnose themselves with NPD mistakenly. For example, they might confuse their confidence and attention-seeking behaviors as a full-blown disorder.

While most believe narcissism is on the rise, the prevalence of NPD remains relatively stable. Experts estimate that only up to 6.2% of the U.S. population suffers from NPD. We’ll discuss how the term narcissist gets overused and the signs of true narcissism below.

Why Labeling Everyone a Narcissist Causes Harm 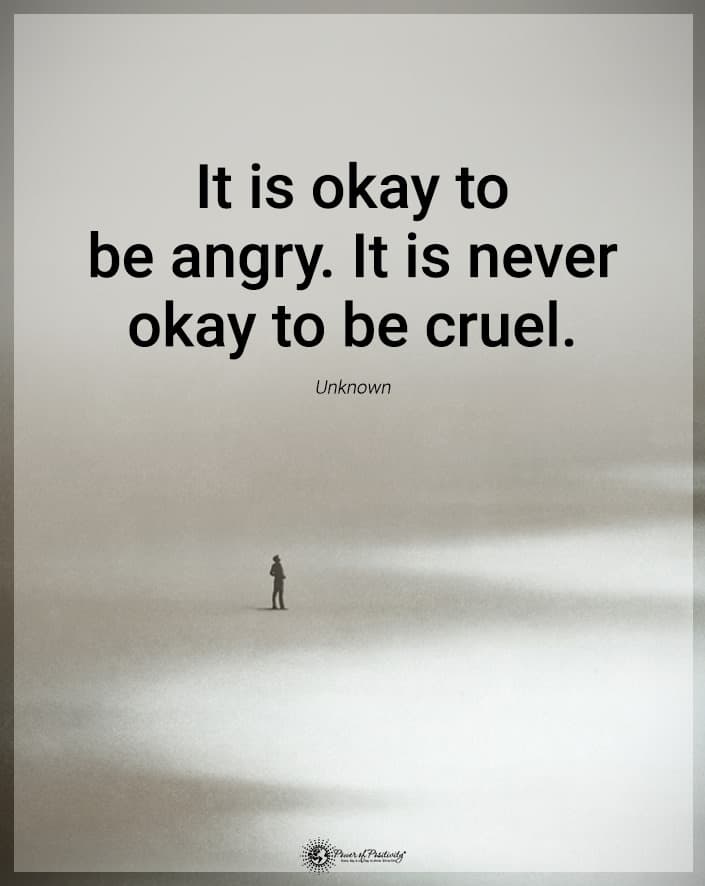 Psychotherapist Kaytee Gillis, LCSW-BACS, talked about her experience with a 13-year-old client named Sally. An article on Psychology Today explained that the young girl’s family signed her up for therapy.

They said she had communication problems at home and hoped Gillis could help. However, the therapist quickly discovered that the girls’ parents had only projected their issues onto their daughter. For example, they rejected the idea of family therapy and believed that Sally was the real problem. In one of her therapy sessions, Sally asked Gillis what a ‘narcissist’ meant.

Taken aback by the question, Gillis asked the young girl where she’d heard the word. Sally quietly replied that her dad called her a narcissist. She figured it meant something terrible but didn’t know the weight of the term at such a young age.

Gillis learned that Sally’s father scored high on NPD traits, unsurprisingly. He had projected his shame and toxicity onto his innocent daughter, unaware of the consequences.

Often, adults mistake normal teenage behaviors for something more serious, which may explain the overuse of the term narcissist. However, it can inflict lasting damage on impressionable children when used as a tool to control them.

Since Sally brought it up in therapy, it seemed to affect her profoundly. Gillis said they continue to work on her self-esteem, and she reassures Sally that her behavior isn’t abnormal or unhealthy.

Sadly, this story represents one of many cases where people misuse the term narcissist. Some pop culture magazines and articles have even labeled entire generations narcissists, like Millennials and Gen Z.

The rise of selfies, social media accounts, and individualism can make it seem like we live in a narcissistic era. However, just because people display certain behaviors does not mean they have a personality disorder. Accurately diagnosing someone requires careful observation by a trained mental health professional.

Is someone you know a narcissist? A person must begin displaying a persistent pattern of grandiosity and lack of empathy by early adulthood to meet the diagnostic criteria. In addition, having at least five of these traits qualifies for an NPD diagnosis, according to the Diagnostic and Statistical Manual of Mental Disorders (DSM-5):

People who meet the diagnostic criteria for NPD don’t usually seek treatment because they don’t recognize any issues. Many have a high level of self-awareness but don’t see a problem with their actions. But if their loved ones notice the detrimental behavior and explain how it impacts them, they might concede to getting help.

Because we’re all wired for self-preservation, it’s easy to see how narcissism gets misconstrued. Simply existing in this world requires some level of self-absorption to survive. However, it becomes a pathological condition when someone displays these traits excessively.