Many people today suffer from mental exhaustion due to the mounting pressures of modern life. Manual labor can drain your energy from physical exertion, but what about complex cognitive tasks? Thinking for hours can make you feel as much fatigue as running a marathon.

For instance, you may opt for a microwave dinner instead of cooking after a long day after you come home from work. Since you have limited energy, your mind naturally gravitates towards the easiest option.

The research reported in Current Biology delves deeper into why people feel mental exhaustion after periods of intense focus. Researchers found that several hours of intense cognitive labor causes a buildup of toxic byproducts in the prefrontal cortex. This accumulation of toxins can inhibit your decision-making skills, making you choose low-cost actions that require little effort.

“Influential theories suggested that fatigue is a sort of illusion cooked up by the brain to make us stop whatever we are doing and turn to a more gratifying activity,” says Mathias Pessiglione of Pitié-Salpêtrière University in Paris, France.

“But our findings show that cognitive work results in a true functional alteration — accumulation of noxious substances — so fatigue would indeed be a signal that makes us stop working but for a different purpose: to preserve the integrity of brain functioning.”

Pessiglione and his colleagues wanted to understand the mechanisms causing mental exhaustion. While the brain resembles a highly complex machine, it cannot compute endlessly like a machine.

So, researchers wanted to find out why the brain has limited thinking capacity. They hypothesized that the brain’s need to recycle potentially toxic byproducts of neural activity might explain its limitations. 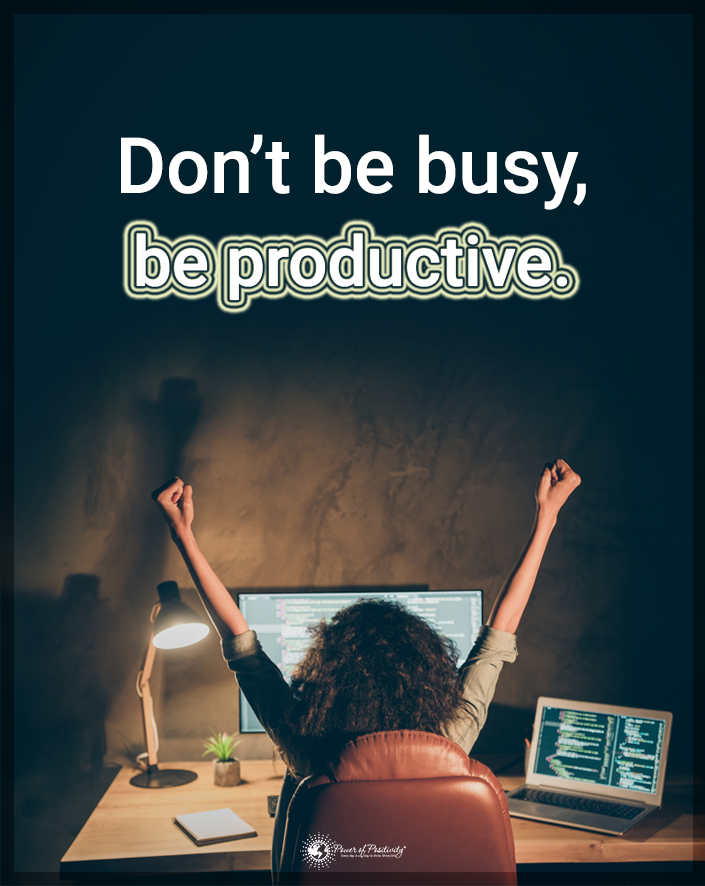 To prove this hypothesis, the team used magnetic resonance spectroscopy (MRS) to measure brain chemistry throughout the workday. They analyzed two groups of people: those who had to think intensely for work and those who had comparatively undemanding mental tasks.

The team only observed obvious signs of exhaustion, such as pupil dilation, in the group doing hard mental labor. People in that group also tended to seek instant gratification after completing work.

They also showed higher glutamate levels in the brain’s prefrontal cortex synapses. Combined with prior evidence, the authors believe this supports the idea that glutamate buildup slows brain activity. In other words, toxic substances in the brain make cognition more challenging and energetically costly after a mentally demanding workday.

Could we somehow circumvent these constraints on our cognitive abilities? Unfortunately, researchers believe the brain’s computing powers have hard limits–for a good reason.

“Not really, I’m afraid,” Pessiglione said. “I would employ good old recipes: rest and sleep! There is good evidence that glutamate is eliminated from synapses during sleep.”

In follow-up studies, the team hopes to discover why the prefrontal cortex seems particularly vulnerable to glutamate buildup and mental exhaustion. In addition, they want to explore further research on glutamate recovery levels during sleep or rest. Finally, they’re interested to learn whether the same fatigue markers in the brain could improve treatments for conditions like depression or cancer.

Tips on Avoiding or Limiting Mental Exhaustion or Fatigue

In our overly stressed world, more people have reported feeling burnt out than ever before. In a 2021 Indeed survey, 52% of Americans said they felt burnt out, with millennials being the most affected generation at 59%. So, what can we do to combat this ever-increasing mental exhaustion? Below, we’ll provide a few tips on improving your mental stamina.

• Protect your energy. We have endless distractions in our modern world, all demanding our attention. However, you don’t have unlimited energy, so use it wisely. You don’t have to agree to work longer hours or respond to text messages when you feel the impact of mental exhaustion. Take your power back by setting clear boundaries with yourself and others. Give yourself a time limit to catch up with friends on social media, and then give technology a break. Our brains need rest, especially in our “always on” society.