The practice of meditation has been around for centuries. Historically, the practice has been strongly associated with religious beliefs; although this association has been steadily declining. Some of the earliest texts to describe meditation were found in religious Hindu books, for example. Interestingly, the underlying principles remain mostly the same in both religious and secular contexts; most notably, conscious awareness of the present moment and quieting of the mind.

Today, many experts have supplemented, even replaced, the religious intonation behind meditation. The reason? Because the benefits of meditation supersedes any religious connotation. This permits the delivery of potentially life-changing benefits to anyone, regardless of religious belief.

A number of different meditative practices exist, each with their own purposed benefits. Guided meditations; mantra meditations; mindfulness meditation; transcendental meditation; Vispassana meditation; Zen meditation…and so on. Since meditation began being practiced thousands of years ago, practitioners have steadfastly advocated the benefits of “quieting the mind.”

Incredibly, many of the claims made by practitioners of meditation have been verified by rigorous scientific research (more on this later). Proponents of meditative practices have made such research known to many within the medical community; and although the medical benefits of meditation is slowly becoming known, the “diagnose, prescribe, repeat” cycle remains the all-too-common theme within traditional medicine.

Now, the purpose of this article is not to demonize prescription medication. Science has continually validated the benefits of many such medications. Medical research and scientific advances have resulted in a higher quality of life and a longer lifespan for everyone – and prescription drugs have contributed to these efforts.

“We found long-term meditators have an increased amount of gray matter in the insular and sensory regions, the auditory and sensory cortex. Which makes sense. When you’re mindful, you’re paying attention to your breathing, to sounds, to the present moment experience, and shutting cognition down.” – Dr. Sara Lazar, Neuroscientist at Massachusetts General and Harvard University

Instead, we approach this article by posing a two-part question.

(1) Just how much are we overprescribed as a society?

(2) When is meditation, given the research, potentially a better solution? 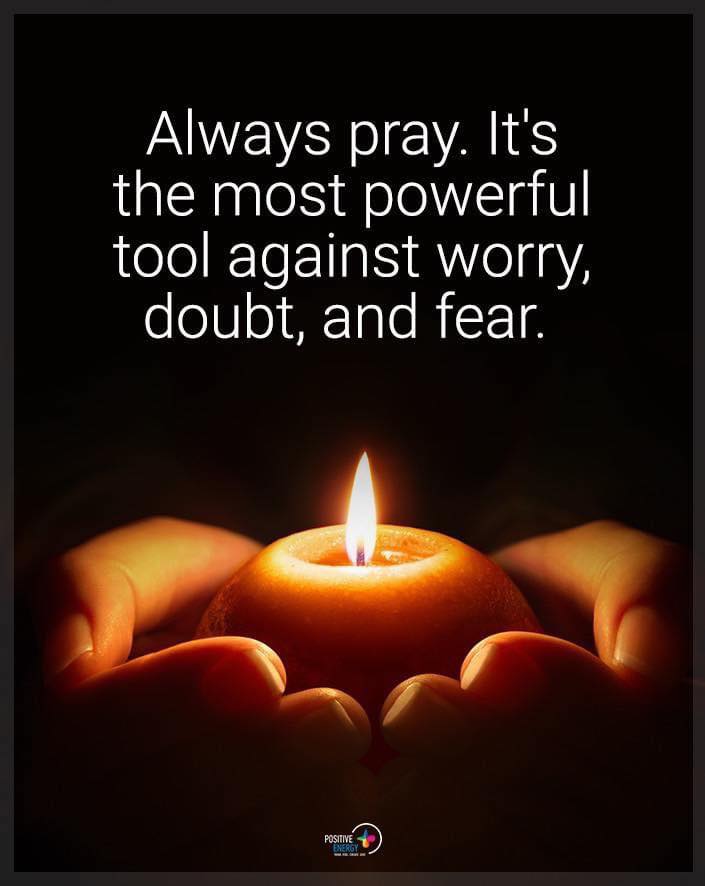 In April of 2015, The Wall Street Journal published the following in an article appropriately titled ‘Pharmalot’:

‘Prescription drug spending in the U.S. ballooned last year to nearly $374 billion, which was not only a hefty 13.1% increase in growth, but also represented the highest level of spending since 2001, according to a new report from IMS Institute for Healthcare Informatics.’

$374. Billion. Dollars. The amount of money that the U.S. spent on prescription drugs is higher than some countries total Gross Domestic Product (GDP) for the entire year.

– The U.S. has the highest rate of prescription drug abuse in the world.

– 3 in 5 Americans take at least one prescription medication.

– Doctors may overprescribe nearly every known medication, including painkillers.

Something is seriously wrong here. That much IS for certain.

Meditate DON’T Medicate: Why Meditation Can Actually Help You More

First, it’s necessary to provide some insight into the scientifically-proven benefits of meditating. This research was conducted – and subsequently published – by some of the world’s most prestigious medical and academic institutions.

Harvard Medical School (HMS), for example, notes meditation’s positive effects on anxiety and mental stress. This is a groundbreakingly-noteworthy proclamation for a couple of reasons: (1) HMS is among the most scientifically-rigorous institutions of medicine in the entire world, and (2) anxiety and stress-related conditions – not to mention, depression – account for a disproportionate amount of money spent of prescription drugs. We’re talking billions of dollars a year.

In an article published by HMS, the author cites another study by Johns Hopkins University (JHU) where the latter institution lists no less than 47 scientifically-valid studies affirming the reduction of symptoms for “psychological stresses like anxiety, depression, and pain.”

Psychological stressors are at the forefront of our list because of their ubiquitous nature. Anxiety disorders are the most common mental illness in the U.S., affecting over 40 million people. Depression is the second-most common. 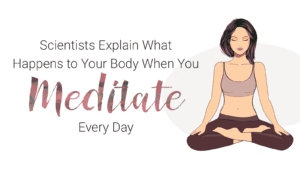 That brings us to stress-related disorders. According to WebMD, 75 to 90 percent of all doctor’s office visits are for complaints relating to stress. Of course, stress manifests into a myriad of health conditions, including “headaches, high blood pressure, heart problems, diabetes, skin conditions, asthma, arthritis, depression, and anxiety.”

Other Benefits of Meditation

Then there are other studies noting the other amazing benefits of meditation, such as: enhancing creativity, improving libido/sex health, decreasing risk of cardiovascular disease, increased tolerance to pain, better focus and attention, and more.

What lesson can we learn? Simply that meditation has not gotten the recognition that it warrants from within the health community. The continued cycle of “diagnose, prescribe, repeat” is all too prevalent.

In simple terms: meditation should (and eventually, probably will) supplement traditional medical treatment, including prescription medicine.

You, reader, are now equipped with the necessary knowledge to benefit from the many benefits of meditation.