Geranium, a mostly meat-free eatery in Copenhagen, Denmark, earned the top spot on the World’s 50 Best Restaurants list. The U.K.’s William Reed Business Media compiles the list yearly based on a survey of international chefs, critics, and restaurant owners. The eatery made the list in 2021 also, earning second place. The public can’t seem to get enough of the unique, flavorful dishes at the popular pescatarian and plant-based restaurant.

“Geranium invites guests to taste nature while simultaneously observing it around them,” World’s 50 Best described the esteemed eatery.

“The locally-inspired, seasonally-changing ‘Universe’ tasting menu takes place over a minimum of three hours with around 20 courses split evenly between appetizers, savory dishes and sweets,” it continued.

The eatery didn’t always serve primarily plant-based items, but its owners wanted to take the restaurant in a new direction. They began offering more meat-free options in January 2022, which set them apart from competing restaurants.

Geranium already had a history of excellence, winning three Michelin stars in 2016. But the creative pescatarian menu took its dishes to new heights, making them the world’s best restaurant.

The meat-free eatery won after 1,000 international restaurant experts voted for it. The awards ceremony took place on July 18, 2022, in London, making it the tenth time co-owners Rasmus Kofoed and  Søren Ledet received an invitation to the celebration. It marked a huge turning point in their careers.

Now that Geranium won the World’s Best Restaurant title, it cannot win again in the future. However, the eatery could still earn a spot in the “Best of the Best” category.

Among the top 10 restaurants on the list, Geranium stands out as the only one with a meatless menu. 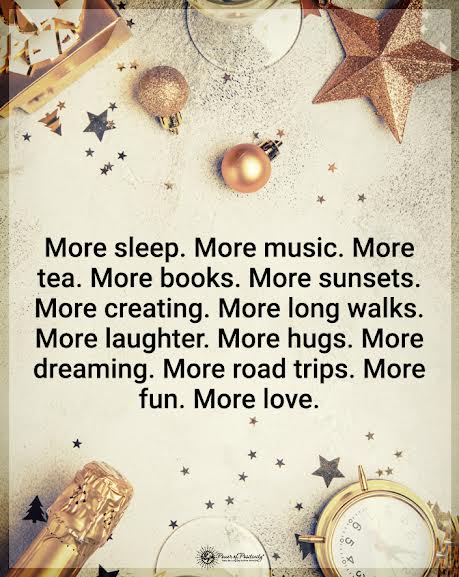 Before the pandemic, Geranium served many hearty dishes with meat as the main course. The restaurant offers only seafood, fish, eggs, dairy, and vegetables today. The decision to serve more meat-free options stemmed from the growing popularity of vegetarian diets.

Also, the owners wanted to serve dishes made from ingredients in their backyard. They decided to reinvent the menu, including only seasonal produce and local seafood in meals. Not only did this make the food taste fresher, but it also reduced the restaurant’s environmental impact.

“The last year, especially after the lockdown when we reopened Geranium, we changed the menu completely, and it was very difficult to change everything. Said goodbye to the signature dishes… but I felt a lot of freedom,” co-owner and head chef Rasmus Kofoed told GMA in an interview. “It has been a great journey together with the team so we could all have a great experience.”

Kofoed adopted a vegan diet in 2017, influencing his decision to create meat-free options for the restaurant. The sophisticated dishes are Danish-inspired with a unique twist on traditional offerings.

“In 2022, Kofoed made Geranium a meat-free zone, focusing solely on local seafood and vegetables from organic and biodynamic farms in Denmark and Scandinavia. Artful creations on the ‘Spring Universe’ menu include lightly smoked lumpfish roe with milk, kale, and apple, and forest mushrooms with beer, smoked egg yolk, pickled hops, and rye bread. Each dish is an intricate work of art served on nature-inspired crockery,” World’s 50 Best said of the new menu.

Kofoed says he opens Geranium only four days a week to give employees a break. Co-owner Søren Ledet backed his decision wholeheartedly since it offers workers more flexibility. The four-day workweek also aligns with Kofoed’s ideals of being creative with the least amount of resources.

In a Facebook post about the new meat-free menu, he said: “I see it as a challenge to create new dishes which celebrate seafood from the pristine waters & vegetables from local, organic/biodynamic farms which thrive here in Denmark & Scandinavia.”

While Kofoed follows a vegan diet, he gave his vegetarian mother credit for inspiring the new menu. After hosting a meat-free event at Geranium in 2020, he started brainstorming plant-based dishes.