Lycopene, a type of carotenoid that gives fruits and vegetables their red and pink color, contains many antioxidants that can protect against heart disease and certain cancers. You can find this powerful nutrient in foods such as tomatoes, watermelons, and pink grapefruits. These fruits have distinctive deep red and pink colors indicative of lycopene.

Antioxidants found in this nutrient can protect the body from harmful compounds called free radicals, which create oxidative stress in the body. This stress can lead to chronic diseases such as heart disease, Alzheimer’s, cardiovascular disease, and cancer.

Researchers have found that the antioxidants in lycopene can help reduce free radicals found in the body, which improves blood circulation and oxygen levels. Some studies have even found that this carotenoid can protect the body from damage caused by harmful toxins such as monosodium glutamate (MSG), pesticides, herbicides, and certain types of fungi.

In the U.S., 85% of lycopene comes from tomato products such as sauce, paste, ketchup, or tomato juice. A serving of fresh tomatoes contains between 4 and 10mg of lycopene. One cup of tomato juice contains about 20mg.

Processing tomatoes using heat actually changes the structure of the lycopene. This transformation makes it easier for the body to absorb. Below, we’ll go over a few reasons why you should include this powerful nutrient in your diet. Finally, we will share the fruits and vegetables highest in this carotenoid.

Here are the reasons why you should eat more lycopene:

Lycopene may help slow down the formation of certain types of cancer, such as breast and prostate cancers. One study found that it can limit tumor growth in these specific types of cancers. Animal studies have shown that it can also prevent cancer progression in the kidneys. In human studies, researchers have found that consuming high levels of carotenoids, including those found in lycopene may lower the risk of developing lung and prostate cancers by 32-50%.

Also, another comprehensive 23-year study in over 46,000 men found a strong link between those who consumed large amounts of lycopene and lower risk of prostate cancer. Men who had at least two servings of tomato sauce per week had a 30% lower chance of developing prostate cancer. That number is in comparison to those who ate less than one serving of tomato sauce a month. Another study found that those who ate fruits and vegetables high in lycopene had a significantly lower risk of developing lung cancer.

However, research into lycopene’s effect on cancer cells remains in its infancy. Fortunately, the results so far look promising. 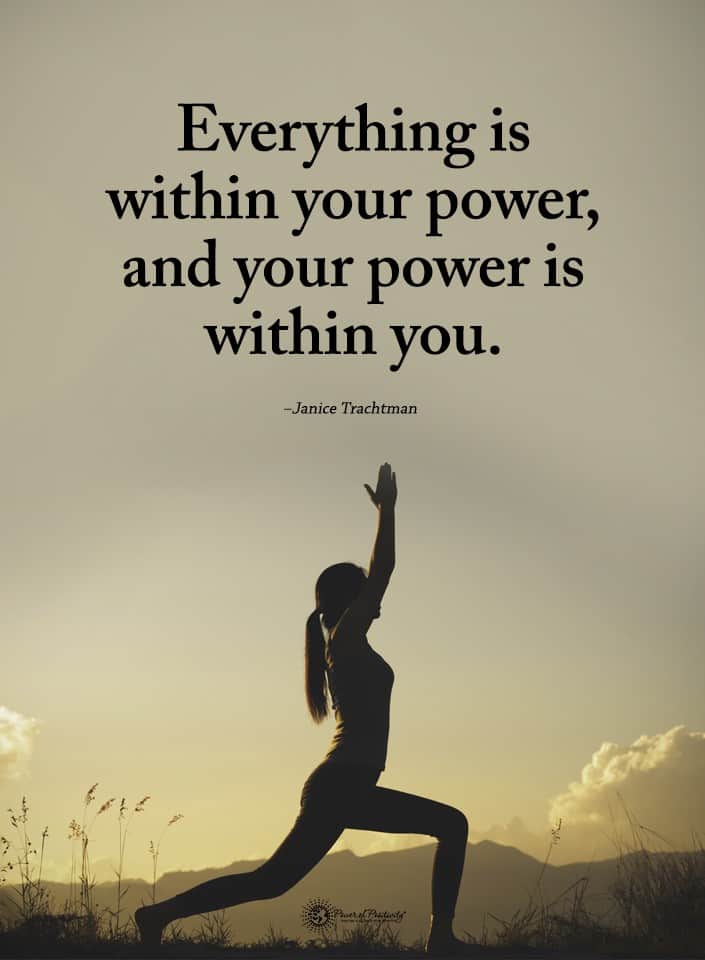 Lycopene may help lower your risk of developing or dying early from heart disease by reducing free radical damage. It can also reduce LDL cholesterol levels and increase good or HDL cholesterol in the body. Another study found that over ten years, people with a metabolic disease who had high levels of lycopene in their blood lowered their risk of premature death by up to 39%. Metabolic syndrome can lead to heart disease. Thus, eating more lycopene can reduce the risk of developing further heart problems.

Furthermore, in another 10-year study, people who consumed diets rich in this nutrient had a 17-26% lower risk of developing heart disease. A recent review found that high levels of lycopene in the blood correlated with a 31% lower risk of developing a stroke. Studies have found that the protective effects of lycopene prove especially helpful in those with low levels of antioxidants and high oxidative stress in the body. For instance, adults who smoke or have heart disease, diabetes, or cancer have all been shown to improve with high levels of lycopene.

Because it lowers free radicals in the body, which come from the sun, lycopene can help reduce the effects of sunburn. In a small 12-week study, researchers exposed participants to UV rays before and after consuming either 16mg of lycopene from tomato paste or a placebo. The participants who had consumed tomato paste had much less skin damage due to UV exposure.

In another 12-week study, participants had reduced skin redness by 40-50% after being exposed to UV rays by consuming 8-16mg of lycopene daily, either from food or supplements. Researchers found that supplements produced a more significant effect because they contained a mix of lycopene and other carotenoid-rich nutrients. However, you should still use sunscreen when being exposed to the sun for long periods of time. These foods cannot replace the protection of sun lotions. A diet high in lycopene can reduce the harmful effects of UV rays, however.

Lycopene may benefit your health in other significant ways, including the following:

However, all of these benefits have only been found in test-tube and animal research. Therefore, scientists must conduct further studies in humans before drawing firm conclusions.

Now we’ve talked about some of the main benefits of lycopene. So let’s discuss where you can find this powerful nutrient.

Here are the top 10 lycopene-rich foods:

Any fruits or vegetables that have a dark red or pink hue will contain some amount of lycopene. However, the following foods have the highest levels. Tomatoes contain the highest amounts of carotenoids. Indeed, the riper the fruit, the higher the nutrient levels.

These foods contain the most lycopene per 100 grams:

Other good sources of lycopene:

The FDA doesn’t currently have daily recommended values for lycopene. However, most studies show that 8-21 mg has the most benefits for the body. As you can see from the list above, tomatoes and products containing tomatoes contain the most lycopene per 100 grams.

If you don’t want to eat large amounts of food with lycopene, you can opt for supplements as well. Of course, keep in mind that supplements may interact with medications you might take, such as blood thinners and medicine that lowers blood pressure. Also, a small study found that pregnant women taking around 2mg of lycopene per day may have a higher risk of preterm labor or low birth weight babies.

Not to mention, some research shows that humans may get more benefits from consuming lycopene in foods rather than from supplements. If you take medication or are pregnant, you can avoid these risks by eating foods listed above that have high amounts of lycopene.

In addition to the risks listed above, lycopene can lead to skin discoloration when eaten in large amounts. Known as lycopenodermia, lycopene can turn the skin orange due to large amounts of carotenoids present. However, this doesn’t happen in most cases. One study found that a man drinking 2 liters of tomato juice daily for several years had skin discoloration, but eliminating lycopene from the diet for a couple of weeks can reverse this condition. 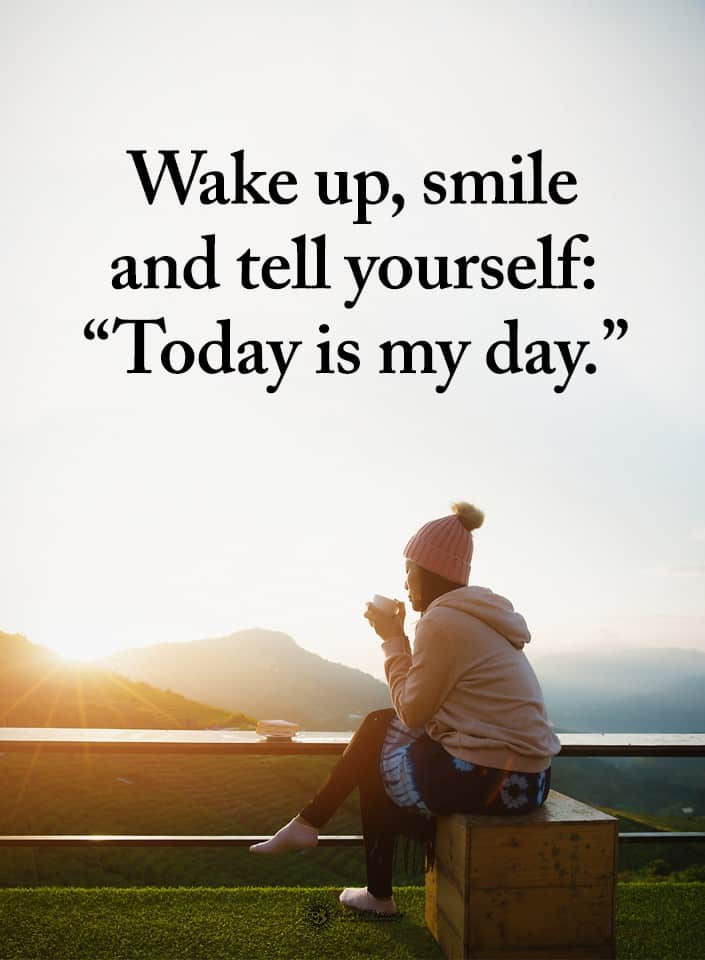 Final thoughts about why you should eat lycopene-rich foods

A powerful antioxidant and carotenoid, eating fruits and vegetables high in lycopene, can provide many benefits such as reducing cancer and heart disease risk. Lycopene may protect against sunburns, improve vision and brain health, reduce pain, and promote stronger bones. Foods high in carotenoids include most tomato products such as sauces, pastes, purees, and sun-dried tomatoes. Also, ketchup, rosehips, guava, and watermelon contain high amounts of this nutrient.

You can also take this as a supplement. However, scientists clearly advise that most benefits occur from directly consuming it from foods. Minimal risk is associated with the consumption of fruits and vegetables containing this antioxidant. However, pregnant women and those taking certain medications should take caution. Plus, they must talk to a doctor before including lycopene in their diets. Keep in mind that large amounts of this carotenoid create the potential to alter skin color. But also note that most people will not drink or eat enough to worry about this issue.

We hope you may include more foods with lycopene in your diet. Science shows the powerful benefits this nutrient can have on human health.