There are many reasons people develop low confidence or low self-esteem in their lives. They could have been bullied as a kid or moved around a lot when they were young, making them the new kid. They could have been abused or neglected by their parents. The list goes on. For whatever reason, someone fails to develop belief in themselves and feels that they’re not good enough or smart enough. Someone might have said they are ugly, stupid, or uncool so long that they have started to believe it themselves. They may not show it all the time, but there are indicators that someone has a low confidence level.

Here are five signs that reveal someone has a low confidence level: 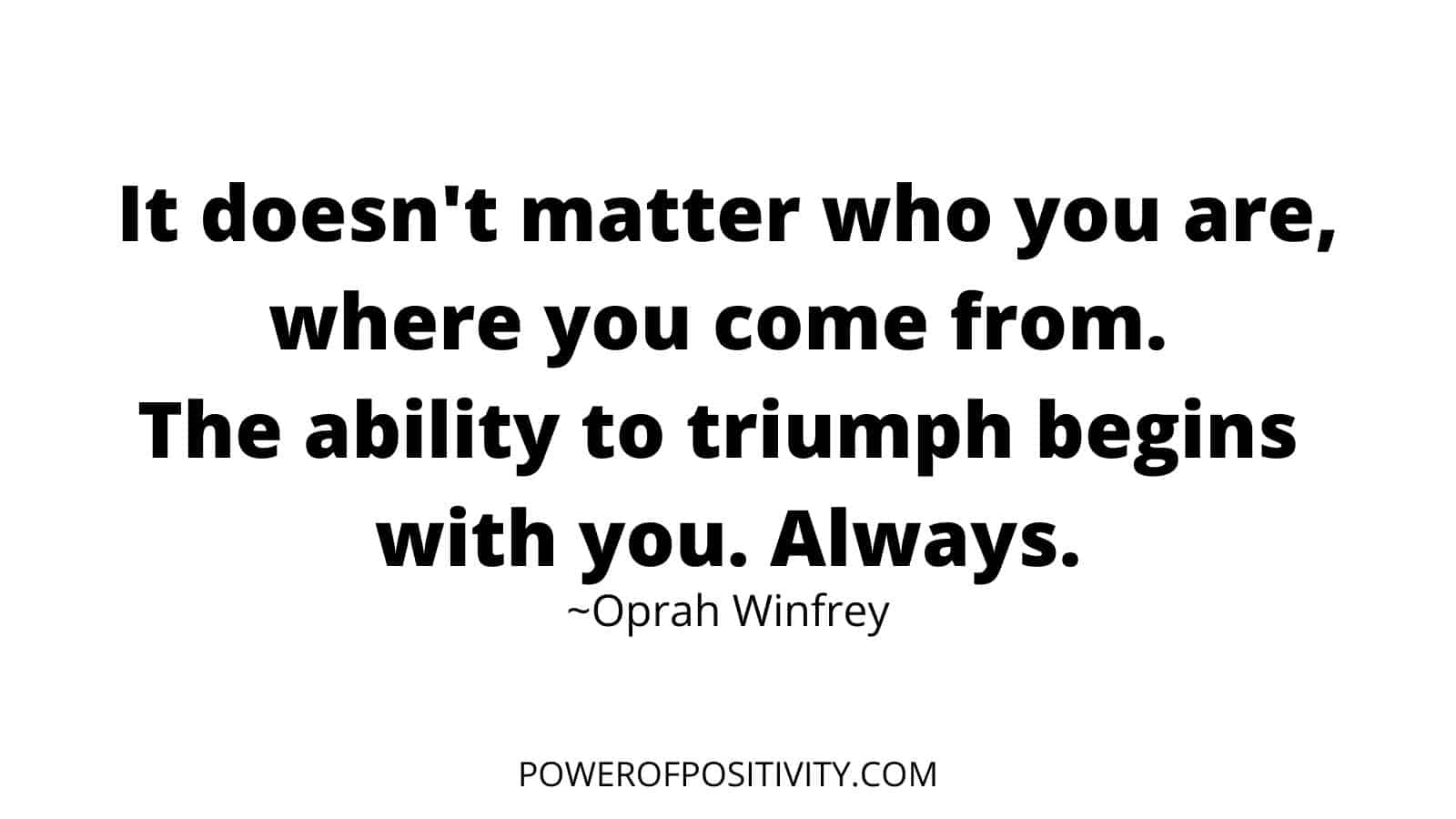 1. Unable To Accept A Compliment

A person with a healthy confidence level will accept a compliment and reply with a simple thank you. But, someone who does not believe in themselves will make excuses for why it isn’t true. They will unconsciously reject the optimistic view of another person in favor of the false notion that they are not worthy of such a compliment. They may even become flustered by the uncommon attention and become visibly uncomfortable. If you want to raise someone’s confidence level, keep complimenting them regularly. Please don’t argue with them when they reject it, but keep building them regularly.

People who are not confident in themselves and their abilities find it challenging to meet someone else’s gaze. They say the eyes are the soul’s windows, and a person with low confidence is afraid you will see right through them and notice their perceived flaws just like they have. If someone has a hard time looking at you when you are talking to them, they may have such a low confidence level that looking someone in the eye makes them intensely uncomfortable.

3. Apologizing For No Real Reason

People with low confidence will also apologize when they have done nothing wrong. They apologize for other people’s behavior. They apologize that they did not arrive earlier even though they were already early. They’ll hand in a project and apologize for its quality before you have even had a chance to look at it. Often, they are staving off the perceived future criticism they know is coming with a preemptive apology. They are trying to prevent future criticism by criticizing themselves first before you have a chance to do it.

Someone who lacks self-confidence will be unable to make a decision. Simple decisions like where to eat will be difficult because they are riddled with self-doubt. What if they choose wrong? They know that if they make the wrong decision, others may criticize them. Thus, they avoid that unvoiced criticism by not making a decision to begin with or passing the responsibility to someone else. They do not believe they can make the right choice and lack faith in their abilities to weigh the pros and cons objectively. It is much easier just to let other people choose so that they can take the heat if it turns out to be the wrong choice.

People who have been bullied or picked on in the past learn to either stand up for themselves or learn to beat the bully to the punch, as it were. They will make a joke about themselves before someone else has the opportunity. Snide comments at your expense by someone else will hurt you. But if you make it before they can, it doesn’t hurt as much. It is like a vaccination protecting you from the cruel jokes of others. People will use humor and comedy as a shield to protect themselves from the brutal jokes of others. It is also a symptom of their lack of self-worth. They have heard that they are worthless, ugly, or stupid for so long that they begin doing it to themselves.

6. You Worry What People Think

If someone always worries about what other people think, it’s a sure sign of low confidence. Confident people don’t care what others think because they love who they are.

You aren’t living to make other people happy, so try to stop caring so much. If you can let go of other people’s opinions, you’ll notice an improvement in your self-confidence. Learn to see yourself as happy and capable of success, letting go of any belief except yours.

7. You Blame Other People and Make Excuses

Blaming others or making excuses indicates low confidence. It removes responsibility as it places it on someone else. While many self-conscious people think it’s good to deflect, it is detrimental.

Blaming others and making excuses only causes a person to enter victim mode. Once in victim mode, it indicates a lack of control over life circumstances, showing a lack of confidence.

Making excuses occurs because the self-conscious person doesn’t want to appear inferior or weak. They think that not making mistakes will show how good they are.  Confident people own up to their mistakes, allowing them to learn from the situation. They know that mistakes don’t define who they are or what they’re capable of.

8. You Take Constructive Criticism Too Personally

Constructive criticism allows you to grow and learn, becoming a better version of yourself. If you take constructive criticism personally, it shows a lack of confidence. You might cry in the bathroom at work after your supervisor corrects you or get an attitude or become defensive.

9. You Back Down During Disagreements to Keep the Peace

If you lack confidence, you likely back down during conversations that might lead to conflict. Rather than express your true feelings or negotiate, you give in to what the other person wants. If professional settings, you might have a hard time speaking up to share a different viewpoint.

Even if you don’t like someone, you won’t confront them or address the issues. You’d rather keep the peace and pretend to like them. Sometimes this struggle stems from the fear of rejection or having a hard time making friends.

If you always need someone else’s approval, it’s a sure sign of low confidence. When you always need to feel validated, it shows a lack of self-esteem and being unsure of yourself. Additionally, you might experience frustration and feel depleted when you don’t get approval.

Low confidence leads to an inability to accept that not everyone will agree with what you do. Everyone has different opinions and lifestyles, and someone who lacks confidence will struggle with it.

Being socially withdrawn is often a sign that someone has low confidence. They’ll look for reasons to avoid social situations and frequently cancel plans. They try to avoid making plans altogether and only go out when necessary.

If this situation sounds familiar, you’ll want to stay home over anything else. Interacting with others sounds like a dreadful experience. These feelings usually stem from not wanting to embarrass yourself.

If you always feel like you need to explain yourself, it’s a sign that you have low self-esteem. You don’t have to explain your actions regularly. There will be instances when you have to, but don’t feel the need every time you do something. 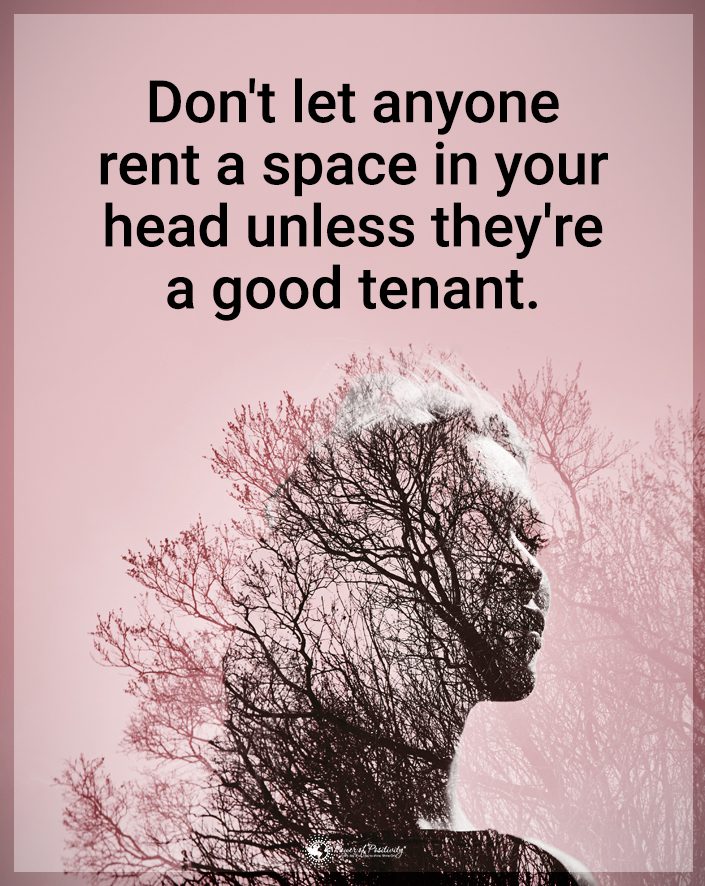 People with low confidence tend to be critical of everything. They have a negative mindset and never think things will work out.

Pessimists take their feelings out on those close to them, and they struggle to be positive even with a good reason. When their lack of confidence leads to pessimism, they likely feel like they have no control.

14. You Avoid Taking on Challenges and Expect Little Out of Life

If you lack confidence, you might think that you’ll fail at anything new you try. Because of that negative thinking, you don’t put yourself out there or take on challenges. You will likely justify it by saying it’s not worth the effort since you’ll fail anyway.

Your negative thoughts convince you that you’ll fail, even when you have a chance at success. The lack of confidence makes failure a daunting idea that you feel it’s not worth the risk.

Because you won’t take on challenges, you learn to expect little out of life. You’ll settle and accept the way things are now because it’s what you’ve always known. However, this mindset leads to you believing life is unfair because other people are further along.

15. You Can’t Find Joy in Your Successes

If you can’t find joy in your success, it’s a sign of low self-esteem. You might push yourself to be an overachiever but refuse to celebrate your success. people with low confidence won’t acknowledge their hard work.

When you achieve success, you might view yourself as lucky rather than hardworking or wise. You’ll struggle to admit that you accomplished something others can’t do.

Frequent anxiety and emotional turmoil indicate a lack of confidence in the future. If you aren’t sure of the outcome, you’ll feel anxious and overwhelmed. Rather than being hopeful and excited for the future, you’ll dread it.

17. You Don’t Contribute to Conversation

If you never speak up during the conversation, it shows insecurity. When you do say something, you’ll second-guess everything. You prefer to think about a conversation before speaking, but it’s not always possible.

Additionally, you’ll often notice that other people have lots to say without struggling. Their effortless communication only worsens your lack of confidence because you assume you can’t keep up.