If someone lacks self-esteem, they will create habits to try and manage the pain from negative self-thoughts. Sometimes it gets so bad that they formulate their entire lifestyle around protecting themselves from their fear of failure and rejection. It affects every area of a person’s life, making it essential to recognize and address it.

Many surprising traits are associated with a sense of unworthiness. The signs of low self-esteem can be a surprise because they’re often connected to positivity and being an easy-going person. However, these are traits that self-conscious people exhibit to cope and prevent uncomfortable situations. 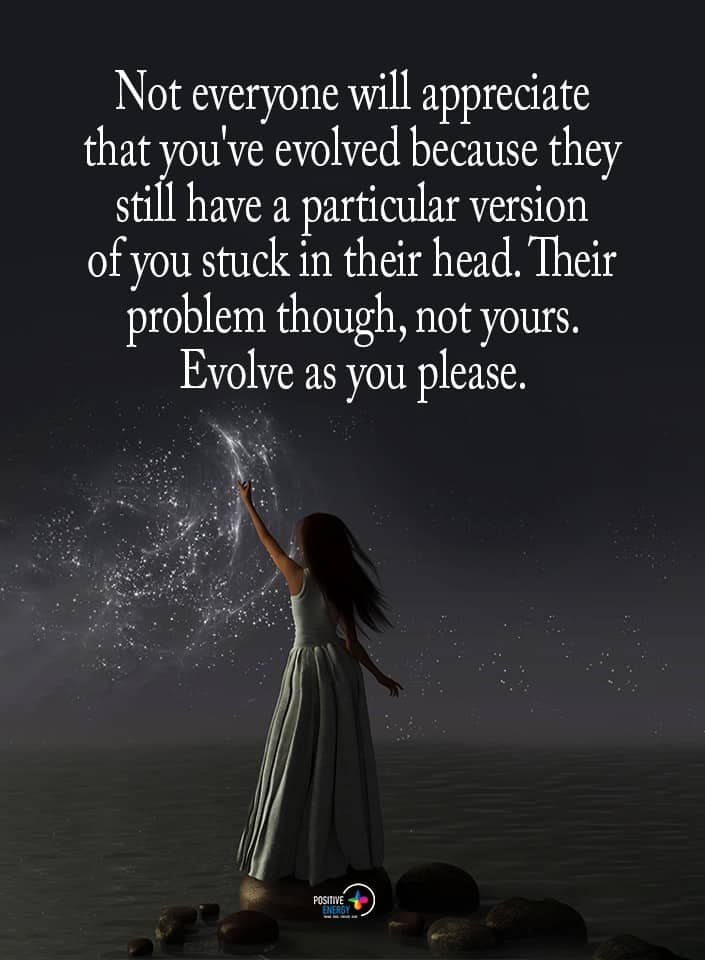 1. Being Passive About Life

When they blame themselves for things that haven’t happened, it leads to them not doing anything at all. The person finds comfort in being passive because they can’t mess anything up or cause problems if they don’t try to begin with.

2. Indecisiveness (one of the most often-overlooked signs of low self-esteem)

A lack of confidence can lead to indecisive behavior. The person won’t want to make decisions, and they’ll feel torn between choices even when the best option is clear. They’d prefer to let other people decide for them, ignoring what they want or need.

Plus, when self-conscious people make choices, they’ll often question themselves later. They won’t have an easy time standing by their decisions, and they might change their mind at the last minute. Their indecisiveness might come from not believing that they can make good decisions.

However, sometimes their behavior stems from being blamed too often or too harshly in the past. If the person is afraid of being accused, they’ll want someone else to decide and take the blame if things go wrong. Plus, they won’t feel like they messed up if not everyone is satisfied.

3. Frequent Boredom or Believing that They are Boring

People with low self-esteem struggle to feel intrigued by things, and they’ll often feel bored. They’ll feel like they are unworthy of enjoyment, so they pass on fun experiences instead. Sometimes they choose to miss out on the fun because they dread the thought of potential failure or disappointment.

Self-conscious people also tend to believe that they are boring in general. They often feel like they aren’t distinguished, attractive, or intelligent enough to be anything other than boring. If they ever felt shamed for seeking attention or talking too much, it could be the reason for their behavior.

Those with low self-esteem tend to procrastinate, but not for the reason you might think. The person procrastinates on their tasks to avoid being judged or watched by others. If anyone else can see what they’re working on, they will try to wait until they’re alone again to restart.

As they try to avoid letting others watch them, they’ll cause other issues in their life, too. They might often be late or miss pre-scheduled appointments. Additionally, they might lose out on opportunities and miss deadlines.

5. Self-Isolation Is One of the Earliest Signs of Low Self-Esteem

If someone isolates themselves because they think no one wants them around, it’s a sure sign of a lack of self-esteem. They’ll believe that nobody can like them enough to want to spend time together, and they want to avoid rejection. To prevent the rejection that they think is inevitable, they choose to stay away from others whenever they can.

Typically, generosity is a good trait for someone to have. However, being overly generous indicates a lack of self-esteem. Someone who feels inadequate will try to compensate for what they believe they’re missing by giving so much to others.

The person might give gifts or money to gain recognition and feel wanted or needed. Another sign is that they give attention and time to people when they should be doing something else. These people end up regretting the sacrifices, making their lack of self-esteem even lower.

7. A Surprising Sign of Low Self-Esteem: You Struggle with Perfectionism

With a lack of self-esteem, people often feel unworthy. To make up for the feeling, they stress over every task and aspect of their life, trying to make it perfect. They desire a sense of acceptability, approval, and worthiness, but they never seem to achieve it.

Additionally, these people tend to believe that their life should be as perfect as those they see on social media. They tend to fall into the trap of social comparison, leaving them always wishing for more. Their social comparison worsens the situation as no one can live up to social media highlight reels.

8. They Make a Habit of Not Making an Effort

When you notice that someone never seems to make an effort at anything, it could be that they lack self-esteem. People who lack confidence are afraid of being mocked or punished if it doesn’t go as planned.

Rather than face those fears, people with low self-esteem don’t make any effort at all. They feel that if they don’t try, they can’t fail. This trait often causes underachievement because they’d instead not gain anything other than risk ridicule.

9. They are an Overachiever

While some people with low self-esteem are underachievers, many become the opposite. Sometimes people with a lack of confidence do whatever they can to prove themselves to others. They’ll work hard to be the best in school, work, social situations, and anything else.

Even as they achieve their goals and do better than others, they might not feel fulfilled. They might feel like a fake, or they’ll feel like they didn’t truly earn anything. So, they continue to push harder and do more.

10. They’re Mean to Others and Judge People

People with low self-esteem tend to be mean to others using snarky, critical, or aggressive comments. They want to hurt others in the same way that they are hurting at that moment. Plus, it’s a way that they can overcompensate for experiencing weakness.

People with a lack of confidence often judge other people, too. They believe that being judgmental makes them superior, while really, they do it as a way to feel better about their insecurities.

Low self-esteem often stems from childhood trauma. Some of the negative experiences they might have had early in life include the following: 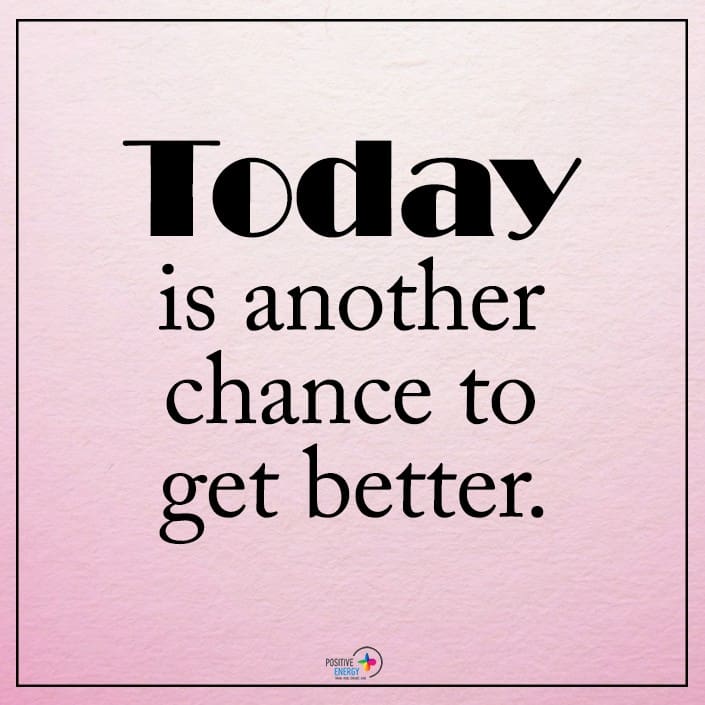 Harmful Outcomes That Result from the Signs of Low Self-Esteem

Having low self-esteem goes beyond not liking who you are. When you lack self-esteem, it also means that you don’t believe you deserve love or have beneficial thoughts and opinions. It means that you doubt everything about yourself, your mindset, and your goals.

You likely won’t treat yourself with kindness and respect if you have low self-esteem. It’ll create a vicious cycle that you can’t pull yourself out of, and you’ll allow others to treat you disrespectfully, too. Self-esteem depletes you of motivation to chase your dreams and develop healthy relationships.

Additionally, low self-esteem links to mental health issues, including these:

Now That You Know the Signs of Low Self-Esteem, How Can You Boost It Again?

Building confidence is easier than you think once you recognize the habits and signs of low self-esteem. Once you know the defense mechanisms you subconsciously put in place, you can overcome them.

Spend time each day focusing on hopeful thoughts that make you feel positive. Think of the things you are good at and how they can help you later.

You can also think of past experiences when you worked through hard times before. Thinking of these things will help you remain hopeful going forward.

Take Care of Yourself

Talking to a therapist about your problems can help you overcome them effectively. They can offer support, give suggestions, or let you vent and work through it. When you have someone to talk to about your insecurities, it’ll help boost your confidence and allow you to see yourself for the great person you are.

Pay Attention to Your Thoughts

Make a conscious effort to pay attention to your thoughts, and you can catch any negativity before it takes over. Replace every negative self-thought you have with someone positive, and it’ll quickly become a beneficial habit.

Forgive Yourself for Past Mistakes

If you continually beat yourself up over past mistakes, it’s time to forgive yourself. With forgiveness, you can get past the experience and move on. Then, you can focus on what you can do better in the future and limit your negative thoughts.

Accept Yourself for Who You Are

Let go of the idea that you must be perfect to have value. When you can accept yourself for who you are right now, you’ll see your worth and gain confidence. You can still have goals and strive for more, but be happy with how your life is right now.

Take the time to think about all you have accomplished in your life. Take pride in your accomplishments and remember your worth. You are talented and contribute to the world in ways you can’t see, so never forget your value. 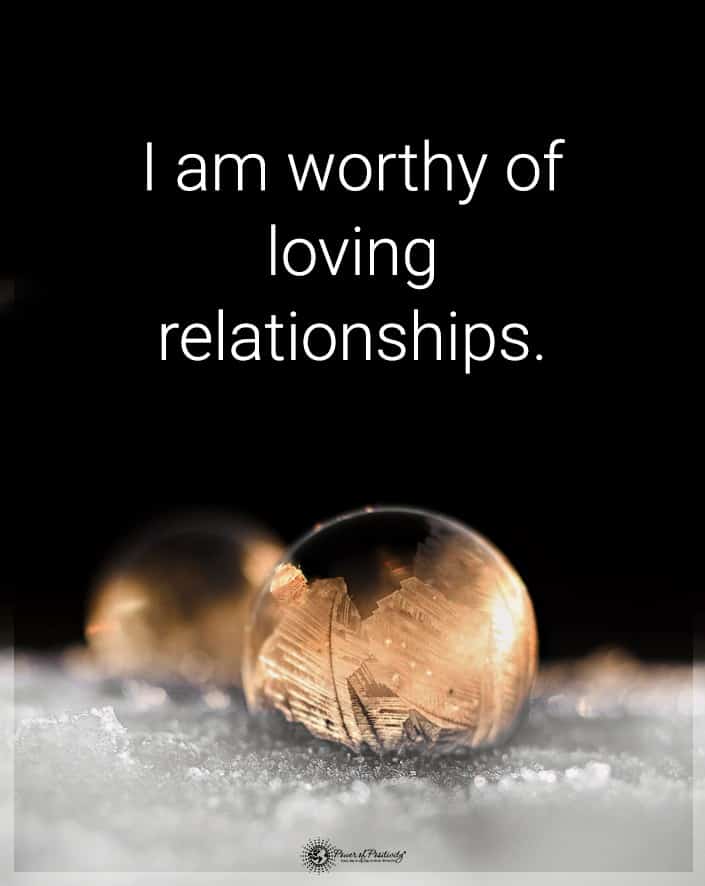 People exhibit these signs of low self-esteem to disguise their lack of confidence. They don’t feel good about themselves, so they find ways to mask it or make up for it.

By watching for these signs of low self-esteem in yourself and others, you can work to overcome them. As you overcome the symptoms, it also boosts your self-esteem, helping to remedy the underlying problem.