Have you wondered the secret to living longer?

Dr. Shigeaki Hinohara lived a long time. One hundred five years long, to be exact. Hinohara was born on 4 October 1911 and passed away on 18 July 2017.

As both a doctor and one of the world’s oldest people, Dr. Hinohara knew a thing or two about longevity. But, as the good doctor tells us, the number of years that you live isn’t nearly as important as how well you live those years.

So, what are Dr. Hinohara’s secrets to a long, happy life? That’s the point of this article!

As a tribute to this great man, let’s briefly delve into the good doctor’s astounding life and legacy.

A Longevity Expert…and a Hero

Dr. Hinohara was born in the Yoshiki District, Yamaguchi Prefecture, Japan, on 4 October 1911. At the time of Honohara’s birth, the average life expectancy of a Japanese person was less than 40 years. As the New York Times would report, Dr. Hinohara “never wasted a day defying the odds.”

Dr. Hinohara graduated from Kyoto Imperial University’s school of medicine in 1937. A mere few years after, Dr. Hinohara found himself saving lives during the three-year firebombing of Tokyo by the U.S. Army Air Forces, widely considered among the most destructive bombing campaigns in human history.

The destruction of WWII would not be the good doctor’s only brush with disaster. He was also taken hostage by the radical communist group, the Japanese Red Army, in a commercial jet hijacking. He would later comment that he felt lucky to be alive. These death-defying events may just have been Dr. Hinohara’s impetus for his love of work later in life.

In 1995, Dr. Hinohara would help treat several hundred victims of a radical cult’s gas attack of a subway station in Tokyo. Of the 740 victims of the gas attack, 739 survived. It is believed that Hinohara’s timely equipping of his hospital and training of staff enabled care workers to prevent mass casualties, both in the event mentioned here and in subsequent disasters.

While Dr. Hinohara no doubt saved many hundreds of lives “on the front lines,” it’s his groundbreaking work in the field of preventative medicine that has saved the most.

In truth, it’s hard to overstate Dr. Hinohara’s contributions to healthcare in general, and Japanese medicine in particular. What’s particularly impressive is that the fruit of his work was made evident in his own long, healthy life.

The question begged is, how? How in the heck could a 105-year-old man maintain a lifestyle that would be too much for, well, pretty much everyone not named Dr. Shigeaki Hinohara? 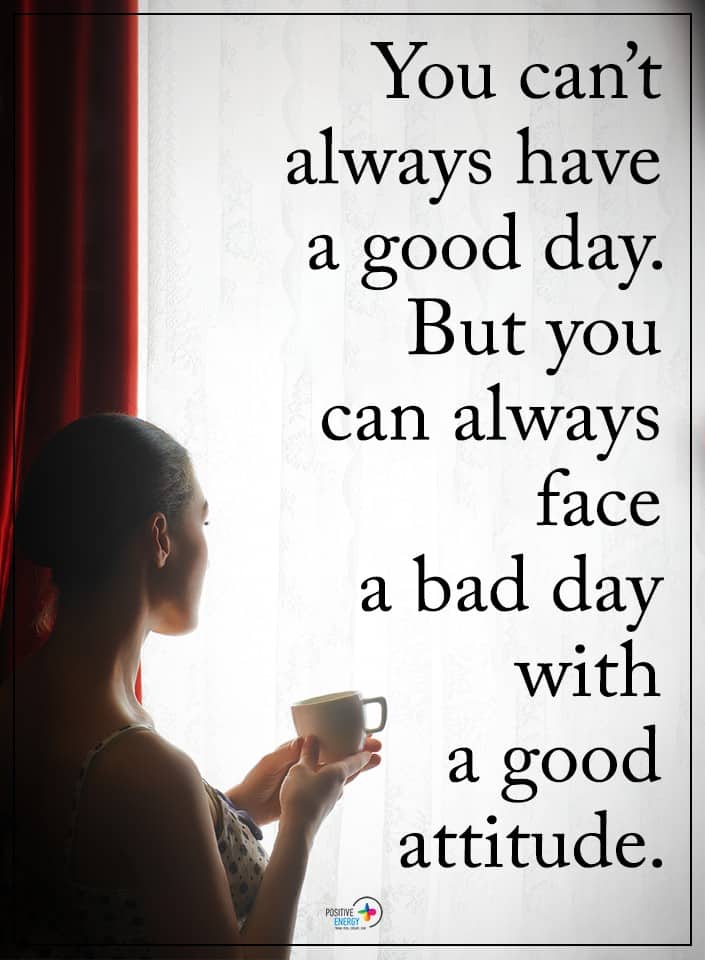 “His lifestyle, which spared no effort towards personal growth and improving his spirituality, could be the reason that he maintained such a youthful spirit even at the age of 100.”

Dr. Hinohara lived a life of purpose. Mainly, selfless service to others.

“He believed that life is all about contribution, so he had this incredible drive to help people, to wake up early in the morning and do something wonderful for other people,” said Japan Times journalist Judit Kawaguchi.

Dr. Hinohara never stopped growing as a human being, whether it was becoming a better doctor for his patients, serving on the homefront in World War II, or penning on of his 150 authored books.

“He always had today’s goals, tomorrow’s, and the next five years,” continues Kawaguchi.

But besides living a life of service and absolute purpose, Dr. Hinohara offered many other health tidbits that can improve lifespan.

“I use a lot of olive oil in my diet. It is great for the arteries and keeps my skin healthy.” 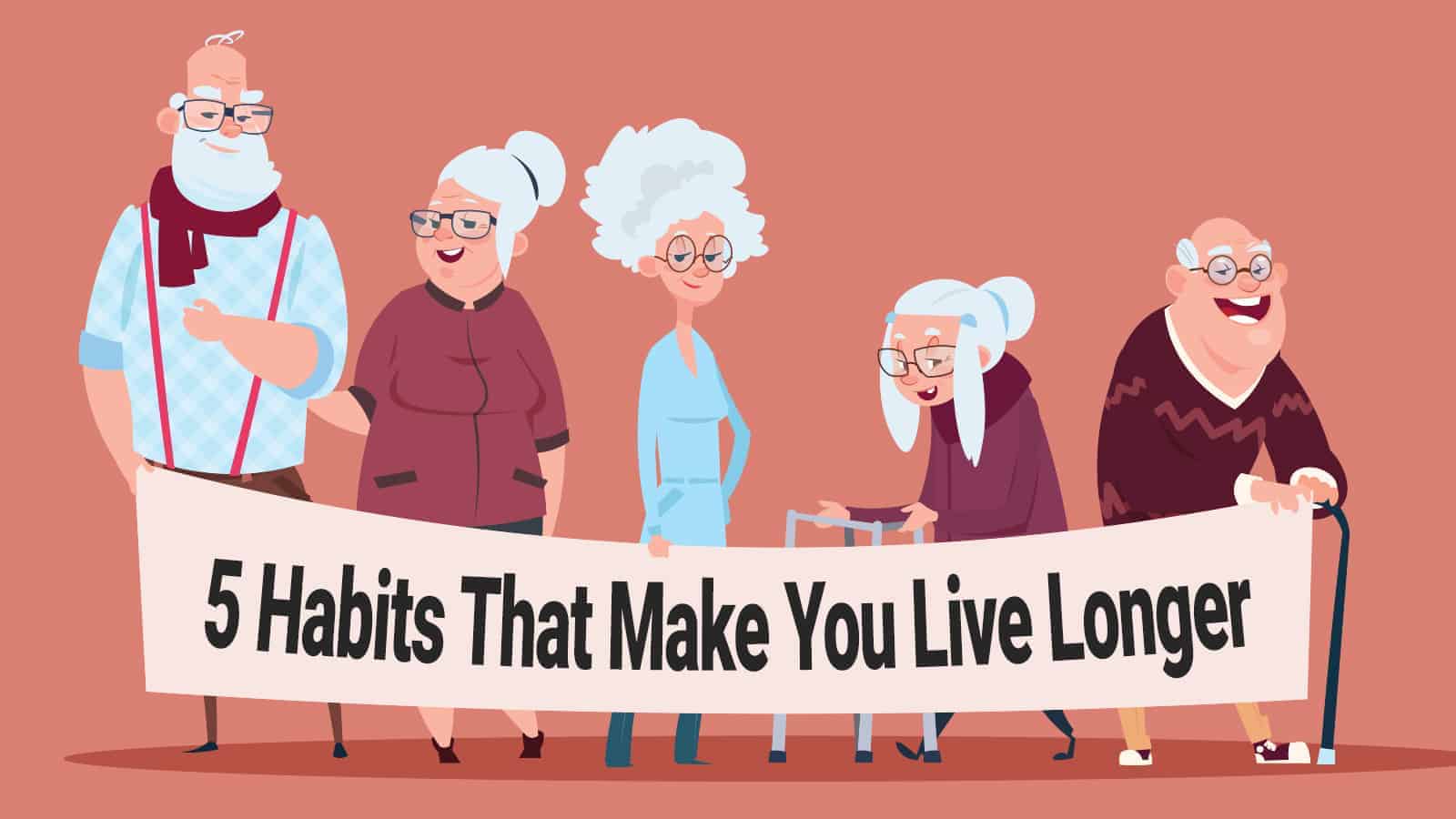 “My lunch is usually just milk and a few cookies, or else I don’t have lunch at all if I am busy.”

While Dr. Hinohara never mentions the term “intermittent fasting,” he likely practiced something like it, perhaps indirectly, throughout most of his active life. What’s clearer is that the good doctor was not a big eater. Per the New York Times piece, “His diet was spartan: coffee, milk and orange juice for breakfast; milk and a few biscuits for lunch; vegetables with a small portion of fish and rice for dinner.”

Per a study published by researchers at the University of Alabama, a form of intermittent fasting called “early time-restricted feeding” improves insulin sensitivity and significantly reduces blood pressure.