When a scammer targeted an 11-year-old boy with a lemonade stand, the local community rallied to raise money for him. Jeremy, an entrepreneur at heart, operated the lemonade stand in Everett, Washington. In addition to lemonade, he also offered sodas, popcorn, and hand-spun cotton candy.

Unfortunately, a shady man robbed the boy of $85 when he paid with a counterfeit $100 bill. The local police said the man bought a few snacks and drinks, then asked for exact change. The culprit left the scene long before Jeremy realized he had scammed him.

The Everett Police Department shared a picture of the suspect on their Facebook page. The caption read,” Can you identify this individual who took advantage of an 11-year-old running a lemonade stand?”

The police department described the situation in further detail. The post said Jeremy used his entire allowance over the summer to set up his lemonade stand. While he worked outside in the heat trying to earn extra money, the scammer approached him and bought a drink. He paid with a $100-bill and waited to receive $85 in change.

“Jeremy did his best to wring all his allowance money to give the suspect $85 in change. After the suspect left, Jeremy went to the local gas station, where he learned that the 100-dollar bill was fake and was out all his allowance money,” the post read. “While our detectives work hard to bring closure to every case, this case struck a particular chord with them, and they want to do everything they can to get justice for Jeremy and catch this counterfeiter.”

When the community learned of the incident, several members decided to launch a GoFundMe for the boy. Amy Steenfott, Jeremy’s neighbor and organizer of the GoFundMe, set the original goal to $250. 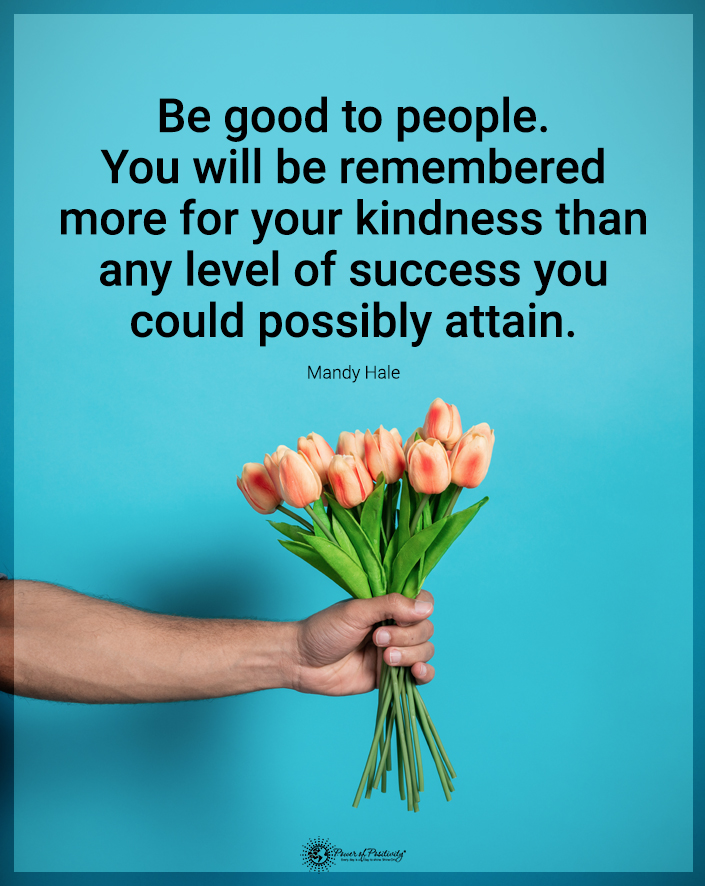 Thanks to his kind community, the boy had ample funds to reopen his business. Over 1,000 people donated to help Jeremy rebuild his lemonade stand, raising more than $25,000. Their generosity proves that many pure-hearted people still exist in this world.

“Jeremy is 11 years old and quite the entrepreneur. He is a hardworking boy, running his lemonade stand, mowing neighbor’s yards, and shoveling snow in the winter. He has dreams of owning his own vending machine business in the future. I’m starting the goal at $250 to help cover his loss and give him some more funds to possibly expand his enterprise,” Amy wrote on the fundraiser’s homepage.

In an update, she said Jeremy and his family felt deeply touched by the kindness they’ve received.

“This was set up with the hopes that we could get Jeremy successfully set up to reopen his stand again. Needless to say, I, as well as Jeremy’s family are overwhelmed. Jeremy doesn’t know the amount of love and support you all have shown just quite yet. We are trying to figure out how to do this,” she wrote. “Again, THANK YOU from the bottom of our hearts. This proves that there are so many great people in this world and we far surpass the bad ones.”

One donor encouraged Jeremy to continue his endeavors despite the setback. With the boy’s work ethic and savvy business skills, he will surely listen to this advice and find success.

“Hey, Jeremy! I think it’s awesome you run your own business and are so smart about saving money! Keep up the good work, and please don’t let one “sour lemon” spoil your experience. In life, sometimes we bump into people who do bad things and we can’t do much about it, but the one thing we can do is control how we react to it,” the donor said.

“So I hope you stay motivated and don’t let this get you down. You are doing amazing work, and we need more bright, positive, good people in the world just like you! I can’t wait to hear about all the great things you do in the future!” they continued.

Jeremy Reopened the Lemonade Stand, Thanks to His Community

Jeremy didn’t allow the scammer to stop him from pursuing his goals. In the first week of August 2022, he reopened the lemonade stand with a few new rules. The young boy sells all the same snacks and drinks but will only accept small bills from customers. Also, he makes sure to inspect them thoroughly before finishing transactions.

One kind woman heard about the story and wanted to ensure Jeremy never got scammed again. Late one night, she stopped by the lemonade stand and offered the boy a counterfeit detection device. She instructed Jeremy to mark the bills when he received them. If the ink turns a strange color, it signifies fake currency.

Hopefully, the counterfeit pen and safer business practices will ensure prosperity for the lemonade stand. Jeremy also plans on continuing his other entrepreneurial pursuits, such as shoveling snow in the winter and mowing lawns in the summer.

In an interview with The Washington Post, he said he would use the profits to expand his businesses. He also sends a portion of the revenue to his ancestral country of Ukraine.

The police still haven’t caught the suspect, though they’ve been following tips and hope to apprehend him soon. Jeremy’s father, Sergiy Ryzhonkov, encouraged scammers to think about how their actions affect others, especially when young children are involved.

“Look at your future,” he told KCPQ. “Where are you going to end up? These kids trust in you as you are [an] adult. You should [be an] example for them.” 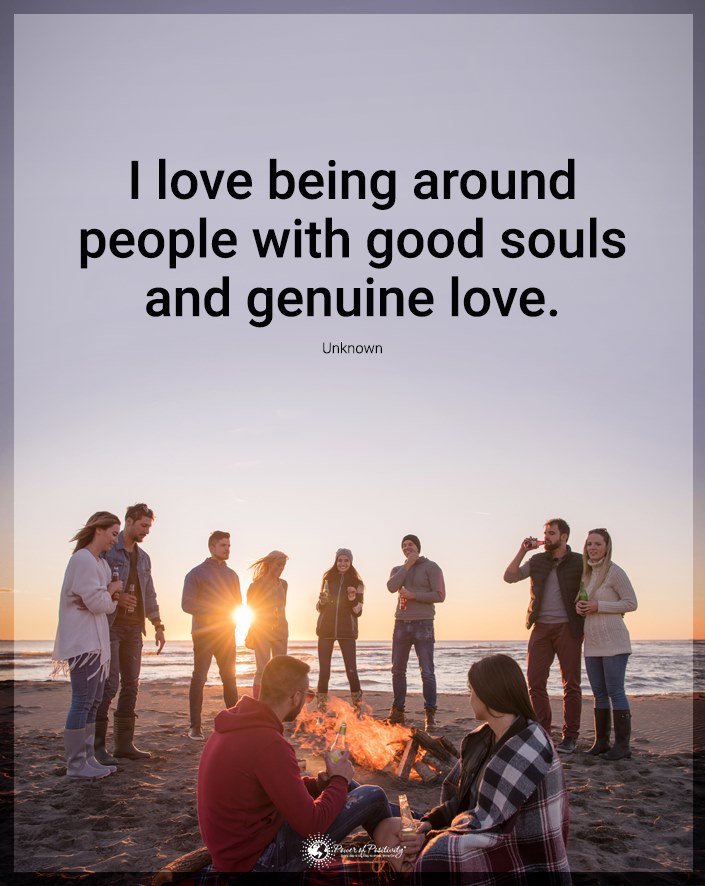 When someone scammed a boy selling lemonade out of $85, the entire community offered their support. Jeremy had put every cent of his allowance into the lemonade stand and had nothing left. So, his neighbor launched the GoFundMe to get Jeremy back on his feet and help him recoup his losses.

The fundraiser exceeded their expectations, raking in over $25K in donations. While Jeremy’s scammer remains at large, at least his lemonade stand made a comeback. This heartwarming story proves that good always prevails over evil in the end!