“When a toxic person can no longer control you, they will try to control how others see you. The misinformation will feel unfair, but stay above it, trusting that other people will eventually see the truth, just like you did.” – Jill Blakeway

All of us experience the inevitable turbulence of a life unfolding. We have our extreme ups, extreme downs, and everything in-between. We will all behave in a way – at one time or another – that can be perceived as toxic. Does this make us toxic people? No, it does not.

One’s behavior does not necessarily indicate one’s identity. In fact, most times they’re mutually exclusive. According to psychologists, a toxic person is not the whole person; but their behavior towards others, particularly those in any kind of relationship which often bears the brunt of such behavior.

Toxic people distinguish themselves by their propensity to “create drama in their lives, or be surrounded by it; try to manipulate or control others; be needy (“it is all about them all the time”); use others to meet their needs  (such as “narcissistic parents”); be extremely critical of themselves and others, bemoaning their bad fortune and others’ good fortune, abuse substances or harm themselves in other ways, and be unwilling (or unable) to seek help,” according to Jodie Gale, MA, a psychotherapist and life coach.

In short, a toxic person negatively consistently and adversely affects people around them through their (intentional or unintentional) toxic behavior.

Here are 7 ways to deal with toxic people – and toxic behavior – in a positive manner:

1. Do not rationalize their toxic behavior.

Many people do not like conflict, something that is known as conflict avoidance. As such, recipients of toxic behavior will allow the behavior to continue to pacify the toxic person. Recipients that wish to avoid contention will simply permit the toxic person to ramble. However, such an approach is short-sighted. Yes, the toxic person may “get what they want,” but guess who they’ll seek out the next time?

Which brings us to the second point…

Not everyone who displays toxic behavior is a “bully,” but some are. Toxic bullies will often spew their toxicity to others as a means to an end. When such behavior is evident, it is time to make your voice heard and oppose such acts of intimidation. Oftentimes, the “bully,” when confronted with resistance, will back down and simply move on.

On a related matter, sometimes it is necessary to…

You deserve to be treated as a human being – with courtesy, respect, and dignity. When someone violates this socially-accepted contract, it should be considered an act of aggression.

This is when it is absolutely necessary to set clear boundaries. Fortunately, you don’t need to get into a long-winded dialogue with them. Abruptly walking away from a toxic conversation can be enough, for example.

As mentioned, it is necessary to separate one’s toxic behavior from their “true selves.” When we know that someone is acting negatively due to whatever reason; personal problems, work-related stress, medical problems, etc., it’s appropriate to respond compassionately. 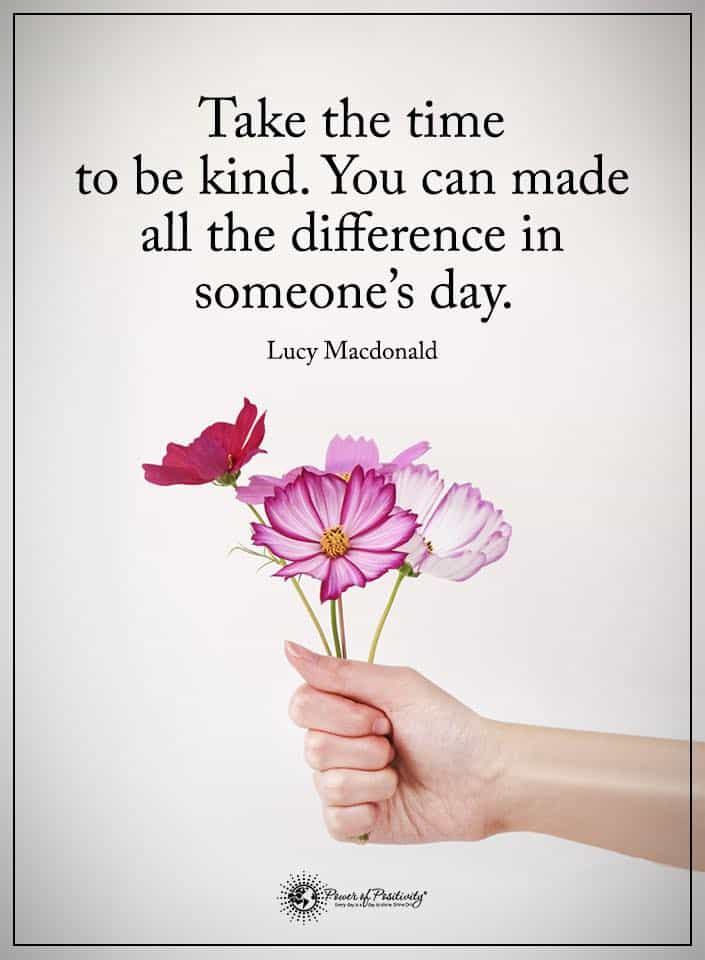 However, practicing sensible compassion does not mean becoming someone else’s pin cushion. When the line is crossed, it is necessary to speak up.

5. Move on from toxic people, if necessary.

Being exposed to toxic behavior on an all-too-frequent basis can be mentally and physically exhausting. We’ll instinctively know when a person is pushing us past comfort zone – and it is, at times, necessary to simply get away.

While this “exit strategy” may require some fortitude on our part, it is instrumental for our well-being. Be strong, remain confident and simply let go.

Boy, it sure can be hard to “not taking things personally,” can’t it? Especially when said advice applies to a toxic person. This behavior is most evident in a direct attack (e.g., a verbal assault) towards you.

Interacting with a toxic person – at some point in time –  will inevitably result in something being said that’s insulting, dehumanizing, embarrassing, and unnecessary. Exchanges of this type will almost certainly antagonize us in some way. Thus, it is important to keep in mind that “it’s not me, it’s you.”

How we choose to deal with toxic behavior is strongly dependent on the person involved.

For example, if it’s a toxic colleague who sits across the office, it’s easier to devise a plan to avoid their negative rhetoric. If it’s a close friend or family member – a spouse, kid, “BFF,” etc. – the situation (and the “answer”) can be a bit (okay, a lot) more obscure.

The closer we are to someone, the more time we spend with them. As such, in addition to helping them, we must prioritize our own well-being. One of the best ways to do this is to plan (and make known) your designated alone time.