Have you ever heard that creative people tend to have a messy house? Many creative people also possess superior intellect and seem to thrive in chaotic environments. Highly intelligent people emphasize solitary pursuits like research and contemplating solutions to life’s problems.

They don’t feel as concerned with keeping up appearances and maintaining a spotless household. Simply put, they don’t have time for trivial matters like cleaning when they’re trying to solve world hunger or develop a life-saving technology. People with high intellect tend to have a laser focus on one subject, making it challenging to meet other responsibilities.

5 Reasons Why Creative, Intelligent People Have A Messy House

In some cases, having a messy house implies laziness, but not when it comes to highly intelligent folks. They’re some of the most energetic people on the planet, but they use their energy wisely. Below, we’ll go over why intelligent, creative people tend to have cluttered households. 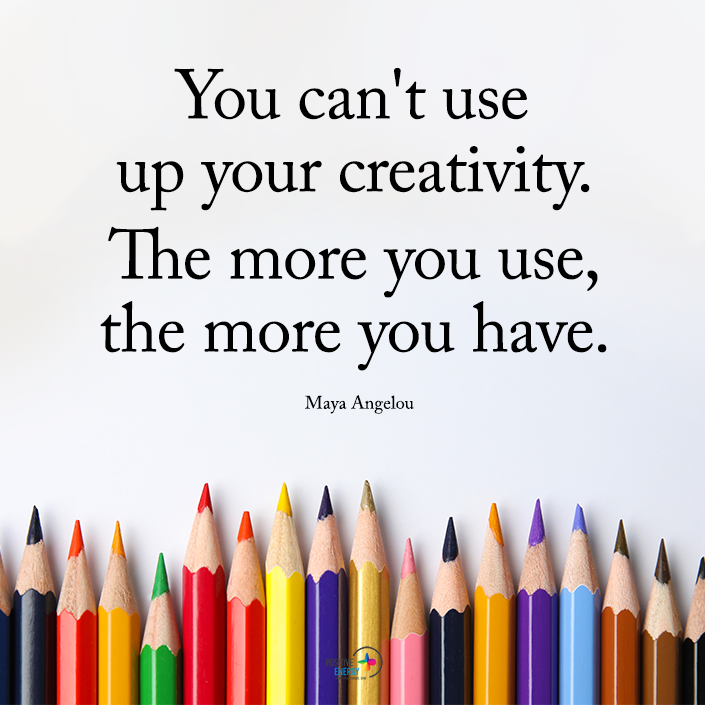 A study by researchers from the University of Minnesota found that a messy house could encourage creativity and novelty. They discovered that a cleaner environment does have its perks, such as promoting generosity and healthy eating. However, a disorderly environment makes people more likely to think outside the box.

“Prior work has found that a clean setting leads people to do good things: Not engage in crime, not litter, and show more generosity,” psychological scientist and lead author of the study Kathleen Vohs explains. “We found, however, that you can get really valuable outcomes from being in a messy setting.”

For example, the researchers asked participants to brainstorm new uses for ping pong balls in one experiment. They divided participants between a messy room and a clean one. Both groups generated the same number of ideas. But, impartial judges rated ideas from people in the unkempt room as more enjoyable.

“Being in a messy room led to something that firms, industries, and societies want more of: Creativity,” says Vohs.

Next, the researchers asked participants to choose between a novel product and an existing one. They found that most people in the messy room chose the new product, indicating that a disordered environment encourages non-conventional thinking. However, most participants in the tidy room chose an established product.

Some people prefer a messy house because it stimulates new ideas and views of the world. Highly intelligent people also dislike authority and have a propensity for independence.

Therefore, they may not clean their house as often because they don’t see the point in following the herd. To them, a messy house doesn’t say anything negative about their character, so they have no problem with it.

They don’t care about being accepted by others, so they make up their own rules. Intelligent, creative people only clean when they can’t take the mess any longer. They’d rather spend a day tidying up than doing a little each week like most people do. 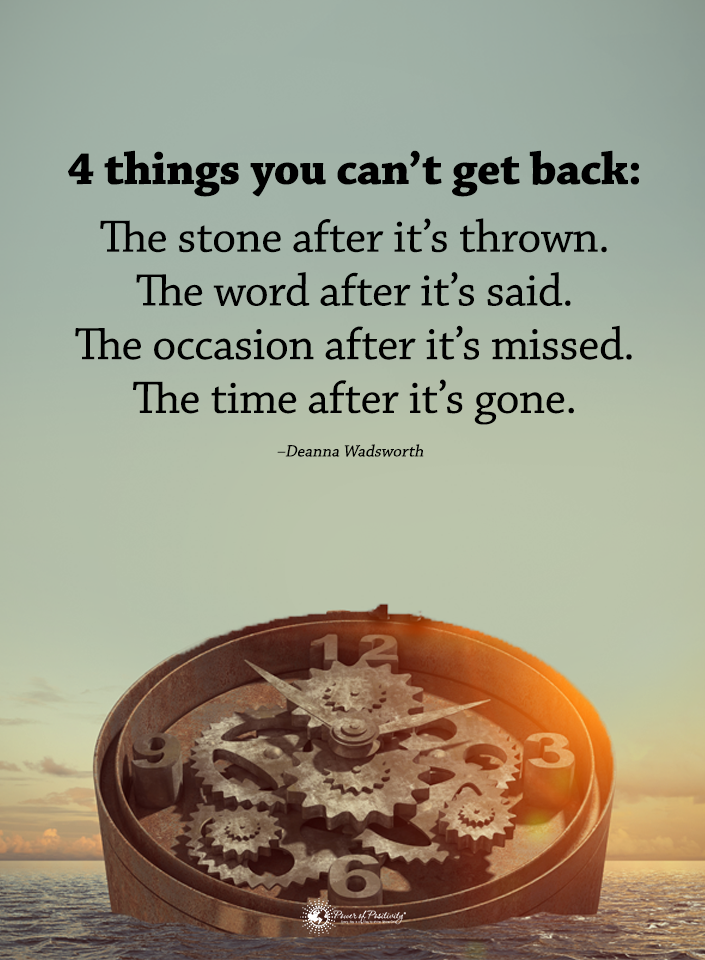 3.     Intelligent People Use Their Energy For Other Pursuits.

People with high intelligence spend most of their time reading books or researching subjects that interest them. They’re so immersed in their passions that cleaning doesn’t cross their minds very often. That’s why they prefer to clean once a month or when they get around to it.

They might use their energy for developing new technologies or running a large company that requires much of their attention. Highly intelligent people focus on complex ideas such as quantum physics or other scientific subjects. They don’t have the bandwidth for trivial matters like having a messy house.

4. They’re Lost in Their Thoughts, Not Caring About the Messy House.

Creative people often get so lost in their thoughts that they don’t notice their surroundings. They’re off in their own world, contemplating our universe’s existence and nature. They get so immersed in these ideas that they hardly pay attention to anything else. Relationships and eating take a backseat to their brainstorming sessions because they require so much mental stimulation.

Unlike most people, they don’t get excited by everyday events like eating at a new restaurant or buying the latest gadgets. Intelligent people come alive by discussing ideas rather than people or places. So, it makes sense why a messy house wouldn’t bother them if they’re contemplating the bigger picture.

5.     They Have A Messy House Because Cleaning Seems Boring.

As we hinted at in the point above, geniuses find cleaning quite monotonous and uninteresting. They only clean when necessary but have a higher threshold for messiness than most people. Intelligent people require more mental stimulation than cleaning can provide, so it’s not on the top of their to-do list. After all, they’ve got companies to run and scientific endeavors to pursue.

Everyday tasks seem dull compared to envisioning a better future and taking steps to achieve it. That’s why intelligent people seem to lack the common sense of regular folks, but they simply think on a different wavelength. Ordinary people may enjoy the reward of a clean home, but a genius will see it as punishment. 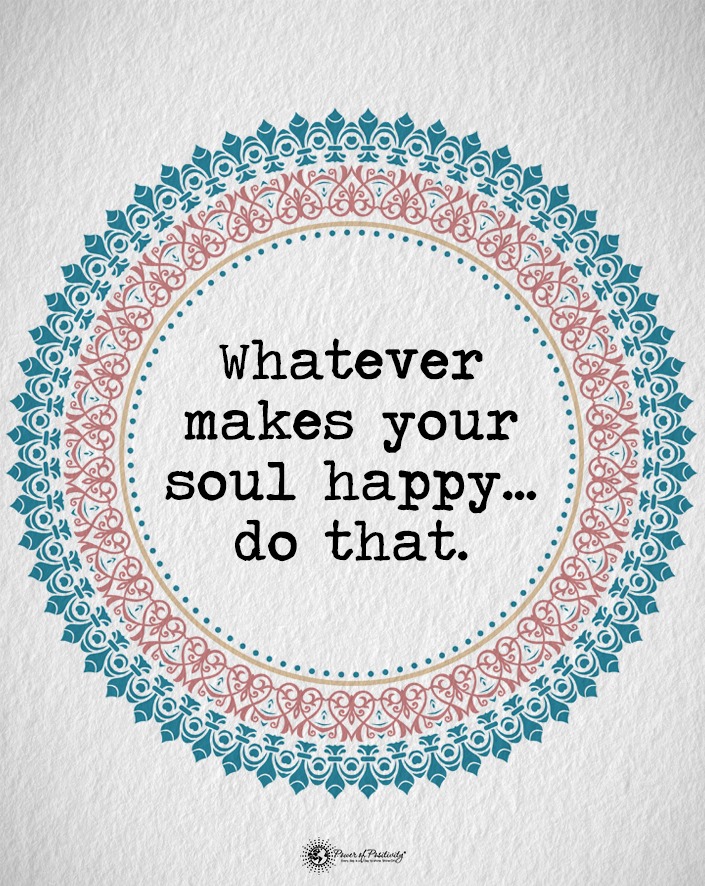 Final Thoughts on Why Intelligent People Usually Have a Messy House

If you have astute friends or family, you may find that they keep a messy house. Perhaps it bothered you in the past, and you immediately wanted to tidy things up for them. Now you know why they live in a disorderly environment and don’t seem phased by the clutter. Of course, many people with average intellect also live in chaos, so a person’s environment doesn’t tell the whole story.

However, some of the brightest people in history seem to have put cleaning on the backburner. Do you know any brilliant people who also have a messy house? Let us know in the comments!