Do you know where to find your consciousness switch?

“She failed to regain consciousness and died two days later.”

“Her acute consciousness of Mike’s presence.”

“consciousness emerges from the operations of the brain.”‘

The Unsolved Mystery of Brain Science 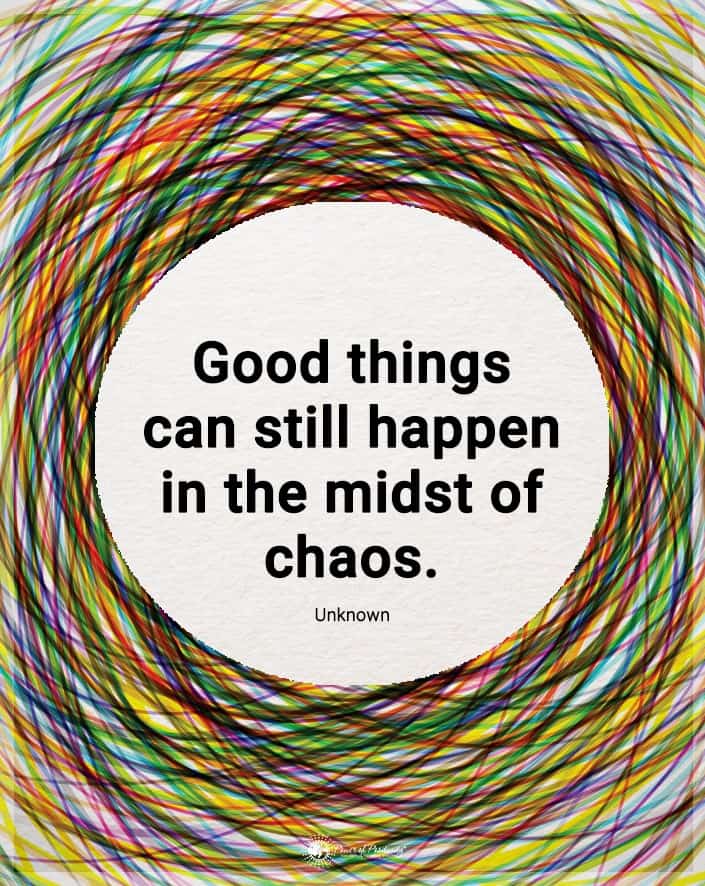 For all that’s been uncovered by scientists about the human brain, they’re still at a loss about the underlying mechanisms of consciousness. While we generally accept that consciousness is the byproduct of an intricate connectedness of some kind between different parts of the brain, scientists haven’t quite been able to “put their finger on” it.

Guess that’s all part of trying to understand one of the most complex structures in the universe. Like all breakthrough brain discoveries, a comprehensive explanation of consciousness/unconsciousness may take a while.

However, a team of researchers from George Washington University in Washington D.C. may have just taken the all-important first step.

When your brain transitions from a conscious to an unconscious state, a kind of ‘switch,’ or sudden action, occurs within its circuitry.

“Lights out” is often used by commentators when a boxer or MMA fighter is knocked unconscious. Whether this somewhat simple phrase has any roots in fundamental neuroscience is unknown, it’s a relatively accurate description.

Indeed, there is a ‘switch to that ‘light.’

Researchers Explain How to Turn On Your ‘Consciousness Switch’

The team of Francis Crick and Christoff Koch, both of whom helped decrypt the structure of DNA, hypothesized that a brain region called the claustrum might be at the heart of consciousness.

The average neuroscientist likely sneered upon first hearing the proposition that the claustrum, a relatively obscure brain region, was responsible for consciousness.

Here’s how Joel Frohlich, in the Psychology Today piece titled “What the Heck Is a Claustrum?” explains this reaction:

“The hypothesis that one brain region might occupy a privileged position as the central gatekeeper of consciousness is sure to spark debate in a (Neuroscience) community that is often skeptical of almost any theory of consciousness in the first place.”

Frohlich continues: “…oddly enough, no one can say what the claustrum does or how it’s important.”

What is the Claustrum?

The claustrum is a super-thin sheet of neurons deep inside the human (and mammalian) brain, underneath the insular lobe. This tiny blanket of neurons can only be accessed if all other parts of the cortex (outer layers) of the brain are pulled aside.

We, humans, have two claustra, one within each hemisphere of the brain. Unlike the frontal cortex, amygdala, hippocampus, and cerebral cortex, you’ve likely never heard of the claustrum.

That makes two of us.

To give you an idea of just how little is known of the claustrum, consider that no brain surgeon could tell you what happens if this tiny neuronal layer is damaged or removed. They can’t say because they never knowingly interact with it.

The Study of the Consciousness Switch

An unidentified woman, sadly diagnosed with a rare epileptic seizure condition, sought relief – of any kind – from her situation.

While scientists were stimulating different brain areas to find the epicenter of her condition, they suddenly triggered an unconscious state. They determined that electrical stimulation of the left claustrum and anterior-dorsal insula caused the woman to become unresponsive.