Do you love sitting outdoors in the morning drinking your coffee or lounging by the pool with a drink in hand after a long day? For some people, being outdoors is a place to sit and relax without all the noises of the city.  For others, it’s an opportunity to do an active sport like hiking, skiing, surfing, or playing basketball.

Getting outdoors offers multiple health benefits beyond just whatever activity you do.  It has been verified to be a great treatment for depression, anxiety, high blood pressure, and more.

Did you know that now scientists have narrowed down the most beneficial amount of time for you to spend outdoors per week to improve your health?  You might be pleasantly surprised and relieved at how much time it is.

What are the benefits of being outdoors?

I love being outside.  I feel so much more alive and a part of the things around me more than when I am pent up in my house or an office.  It is such a joy to be able to see and feel the sunshine, feel a nice breeze brush my cheeks, and to walk barefoot in the cool grass.

It is too easy to get caught up in our responsibilities that we forget the value of enjoying the outdoors.

Science has proven that there are multiple benefits to both our physical and mental/emotional health by spending time outdoors.

In July of 2018, The University of East Anglia published the outcome of a study.  The researchers there had compiled data from 20 different countries of over 140 studies which detailed the health of over 290 people to determine whether or not nature indeed was beneficial to our health.

This report confirmed that exposure to “green space” demonstrated definite health improvements.  Green space was defined as an open, undeveloped land with natural grass, trees, plants, and bushes.  This also included parks in city locations or vegetation planted along the streets.

The physical health benefits of the outdoors include:

The closer the people lived to greenery, the more benefits they received.

Mental and emotional health benefits of being outside

Not only does spending time outdoors improve your physical health, but it also improves your mental and emotional health. The results of a study that had been published in Proceedings of the National Academy of Science was focused on demonstrating that urbanization was contributing to rising mental health issues.

The researchers theorized that spending time in nature would decrease depressive symptoms, particularly rumination.  Rumination is the tendency to get lost in your head with your own thoughts about life and humanity.  In a depressive individual, these thoughts tend toward the negative, sometimes to a dangerous degree.

The study consisted of volunteers sent on a 90-minute walk in a nature-filled environment and others on a walk in an urban setting.  Those individuals who walked outdoors in a nature-filled area claimed to have less rumination, which was substantiated by a decrease in the neural activity of the brain responsible for that behavior.  Those who walked in an urban area didn’t report, nor demonstrate, any change in rumination.

Another multi-study analysis was performed to evaluate the best activities and amount of time necessary to increase self-esteem and mood.  The researchers evaluated 10 UK studies, which incorporated 1,252 people.  The researchers discovered that a little goes a long way.  Even a short duration of time spent outdoors doing physical activities demonstrated considerable benefits.  Those benefits waned over time, but positive results still remained.

Every nature setting improved self-esteem and mood.  The natural areas that also contained the presence of water created even greater results.  The effects were equal for men and women, but one’s age did appear to cause differences in the results.  The younger an individual was, the higher self-esteem improved.  Yet on the issue of mood, both age extremes, young vs old, proved to have diminished effects.  The mentally ill showed the most significant self-esteem improvements.

Why does being outdoors affect my health?

The above studies go a long way to support that being outdoors has beneficial health ramifications, but they don’t answer why nature has this effect on us.   Guess what?  There are studies and theories for that as well!

There has been research performed in Japan regarding their practice of “forest bathing.”  “Forest bathing” is the Japanese endorsed ritual of going to a wooded area and just spending time there sitting, lying in the grass, or taking walks.   Japan’s research points to the possibility that the phytoncides, organic compounds that contain antibacterial substances, are let loose by the trees.

Additionally, evidence pointed to a decrease in the stress hormone, cortisol.  With the combined reduction in cortisol, which reduces our immune system, and an increase of phytoncides, we are boosting our immune system, leading to improved health.

The trees most commonly associated with this effect are evergreens.  We have past studies from the mid-1800s regarding the treatment for tuberculosis which mirrors Japan’s theory.  Physicians treating tuberculosis studied the effects of pine trees in Germany and discovered that on days in which the forest contained a lot of moist air, the benefits increased.

In a forest or outdoor setting, the stimuli are softer and supplemented with a “feeling good” stimulus.  The softer stimuli, however, will reduce the demand on constant executive-type attention, therefore allowing the brain to replenish its energies. 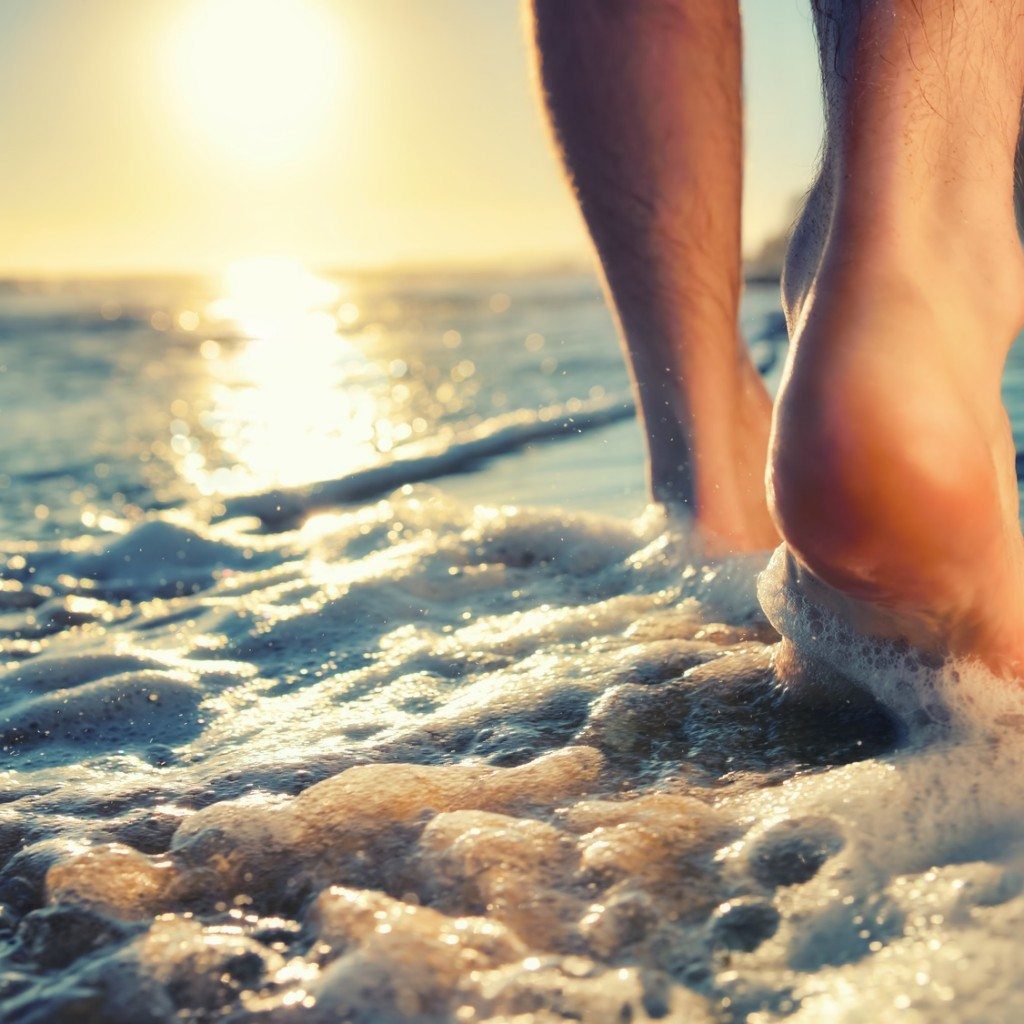