Is there anything quite like a steaming, fragrant cup of honey ginger tea? It’s been a relaxing health tonic for thousands of years for good reason, especially with a drizzle of honey. You can quickly learn how to make honey ginger tea to soothe coughing and other ailments.

When you think of ginger, your mind may go back to the delightfully sweet and peppery cookies your grandmother made during the winter holidays. Ginger lends a touch of warm spiciness to many foods and beverages. Chances are you have a sealed piece of fresh ginger root in the refrigerator and some dried powdered ginger in your spice drawer at this moment.

Have you ever considered the history of this beloved plant? Since it’s the root of the ginger plant used, botanists classify ginger as a culinary spice. It is native to China and Eastern Asia, and it’s a close cousin of turmeric, another pungent spice.

Food historians and anthropologists have found evidence that suggests that ginger was first discovered in its native China around 3,000 BCE. It was one of the many spices and herbs used in Ancient Chinese and Indian medicine. Ginger was consumed whole, powdered, dried, and in countless topical ointments.

The Significance of Ginger in the Western Hemisphere 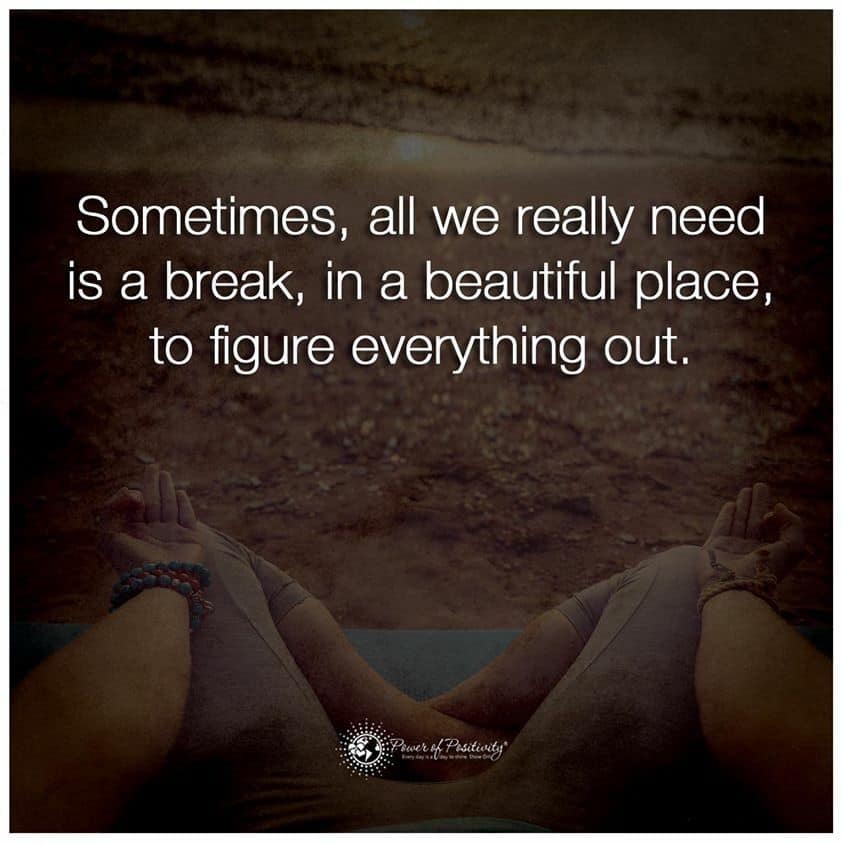 The popularity of this esteemed spice stayed in the Far East until the beginning of the Common Era. When the Romans became the world’s leading power in the first century CE, they discovered ginger by trading with Chinese and Indian merchants. Toward the beginning of the second century, ginger began building a reputation for culinary and medicinal uses throughout the Roman Empire.

During the Middle Ages, ginger was a well-established spice used for digestive problems and circulation issues. When the Europeans invaded North and South America, they introduced ginger to natives in tropical zones, where it started to flourish.

The earliest American settlers already had an insatiable taste for ginger because of memories of their homelands in Germany, England, and France. Ginger was an indispensable ingredient in both savory and sweet recipes. The settlers recreated popular European treats like ginger beer, ginger ale, and gingerbread, and they knew how to brew honey ginger tea to soothe coughing.

For generations, they used ginger for their upset stomach, and they taught their children how to make honey ginger tea to soothe coughing. It was a staple in everyone’s spice cabinet as well as in the local apothecary’s shop. After the War for Independence, this hardy plant root followed settlers during America’s era of expansion.

Although some wild ginger cultivars are native to North America and have been consumed for centuries by natives and European settlers, modern research has discovered that some of its compounds may be toxic. However, the research confirms that wild ginger is still as safe as a topical treatment. Most of the ginger you see in the grocery stores were imported from the East, while two percent is produced in Hawaii.

You already know the earthy, sweet spice that ginger adds to dishes worldwide, especially Asian-inspired ones. If you’ve never had it steeped to make a tasty tea, then you are in for a treat. It didn’t take long for the Ancient Chinese and other Far East countries to create ginger tea for religious significance and medicinal purposes, like making honey ginger tea to soothe coughing.

Why Should You Drink Ginger Tea?

Not only is honey ginger tea comforting and delicious, but research backs up many of it believed medicinal qualities. Perhaps you’ve heard of past generations drinking a little ginger tea for a cold, often with a touch of honey. It’s easy to learn how to make honey ginger tea to soothe coughing and other health benefits.

Is that nagging cough getting you down? When your ancestors had a cold or flu, they often turned to Mother Nature’s pharmacy and learned how to make honey ginger tea to soothe coughing. Here are some of the benefits of ginger tea that has the attention of the medical science community.

Did you know that ginger is a significant source of Vitamin C and beneficial minerals like magnesium? While nothing can guarantee you won’t catch the virus that causes the common cold, ginger tea provides powerful antioxidants to make your body less susceptible to it.

Ginger tea has noted anti-inflammatory properties that may reduce inflammation from asthma, coughing, and sore throat. When you give it a boost with the healing properties of raw honey, it can help relax your airways, so you aren’t hacking as much. Learning how to make honey ginger tea to soothe coughing can help you and your family any time you need. 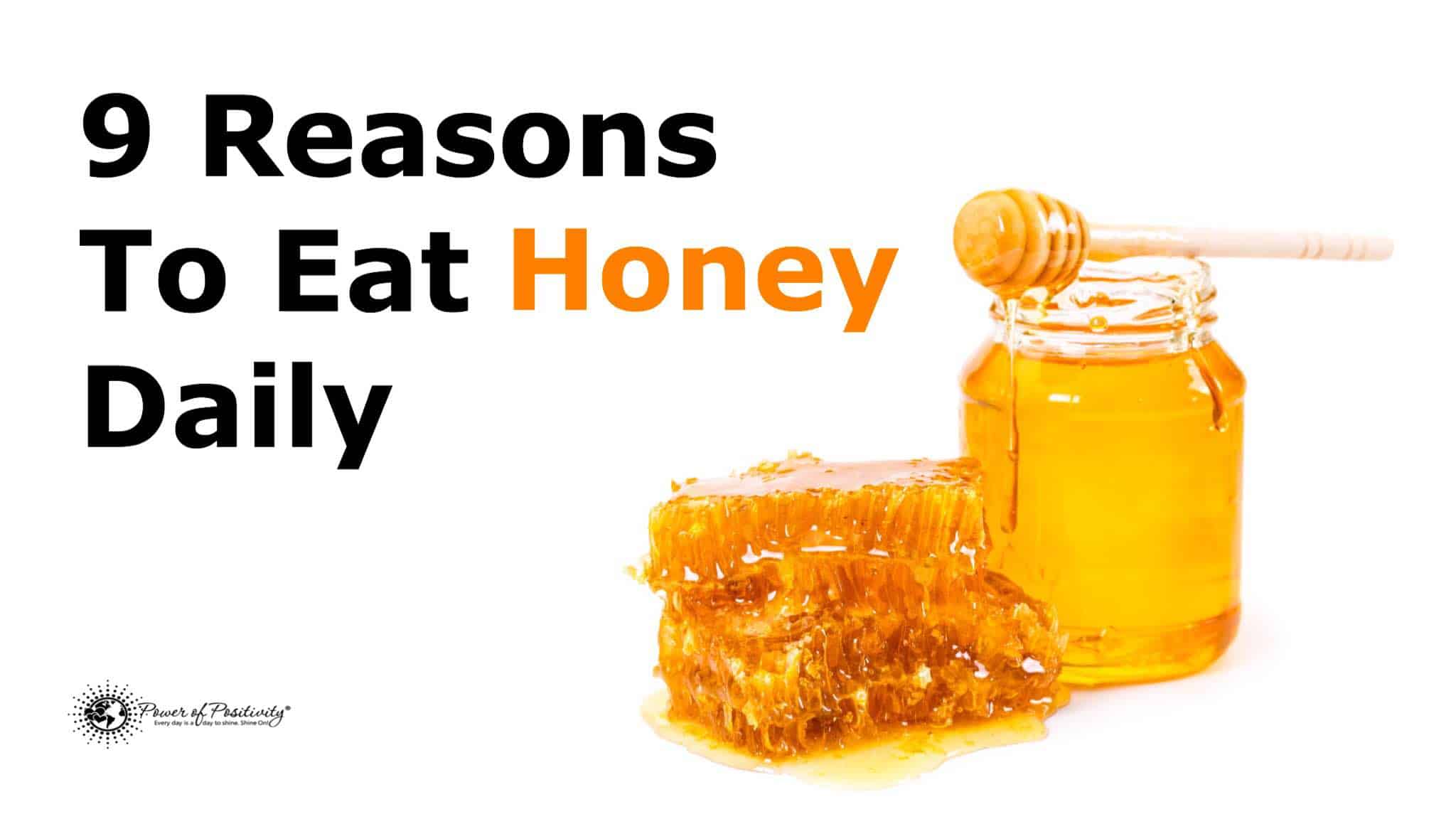 You know how miserable it is when you have a mucus buildup due to a cold, flu, or allergies. The warm steam from a fresh cup of ginger tea can help loosen the excess mucus and make it easier to expel. Plus, the tea soothes and relaxes your throat when it’s sore from coughing.

Have you ever felt waves of nausea because of motion sickness or another condition? Why not brew a hot cup of ginger tea? It can comfort your stomach and soothe the lining of your esophagus after vomiting. Drink some before the onset of your symptoms, and it may calm your stomach, so you don’t vomit at all.

Ancient civilizations who venerated ginger often used it to improve their circulation. Even though they didn’t know the chemistry behind it, modern science has discovered the vitamins and amino acids can benefit your circulation. Some studies suggest that it may prevent plaque buildup in the arteries that can cause cardiovascular disease and stroke.

If you are like most Americans, you probably have more stress than is necessary. Did you know that chronic stress can lead to high blood pressure, coronary diseases, stroke, cancer, and even premature death? When you learn how to make honey ginger tea to soothe coughing, the warmth and aroma can also calm your nerves and effectively reduce your stress levels.

Inflammation is responsible for most diseases and disorders, like arthritis. Do you want a natural remedy to reduce inflammation in your painful and stiff joints? The anti-inflammatory properties in ginger tea can minimize the swelling so your joints can have less pain and more range of motion.

Brew Your Way to Better Health

Do you want to learn how to make honey ginger tea to soothe coughing and other ailments? If you know how to boil water, then you won’t have any problem. The basic ingredients are fresh ginger and honey, but you can use other ingredients to suit your taste.

Try this soothing and delicious brew.