The word meditation still evokes feelings of uncertainty and discomfort for some.

This makes sense, as most of Western civilization hasn’t been exposed to the practice. Those who have either: (a) think of meditation as “strange,” (b) aren’t interested, or (c) have seen big changes in their lives.

To be clear, meditation is not a religious practice.

Once again, meditation is not a religious practice.

While it’s true that many practicing Buddhists engage in meditation, the actions of meditation are fundamentally non-religious.

To digress for a moment, the intent of Buddhism was not to form an organized religion. Siddhartha Gautama, referred to as The Buddha, told his followers: “Be your own lamp, seek no other refuge but yourself, Let truth be your guide.”

To meditate, for all intents and purposes, is to focus on the breath. Nothing more and nothing less. Thoughts will come. Your job is to allow such thoughts. When you notice your mind wandering, gently bring your attention back to the breath. Gentle discipline is the foundation of meditative practice.

Harvard goes to the Himalayas

Dr. Herbert Benson, Professor of Medicine at Harvard University, embarked on a remote trip to the Himalayan mountains. His task: study monks living in a remote monastery.

“Buddhists believe the reality we live in is not the ultimate one,” Benson explains. “There’s another reality we can tap into that’s unaffected by our emotions, by our everyday world.”

Let’s pause and consider the above quote.

Another reality that’s unaffected by emotions? Think about the potential implications should this notion prove right.

What is the leading cause of death in the world? Stress.

“(The) measure of your mental and physical resistance to circumstances beyond your control … threats, demands, or changes to which you attach (and) with which you may struggle or feel uncertainty.”

Dr. Stephen Sinatra, the founder of the HeartMD Institute, says “Acute stress is the leading cause of sudden death, especially in young healthy people with no evidence of coronary disease.”

Chronic stress causes too many health conditions to count.

Recognizing the stakes, it’s quite clear why Dr. Benson decided to make that dangerous journey into the mountains.

What did Benson discover?

Dr. Benson wanted to know if the near-superhuman abilities reported of the monks were valid. He is especially interested in the claim that the monks could voluntarily raise their own body temperature – once considered an impossibility by many scientists.

Following the monks Tummo practice, Benson and his colleagues measured the monks body temperature. It had risen by up to 17 degrees.

In a follow-up experiment, according to Harvard University, “Just using the power of their minds, the monks produced enough body heat to dry wet sheets placed on them as they relaxed in chilly rooms.”

What else can meditation do?

Dr. Benson has published numerous books and scientific publications on his findings. For his breakthrough work, he was named the Director Emeritus of the Benson-Henry Institute (BHI), and Mind-Body Medicine Professor at Harvard Medical School – a position that Harvard created.

Here are a few “hidden” powers of mindfulness or meditation, cited by Dr. Benson: 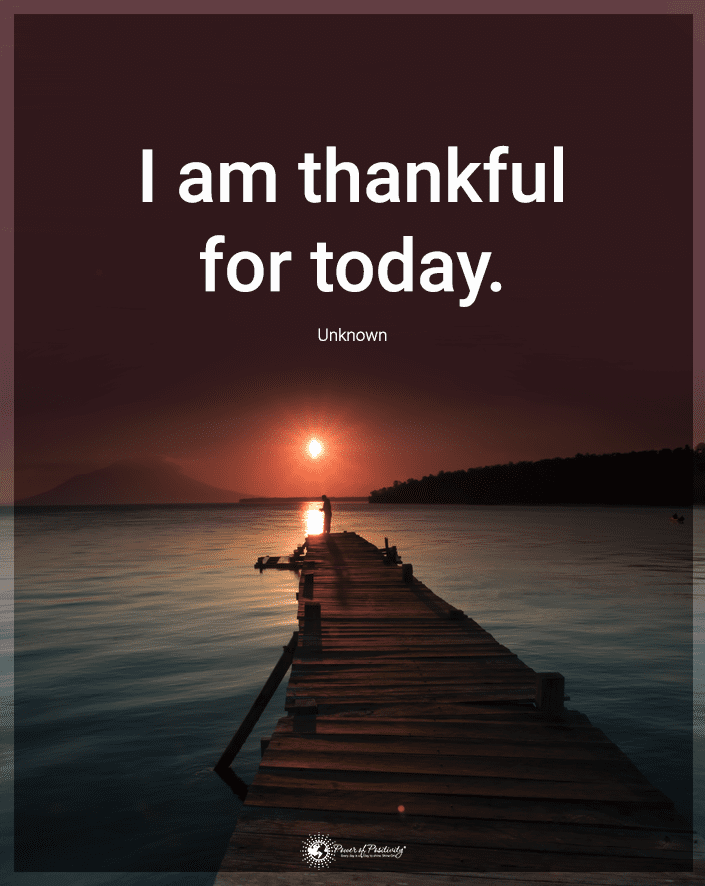 Dr. Benson calls the Relaxation Response “an innate or embedded response” and “opposite to the fight-or-flight (stress) response.”

The RR is quite simple:

Sit in a comfortable position, at ease, without movement, and breathe slowly and deeply. Each time your breath is coming out, say out loud a chosen thought, word or phrase. Do this for five minutes.

If you’re of a certain faith, you can choose a textual passage or name associated with your beliefs. The Relaxation Response has demonstrated some incredible benefits, as you will see.

Dr. Benson states “We found a range of disease-fighting genes were active in the relaxation practitioners that were not active in the control group.”