Many accounts of people claim to see alien spaceships flying in the sky (usually somewhere out in the desert). The chairman of Harvard University’s astronomy department believes the discovery, “Oumuamua,” might finally give us definitive proof.

Professor Abraham Loeb studied physics at the Hebrew University of Jerusalem. Later, he gained admission to the Institute for Advanced Study at Princeton. Yep. The same place where Albert Einstein used to work. Time magazine named Loeb one of the 25th most influential people in astronomy in 2012, and has had 700 articles published in scientific journals. In October 2018, Loeb and his postdoctoral student Shmuel Bialy published an article in The Astrophysical Journal Letters. They suggested that an alien spaceship had been spotted in our solar system in the piece.

Called Oumuamua, the “spaceship” is the first object in history that scientists can say with 100% certainty originated outside of our solar system.

Facts about the Discovery of Oumuamua

Discovered by Canadian astronomer Robert Weryk on October 19, 2017, the Pan-STARRS telescope at the Haleakala Observatory in Hawaii detected Oumuamua. If you were wondering, “Oumuamua” is Hawaiian for “first distant messenger.” Weryk observed that Oumuamua was 33 million kilometers away from Earth. that equals 85 times the distance between the moon and Earth.

All the planets, asteroids, and meteors within our solar system orbit the Ecliptic plane. But Oumuamua entered the solar system north of that plane in an extremely hyperbolic orbit at 26.3 kilometers per second faster than the sun’s orbit.

Scientists have found that Oumuamua traveled into the ecliptic plane on September 6, 2017, where the sun’s gravity sped up the object to a velocity of 87.8 kilometers per second. Three days later, the object passed closer to the sun than the orbit of Mercury. Then, on October 14, five days before Robert Weryk found it in Hawaii, Oumuamua passed 24.18 million kilometers away from Earth, or 62 times farther away than the moon.

Speculation about the Discovery of Oumuamua

While many of Abraham Loeb’s colleagues were hesitant to report their observations to the scientific community, Loeb didn’t see the point of withholding the truth. Loeb said that well-respected colleagues of his admitted that the object was strange but didn’t want to go public with their opinions. However, since Loeb has tenure, he felt he could take a risk without putting his job on the line.

In an interview with a reporter from Haaretz, Loeb says that as children, we state our thoughts about the world without hesitation. He says that as adults, our egos get in the way, but as a scientist, he feels that childhood innocence plays a big role in making discoveries about the world and reporting the truth.

Loeb told the reporter that he was disappointed in the lack of observation of Oumuamua from the scientific community. He said scientists pored over it for roughly a week after its discovery and concluded that it was a comet at first. However, there was no comet tail visible. So although it could’ve evaporated as it approached the sun since it’s made of ice, Loeb said there was no trail of gas or dust in Oumuamua.

Then, scientists thought it could be an asteroid. But the brightness of the object changed by a factor of 10 while it rotated on its axis for eight hours. The brightness of asteroids observed in the past usually changes by three, at maximum.

In addition to the “brightness factor” difference in Oumumua compared to asteroids, the Hubble Space Telescope data showed that the object had mysteriously accelerated near the inner solar system. The gravity of the sun does not explain this acceleration. So what caused it to speed up?

Comets normally accelerate due to the sun warming up the ice in the comet, which causes the ice to escape into space as gas. In turn, the comet accelerates due to the emission. However, since no comet tail was observed behind Oumuamua, Loeb came to a different conclusion.

Instead of comet outgassing, Loeb explained that the spaceship accelerated due to a push from solar radiation pressure. Since there was no heat coming from the object, it would have to be at least ten times more reflective than a comet or asteroid since it used the light from the sun as propulsion.

So, why haven’t we heard from other life at any time before? Loeb says that we have a minimal window to contact other civilizations. Even if other life forms launch spaceships such as Oumuamua, that doesn’t mean anyone is left on the origin planet if we try to make contact. We’ve been sending out radio signals for decades and gotten nowhere. However, a lot of factors go into that. Not only might the civilization we’re attempting to contact not exist any longer, but it might be broadcasting on a different frequency or only at certain times.

Loeb speculates that if other civilizations are anything like ours, the technology used to advance them ultimately destroys them. On our planet, we must deal with wars and global warming, for instance, due to our advances in technology. Who knows what problems other civilizations face? These factors compound to explain why we might not have heard any radio signals directed at us. 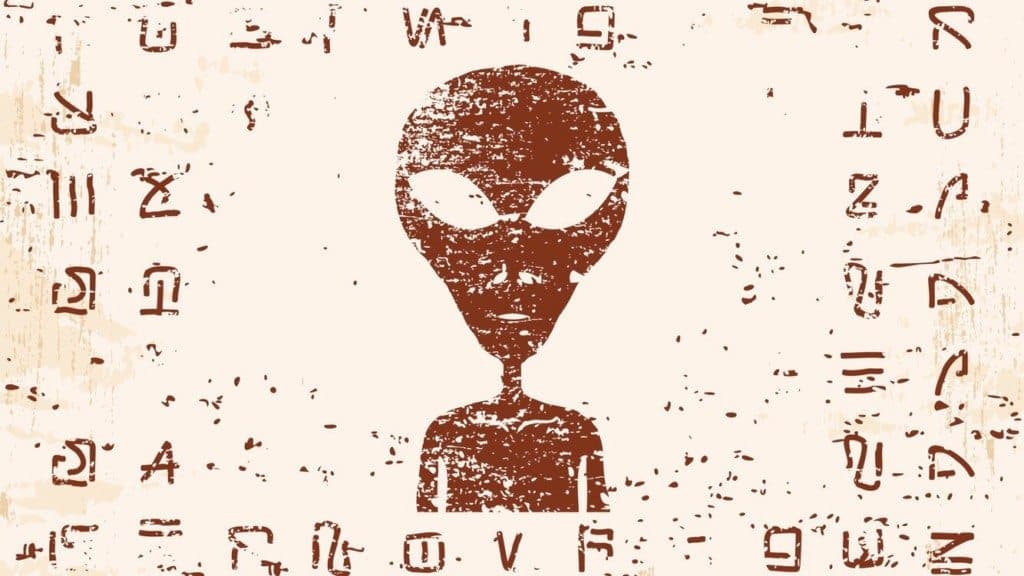 What was the reason for launching Oumuamua?

Of course, scientists can’t be certain, but Loeb believes that a particularly advanced civilization out there wanted to contact us, just as we attempt to contact other life forms. He says it might be possible that Oumuamua exists along with many other ships out there. Indeed, we just happened to detect Oumuamua since it ended up in our solar system.

Our space exploration technology remains very limited. So Loeb says that we will likely discover much more advanced technology if we ever leave the solar system. However, whether our findings are still-thriving or long gone civilizations is up for debate. Even if we only find remnants of past civilizations, that’s still a good sign for humanity.

A Lesson from Oumuamua 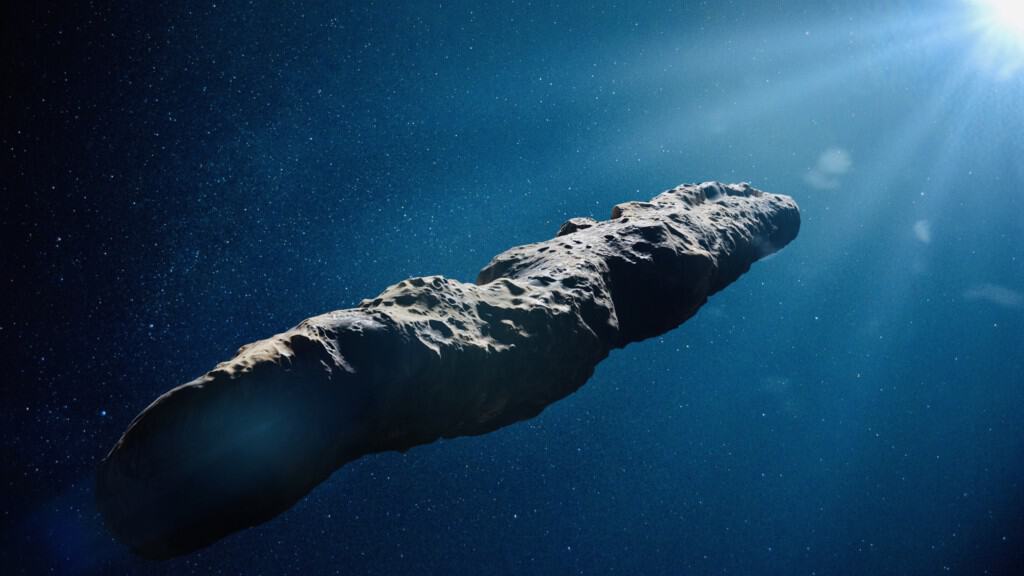 Loeb explains that it will serve as a reminder of how we should live. It will make us think twice about how we tend to work against each other rather than with each other. Hopefully, we can all land on the same page. To learn more about other planets and ways of life, we have to make sure our own life can survive. We must work together to create sustainable technologies that will allow us to thrive on this planet and search for life outside of it.

When asked if he believes in life on other planets, Loeb answers with an emphatic “yes.”