It’s a part of the human condition to strive to be happier. When we see happy people around us, we want to feel what they feel and experience a similar joy. Deep down, this innate desire for happiness fuels us and serves as a motivating factor in our lives. But for some, it can be challenging to find habits for happiness to discover that kind of inner joy and peace.

Luckily, a well-learned individual has some nuggets of wisdom on the field. Matthieu Ricard is a Buddhist monk who resides at Nepal’s Shechen Tennyi Dargyeling Monastery. He’s also a translator, photographer, and author, and he has a Ph.D. in molecular genetics. The French philanthropist is famously referred to as the Happiest Man in the World – though he very much dislikes the moniker!

At a TED event in 2004, Ricard got on stage to discuss the concept of happiness and wellbeing. Joy is a subject he’s very much considered a bit of an expert in. During his talk, he revealed some fascinating insights into the human mind and train ourselves for happiness. And you don’t just need to take his bare word for it; he’s gone on to public research papers on the topic, too.

So if you’ve ever wanted to improve or increase your happiness, you know who to ask! There are some great lessons we can take away from his informative talk, so strap in and open your mind. This article explains how a Buddhist monk reveals habits for happiness never to ignore.

1.      Stop Looking Outside For Happiness

Many people look outside when they’re seeking happiness. There’s a subconscious process where you believe that you’ll finally be happy if you have certain things and fulfill specific external requirements. For example, you might think:

There’s nothing inherently wrong with wanting better things in life. And it’s certainly not a stretch to know that living in a problematic situation can damage mental health in a way that affects happiness. Conditions of poverty, abusive homes, and other similar adverse environments aren’t what we’re talking about when looking outside for pleasure. 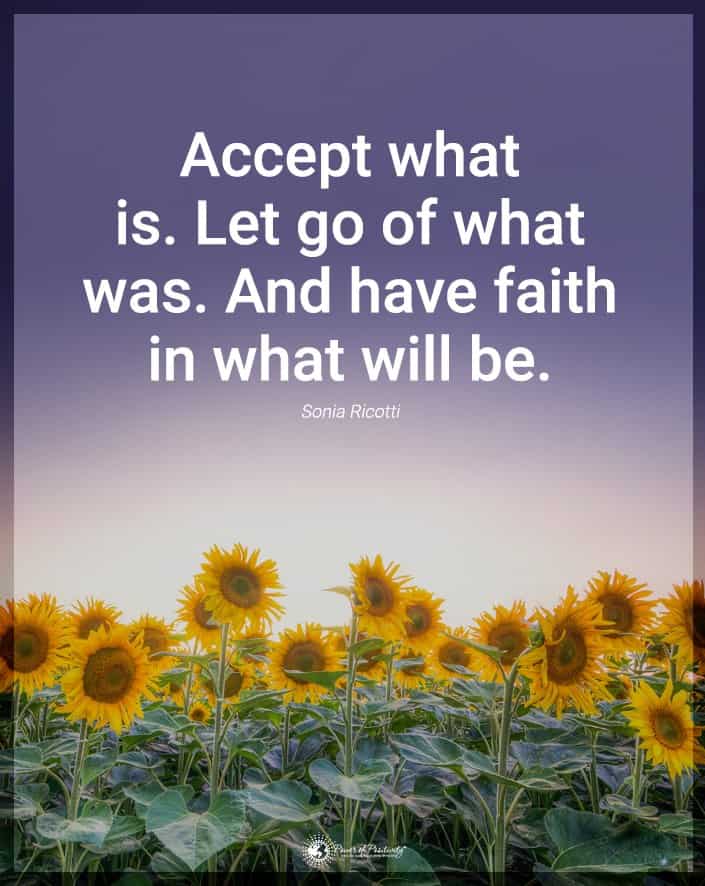 Instead, the concept of looking outside means staking your entire happiness on external factors. According to Ricard, this alone can already spell out the destruction of happiness. This outcome is because:

This is why many habits for happiness necessitate internal work. It would help if you built a strong foundation within yourself geared towards positivity. When the core of your being is joyful, then you’ll find that joy no matter what is going on externally!

2.      Strengthen The Consciousness Of Your Emotions

Any change that is desired must be born from awareness or consciousness. Simply put, you cannot change the things that you’re not entirely aware of. If you are in denial about these truths, you push them away and never address them. This is why many habits for happiness rely on training heightened emotional consciousness and intelligence.

Ricard describes consciousness as an unmodified and untainted mirror, allowing actual images to arise in them. This means that the mirror only displays what is seen without altering negative emotions like jealousy, hatred, and selfishness. It simply reflects what is presented to it in its most accurate form.

As such, the consciousness of your emotions is a way to view your feelings in a validating but detached way. Your senses come and go, and your consciousness allows you to view them as witnesses and bystanders. You see what they are and understand them in their plainest forms, without the pains of bias and negativity.

One great example of this is anger. When you’re in a moment of anger, it can feel like a powerful, overwhelming storm. But when you allow yourself to take a step back and view a situation with objectivity and an open mind, it suddenly seems much more manageable. You may still be upset, but you’re able to navigate in a much more productive and helpful way.

You can develop a more vital consciousness of your emotions using some of these habits for happiness:

Labeling emotions allows us to bring that metaphorical mirror up in front of them. It gives you the chance to stop yourself from blindly reacting to each feeling. You can even excuse yourself and take a few moments to correctly identify your emotions and choose your responses to them in a wise, calm, and logical way.

Once you know how to label your emotions and identify them, you can also express them healthily. Studies indicate that those who can effectively articulate thoughts and feelings have higher self-efficacy and emotional intelligence. This allows for improved communication and social relationships.

·         Challenge Your Thoughts When Building Better Habits For Happiness

While you should undoubtedly validate your feelings, you must also examine them, the roots behind them, and the thoughts born from them. Ask yourself questions about your feelings to determine where they come from. Ask further questions to evaluate your subsequent responses to them. Some questions to ask are “How would I have felt in their place?”, “What triggered this emotional response?” and “How can I better handle this feeling in the future?”. 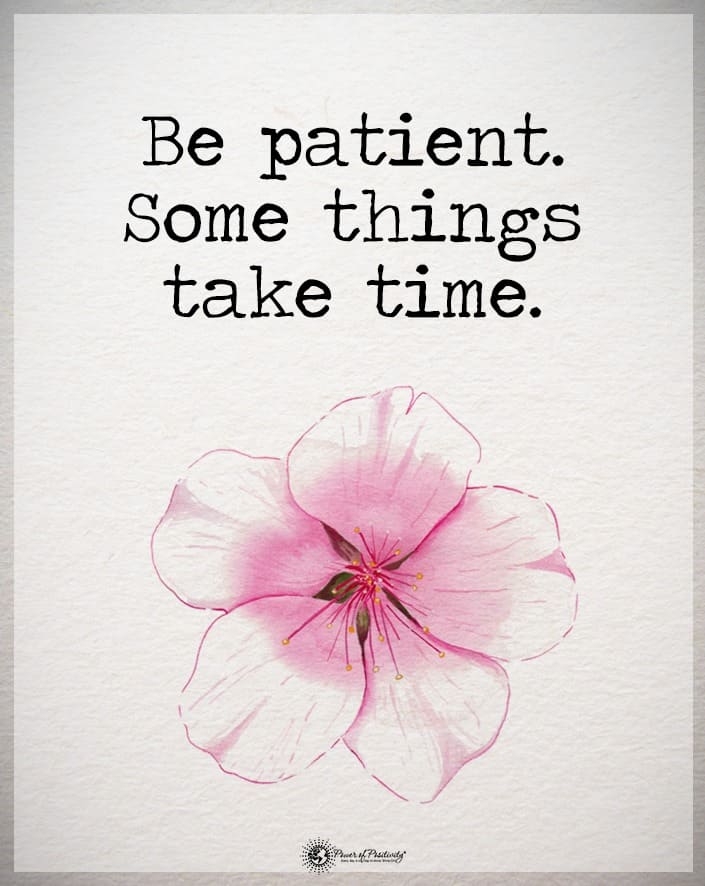 3.      Focus On Building Habits for Happiness and Positivity

It sounds a little inconsiderate to suggest that the best way to be happier is to focus on happiness. To be fair to Ricard, though, this goes a bit deeper than generally just thinking about being happy.

Ricard, along with co-authors Antoine Lutz, Nancy B. Rawlings, Lawrence L. Greischar, and Richard J. Davidson, has published a study on the effects of focusing on happiness. The study is titled “Long-term meditators self-induce high-amplitude gamma synchrony during mental practice.” Specifically, Ricard and his fellow researchers have discovered something rather extraordinary about the brain’s plasticity.

Supposedly, it is possible to train your brain to change aspects of its structure. For example, those who practice an instrument several hours a day may experience changes in relevant parts of their brain. These changes allow them to rise above the typical trajectory for a casual instrument player, with special dedicated abilities and responses to their practice.

What does this mean, then, for habits for happiness? As it turns out, when you put your mind in a state that focuses on positivity, you get progressively better at finding and experiencing those good things. Your capacity for positive affect increases, and you start to seek good in the world naturally. Your viewpoint and the way you think about the world entirely changes.