It’s no secret that communicating with kids can be difficult. Indeed, it can make a parent downright nutty at times. It shouldn’t be a surprise that parents try different methods of getting their kids to do things, but not all of these methods may not be a great choice.

Using guilt is one of those “not so great” choices. Many counselors explain what happens when parents use guilt trips on their children, and usually, the explanation is not one to be proud of. Sure, this tactic may work in the short term, and the outcome may even benefit the child in the short run. However, guilt-tripping kids is something that can have lasting negative consequences that you can’t see right away.

In this article, counselors explain what happens when parents use guilt trips on their children. Keep reading to find out more.

What is Guilt Tripping?

Using guilt, aka guilt-tripping is the process of making someone feel guilty about something, usually in an attempt to manipulate them in some way. The definition of guilt-tripping sounds malicious, and in many ways, it is. It’s essentially a bully. That’s why it’s not good to use this negative thinking on your kids.

It’s essential to recognize that helping your child to understand guilt is not the same as making them feel to blame for an event. Teaching your child about guilty feelings, right from wrong, and other moral life lessons will lead to a healthy, compassionate adult with excellent morals and values.

A lesson about guilt crosses over into guilt trip territory when the guilt tripper is attempting to gain something from another person. It’s not always money or other tangible items. It could be something simple like a nap so the parent can take a break from child duties for a while. However, as counselors explain what happens when parents use guilt trips on their children, it becomes evident that it’s still manipulation, which is bad for young minds. 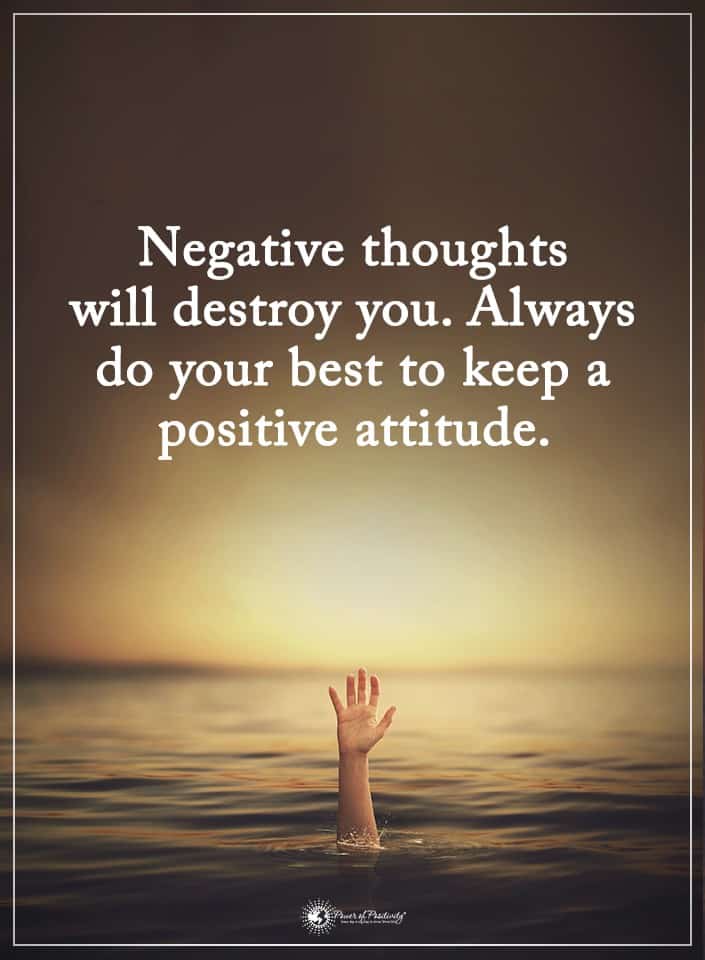 Why Parents Would Use Guilt Trips on Their Kids

There can be many reasons why a parent would guilt-trip their kids. On the surface, it’s because they want their kid to do something or behave a certain way, but counselors believe that it goes deeper than that.

Manipulators often have a past filled with instances of competition for love, affection, or acceptance. They may have had a history filled with a struggle to be accepted into specific groups or lifestyles, and manipulation was the way they accomplished this.

When the abused kids grow up and become parents, the manipulation can continue in the form of shaming their kids. It may be the only way they’re capable of showing any type of parenting skills. Unfortunately, people with this type of past doesn’t get the help they need because their problems can transfer over to their children. This impact becomes evident as counselors explain what happens when parents use guilt trips on their children.

Guilt-tripping is essentially a way to cause psychological damage to a kid. Even if the parent isn’t intending to be malicious and merely using it as a way to get their kids to do the right thing, it can have serious consequences later in life.

Here are eight problems that shifting these guilty feelings will cause in kids.

When kids are constantly feeling guilty about something, they can experience a loss of self-confidence. They may feel like they can’t do anything right. While they grow up, they’ll often question their choices, and they may not be successful in life simply because they have low self-esteem.

When children are victims of constant guilt trips, it can affect how they interact with others. We’ve already established that their self-confidence takes a hit, so it’s no surprise that they may be shy and withdrawn from people. They’ll be so afraid of being judged that they can’t interact with people regularly.

No one likes to be manipulated. Children, especially teenagers, may begin to resent their parents. This disconnect can cause them to “act out” or misbehave. They may become disrespectful to their parents and possibly even other siblings in the home. The relationship between the parents and their children will degrade, rendering the guilt-tripping pointless since the child won’t listen to the parent anymore.

While they struggle with relationships during childhood, that struggle will continue into adulthood. They may have the inability to trust or show love. This outcome is a recipe for disaster in romantic relationships.

For the same reasons they’ll struggle with social relationships, they’ll struggle with maintaining their grades in school. It could be from a lack of interest, or it could be that they can’t concentrate. They may not wholly fail but might be an average student who doesn’t have the confidence to try to reach their full potential.

6. They May Give Into Peer Pressure Easily

Being subjected to constant shaming tactics from parents sets kids up to be a target of guilt-tripping from peers. They won’t have the understanding or skills to stand up to peer pressure. To please their friends and keep from feeling even guiltier, they may just give in so they’ll fit in and make everyone happy.

7. They May Feel Obligated to Stay with People Who Mistreat Them

Guilt-tripping children is, in essence, teaching them to cater to someone who makes them feel bad. They’ll begin to feel like it’s their fault that the other person feels bad and that they’re responsible for fixing the situation. This can lead to your child being the victim of a bully in their school years, and in an abusive relationship during their adult years.

8. They May Exhibit Bizarre Behavior During Childhood

Children don’t know how to handle emotions as adults do. If a parent causes shame or embarrassment in their child repeatedly, the child may begin to deal with all those unhealthy feelings of guilt through bizarre or dangerous actions. If the abuse continues and the child doesn’t get help, it can cause all kinds of mental and emotional issues as the child grows up.

Two Excellent Alternatives to Guilt for Parenting Your Kids

After reading how counselors explain what happens when parents use guilt trips on their children, it’s only natural to wonder about alternative ways to get kids to do the right thing. A lot of parents who guilt-trip their kids aren’t doing it to be harmful. Indeed, they may not even realize that what they’re doing is dangerous.

In many cases, parents are just trying to communicate with their kids in the best way they know-how. However, there are alternative ways to communicate with your kids. Two of those ways are teaching them why a particular action or behavior is right, and another is through the use of incentives.

Teaching children the correct way to behave and the right things to do is the best way to communicate with them. It builds trust between the parents and kids, and they learn how to navigate life healthily. More importantly, they’ll feel good about themselves as they learn and achieve lessons.

Some kids may need a little “push” in the right direction. A positive way to do this is through the use of incentives. The good thing about this is that the incentives don’t have to be elaborate. Kids get excited about something as simple as recognition. However, a small reward such as allowance money for chores, or an ice cream shop day for good grades goes a long way. Incentives are a lot better than guilt trips.

Even though counselors explain what happens when parents use guilt trips on their children, it still happens quite often. It’s important to realize that most parents don’t guilt-trip their kids to cause harm. Many counselors agree that it’s a learned parenting behavior once considered okay because it produces results.