People get tattoos for many reasons, such as expressing themselves or commemorating a particular person in their lives. Others may get them spontaneously during a night out with friends or give off a ‘tough’ vibe. However, studies show that tattoos can make you stronger on the inside.

A 2016 study published in the American Journal of Human Biology found that people with tattoos generally have a robust immune system. The study included 24 women and five men aged 18-47 who had an upcoming appointment. The University of Alabama researchers gathered saliva samples from participants before and after they received the procedure.

Next, they tested their Immunoglobulin A (IgA) levels, an antibody that floods the immune system when you have an infection. They also measured cortisol (a stress hormone that weakens your immune system over time). Common knowledge reveals that a weakened immune system increases the risk of infections, colds, and viruses.

The research team found that people with no prior tattoos experienced a decline in immunity. They believe this occurred due to perceived feelings of stress, which heightens cortisol. In response, this group showed a more considerable decrease in IgA levels.

Why Tattoos Are Beneficial For Health

However, those who had two or more tattoos experienced increased IgA levels immediately following their session. Since they already knew what to expect, they probably didn’t feel as nervous as the group without body art.

While the study included small sample size, it still proves how tattoos can boost the immune system.

The researchers explained two possible explanations for the results of the study. Firstly, people who already had tattoos knew what to expect, so their cortisol remained lower. Because their bodies were used to the process, their immune system didn’t perceive the ink as a threat.

Think about a cashier who must stand for long hours every day at work. Sure, they probably feel sore and tired at first, but eventually, they become acclimated. People who get body art have similar immunity after a while.

Of course, this doesn’t mean that you’re immune from colds or flu if you have tattoos. However, they may strengthen your immunity over time if you get enough of them. This immune boost also explains why people who get inked for the first time may feel sick during the session. Their immune system isn’t primed for the experience and doesn’t know what to expect.

Getting tattoos offers other mental and physical health benefits as well. We’ll go over a few different reasons to book a tattoo appointment ASAP!

Other Benefits of Getting Tattoos

One study discovered that women with four or more tattoos have significantly higher self-esteem. This counteracts the stigma surrounding tattooed women, proving that tattoos can promote body positivity. It’s believed that tattoos can boost confidence by allowing for self-expression and a means to cover perceived flaws.

For instance, someone with scars from self-injury may want body art representing their resilience. A person who had surgery may wish to hide their spot with a beautiful scene or message. Tattoos can also enhance self-esteem by accentuating muscles, curves, and other body areas. In general, getting inked makes a person feel more attractive, giving them instant self-confidence.

People suffering from PTSD, depression, and other mental health disorders can benefit from getting tattooed. Studies show that body art can provide a powerful way to revisit and heal past trauma. Expressing oneself with body art allows the wearer to tell their story creatively.

By doing this, the person can gain a new perspective on their trauma, perhaps seeing it in a positive light. For instance, they may see how their experiences made them more robust and commemorate this newfound feeling with a tattoo.

Increases Your Chances of Getting a Job

It took a while, but tattoos have become widely accepted in many workplaces nowadays. A study from the University of St. Andrews found that having tattoos may even help you land specific jobs! For instance, the researchers discovered that people with facial art had a higher chance of being hired as a bartender.

Managers of a skateboard firm and a trendy pub chain also said they would hire tattooed employees. They believed having tattooed staff would appeal to their younger customers. Other pop culture industries, such as fashion, have become increasingly receptive to tattoos.

Of course, some employers may not feel as open to tattoos as those in corporate jobs. However, customer service and retail jobs have become increasingly accepting of inked staff.

Tattoos may also help people in remission from cancer recover from trauma, according to a University of Washington study. The researchers found that getting “survivor tattoos” helped the wearer process their experience. It also facilitated their changed self-perception and outlook on life by assisting them in reclaiming their bodies. Similarly to those who have been through abuse, it’s a way for cancer survivors to reconnect with themselves.

In addition to the reasons above, getting a new piece of artwork releases feel-good hormones that boost your mood. If you’ve ever gotten inked, you know how cathartic and euphoric it feels afterward! 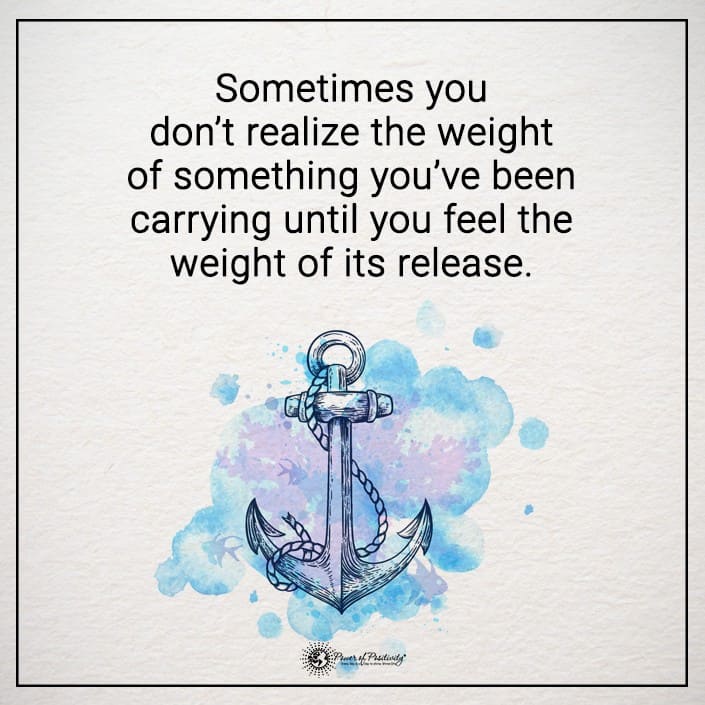 Final Thoughts on Reasons to Get Tattoos

Getting some ink isn’t a decision you make most of the time spontaneously. It requires careful planning and thought to create a design that conveys the message you wish to express. People get these works of art for many reasons, such as wanting to honor a loved one or heal from trauma.

With endless possibilities for body art, you can choose anything from a classic butterfly to an intricate nature scene. The tattoo options are as unique as the reasons for getting them and vary depending on the wearer’s story.

While tattoos offer a way to share yourself with the world, they also have incredible healing powers. So, if anyone questions your tattoo obsession, let them know about the health benefits of getting inked. Perhaps they will want a tattoo as well!

One thought on “Getting Tattoos May Actually Be Good For You. Here’s Why…”