Astronomers have recently observed peculiar radio waves emitting from our galactic center. Researchers say the radio waves don’t resemble any previous variable radio source. This data suggests that the signals may come from a new cosmic object in the Milky Way.

Could it be aliens attempting to communicate with us? Researchers aren’t sure, but it’s exciting to think about that possibility.

“The strangest property of this new signal is that it is has a very high polarisation. This means its light oscillates in only one direction, but that direction rotates with time,” said Ziteng Wang, lead author of the new study and a Ph.D. student in the School of Physics at the University of Sydney.

“The brightness of the object also varies dramatically, by a factor of 100, and the signal switches on and off apparently at random. We’ve never seen anything like it.”

In this case, the brightness doesn’t refer to light emitted from the object but rather the strength of the signal. So, a bright radio signal means a strong one.

Many different types of stars send variable light waves across the electromagnetic spectrum. Many advances have been made in radio astronomy, the study of unstable objects in radio waves in modern times. This field of study helps scientists uncover new information about how the Universe works.

Astronomers have observed that celestial objects with varying brightness levels include pulsars, supernovae, flaring stars, and fast radio bursts. The object emitting signals from the Milky Way’s center doesn’t resemble any of these, however.

“At first, we thought it could be a pulsar — a very dense type of spinning dead star — or else a type of star that emits huge solar flares. But the signals from this new source don’t match what we expect from these types of celestial objects,” Mr. Wang said.

Research about the celestial object appeared in the Astrophysical Journal. 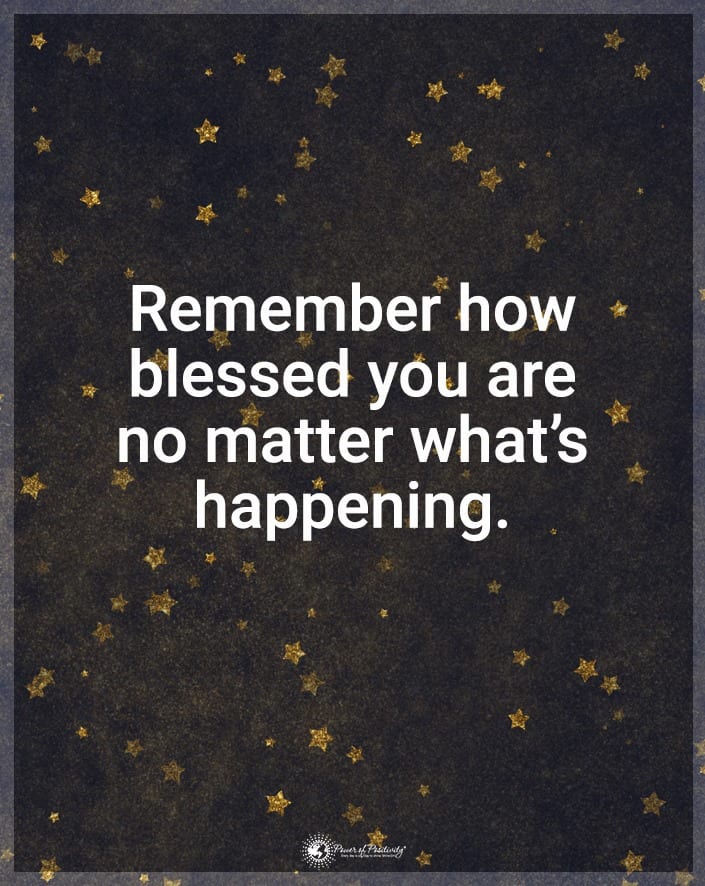 Mr. Wang’s Ph.D. supervisor from the Sydney Institute for Astronomy and the School of Physics, Professor Tara Murphy, commented on the findings.

Professor Murphy said: “We have been surveying the sky with ASKAP to find unusual new objects with a project known as Variables and Slow Transients (VAST), throughout 2020 and 2021.

“Looking towards the center of the Galaxy, we found ASKAP J173608.2-321635, named after its coordinates. This object was unique in that it started invisibly, became bright, faded away, and then reappeared. This behavior was extraordinary.”

The team observed six radio signals from the galactic center for nine months in 2020. The astronomers wanted to take it a step further and locate the object in visible light. Unfortunately, their search didn’t produce any results.

So, they decided to use the Parkes radio telescope in hopes of discovering the object. Once again, they couldn’t detect the source. However, they still had one last option.

Professor Murphy said: “We then tried the more sensitive MeerKAT radio telescope in South Africa. Because the signal was intermittent, we observed it for fifteen minutes every few weeks, hoping that we would see it again.

“Luckily, the signal returned, but we found that the behavior of the source was dramatically different — the source disappeared in a single day, even though it had lasted for weeks in our previous ASKAP observations.”

Unfortunately, the observation didn’t tell them much about the source of the variable radio signal.

Radio Waves Unlike Any Observed Before

Mr. Wang’s co-supervisor, Professor David Kaplan from the University of Wisconsin-Milwaukee, said: “The information we do have has some parallels with another emerging class of mysterious objects known as Galactic Centre Radio Transients, including one dubbed the ‘cosmic burper.’

“While our new object, ASKAP J173608.2-321635, does share some properties with GCRTs, there are also differences. And we don’t understand those sources, anyway, so this adds to the mystery.”