If you are a devoted animal lover, you are in good company. Sources estimate that at least 80,000 homes in American have pets in them. While it’s comforting and entertaining to keep your furry friends indoors, the accompanying fleas, also called bloodsuckers, are not fun.

The Plagued Past of Fleas

These minuscule menaces have a sordid history throughout civilization. Modern science has identified at least 2,000 species, including the notorious rat flea and ones that bite cats, dogs, and humans. Because these biting bugs are bloodsuckers, they are known to carry lethal diseases to humans and animals.

Some of the earliest historical records mention tiny pests that invaded homes and inflicted bites on man and beast. They were causing death and disease centuries before microbes were discovered. Perhaps the deadliest recorded flea-born pandemic was the Black Plague in the 14th century.

As the population of European countries increased, so did lack of hygiene and proper sanitation. Human waste and trash were often pitched in the streets, which further contaminated the drinking water. With such muck and mayhem, flea-infested rats were living in luxury.

The bugs bit the infected rats, then dined on human blood. Because both rats and insects were carrying the lethal bubonic bacteria, Europe broke out into a plague that lasted nearly seven years, costing an estimated 50 million people.

Almost three centuries later, bubonic plague struck Great Britain and claimed at least 100,000 lives. The same conditions and another flea-bitten rat infestation were to blame. Bubonic plague may not be a threat in most of our modern world, but we’re still battling these biting insects on our pets and in our homes.

These bitsy bugs have bitten their way into literature, art, and music over time. Many ingenious entertainers have created tiny circuses with make-believe bloodsuckers. They lend their buggy name to the buy-and-sell markets across America. 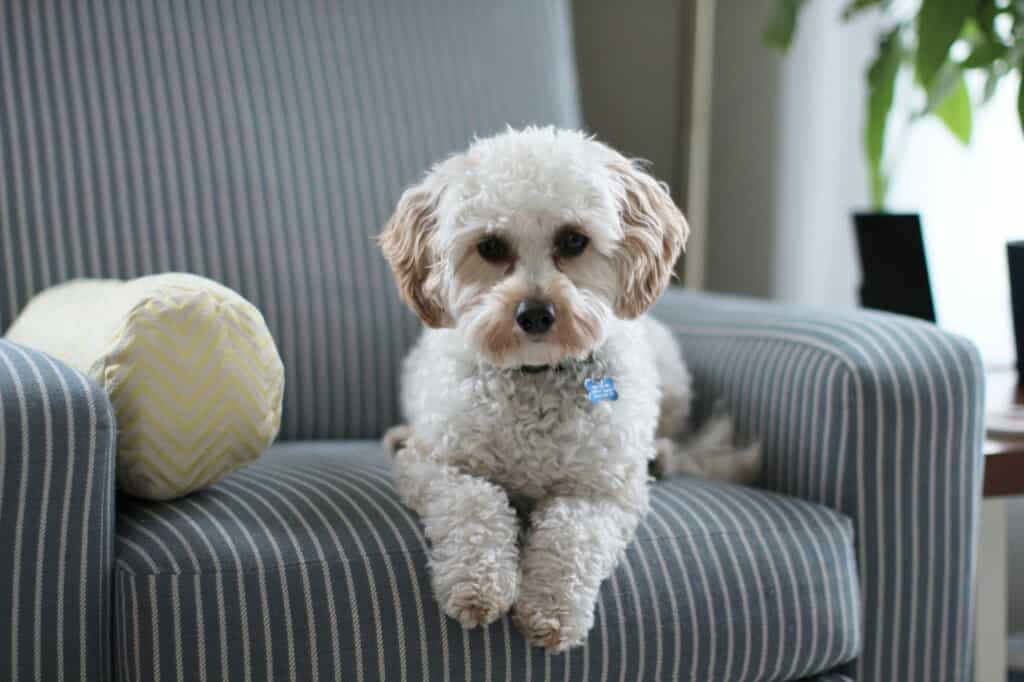 Bloodsuckers may be little, but they are robust insects for their size. Like most insects, their life cycle is in four stages: egg, larvae, pupa, and adult. Did you know that the average bloodsucker can jump at least 150 times their body length?

If a six-foot-tall human had the same ability, he could jump 900 feet, which is the length of 2.5 football fields. No wonder these parasitic pests have no trouble jumping from the ground unto animals and humans. Since fleas can live up to three months and a female usually lays 20-30 eggs at a time, infestations can happen within days.

These infernal insects use your beloved pets to invade your home, but they can also sneak in on your shoes, clothes, or even through doors and windows. Since they require their hosts’ blood to lay eggs and survive, they don’t discriminate between furry mammals or humans.

Fleas often leave multiple bites on their hosts that cause swelling, redness, burning, and severe itching. A tell-tale sign that your fur baby is infested with bloodsuckers is chronic scratching, fur loss, irritated skin, and specks of fecal matter in their fur.

Not only do bloodsuckers pose a threat of blood-borne illnesses to animals and people, but they also can cause anemia, infection, and skin maladies. They can burrow into your carpet, furniture, beddings, and even wood floor seams. Bloodsuckers can survive up to two weeks without a parasitic meal. 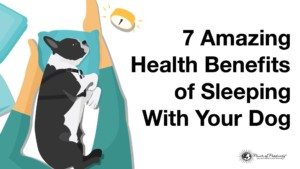 Ever since these appalling parasites have been tormenting civilizations, people have tried ways to eradicate them. In early times, people relied on natural remedies like powdered alum, sulfur, or plain salt for bug control. These were eventually replaced by chemical solutions that were often useless or poisonous.

Are you searching for a way to eradicate fleas without hurting your family, pets, or the environment? You can stop the itching and other potential hazards of an infestation safely, efficiently, and organically. To rid your house of these pesky bloodsuckers, try these ten simple home remedies.

It’s a comforting feeling to wake up in the morning, get out of bed, and place your feet on the cozy carpet. Not only does it add an extra layer of insulation to your floors, but it provides beauty and texture throughout the house. Unfortunately, your lovely carpet can create a haven for invading pests like bloodsuckers.

To minimize these biting nuisances, vacuum your carpets daily with a quality vacuum cleaner. Use a crevice tool to get into corners and along baseboards. After each cleaning, place the disposable cleaner bag in a small sealed trash bag and dispose of it in an outdoor container. In a bagless sweeper, empty the collection container the same way.

Dehydration means certain death for pesky insects, including ticks and other bloodsuckers. For a quick and inexpensive way to dehydrate them, sprinkle some fine-grade salt on your floors or carpet, and it should set for at least 24 hours, which will kill out all adult fleas. Vacuum your carpet and repeat, if necessary.

Mother Nature supplies some of the best insecticides available, such as diatomaceous earth or DE. Millions of years ago, microscopic organisms called diatoms died in primordial bodies of water, leaving countless fossilized skeletons in the dried- up muck and clay.

For centuries, people have used DE for medicinal purposes and a natural insecticide. It was easy to collect around lakes, rivers, and oceans. DE is safe for humans and animals but deadly for invading insects.

Unlike most members of the animal kingdom, insects don’t have an internal skeleton. Instead, their bodies are covered with a shell called an exoskeleton that must stay moist and pliable. If not, it will crack, and the insect will dehydrate and die.

You can buy food-grade DE at most gardening or farming equipment stores at bargain prices. Sprinkle it in your yard or in your house to kill bloodsuckers and other damaging insects. The sharp microscopic diatom grains pierce the exoskeletons, and the pests will soon die.