Are you a doomer?

Do you tend to engage in doomscrolling and follow several news programming channels to get the latest happenings? Are you stocking your pantry, refrigerator, and emergency supplies to prepare for war or the end of the world?

It’s hard not to be a little concerned about the world you live in, especially when you consider all the happenings that have occurred over the past few years. Someone who is a doomer talks about it constantly, and their mind cannot focus on anything but the potential for emergency or end of the world occurrences.

While the term doomer is a bit more modern, they’ve often been called doomsday preppers or conspiracy theorists. Regardless of what they’re called, it’s not healthy to go around believing that the world is ending and that you’re going to die. When you live on the edge like this, it can cause severe issues with depression and anxiety.

The Little Chicken That Led His Friends to Their Demise 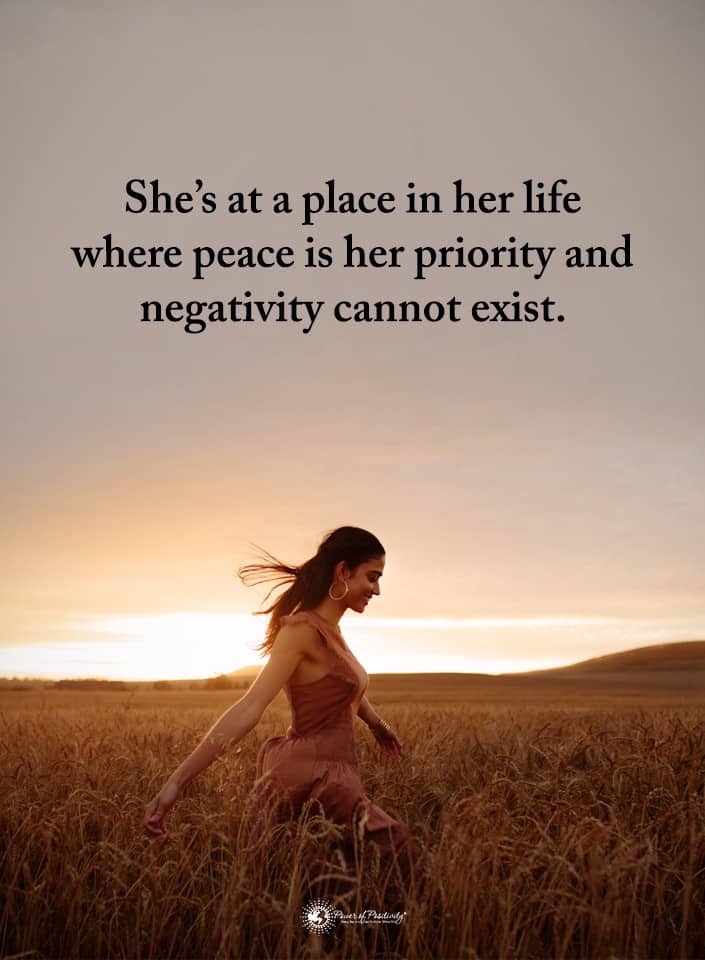 You can’t think about societal collapse or the end of life on earth without considering the story of Chicken Little. This European folk tale focuses on the little chicken who believes the world will end as the sky is falling.

Poor Chicken Little was under a tree when an acorn fell on his head. He was sure that the end was near, and he needed to warn his friends. He ran to his two closest pals, Henny Penny and Lucky Ducky, to help him spread the news, and they gathered more friends on their journey.

They all headed to tell the king about the impending doom. However, as the story goes on, the world didn’t end, but their very existence did. While they were living in a state of panic, Foxy-Loxy ate them all.

The moral of this old tale is that while you’re so focused on doom and gloom. You cannot see the real and present dangers you face every day or the good things along the way. If you live like every day is your last, then you’re not really living.

These characters were so focused on warning others that the sky was falling that they fell prey to one of the biggest predators among them. Do you know people who are like Chicken Little. Or perhaps you tend to feel like every day might be Doomsday?

Ten Ways to Recognize You Might Be a Doomer

Has anyone ever accused you of being a doomer? You may have become so accustomed to it that you don’t even notice the tendencies in your life. Thankfully, here is a list that can help you identify if you believe the sky is falling and everyone around you is in danger.

1. You Talk About the End of Society Constantly

Your conversations can’t be about much other than the end of times. From a financial reset to a one-world government, you’ve followed things for years and warned many about impending doom. Sadly, many of your predictions haven’t come true.

Your phone is set to alert you of any of the latest news developments. You want to be informed when the smallest of things occur so that you can be prepared. You might even feel a bit anxious as you hear your news alert ding on your phone as you are always expecting the worst.

Watching a traditional television show isn’t for you. You spend your days on YouTube and other social media channels where people can delve deep into things the mainstream media wouldn’t dare report. You must be careful if you start believing everything you hear, as many of these people are reporting theories and not news.

4. The News Is Always on At Your House or In The Car

You’ve got a news channel always playing in the background. If you’re in the car, then you tune your radio to a talk station where you can stay up to date. Who needs music while you drive anyway?

5. Your Life Changes to Accommodate Your Hypochondria

According to the National Library of Medicine, hypochondria is a condition where someone worries all the time about their health. You may be so concerned about taking care of yourself in a time of need that you can’t live for today.

If you have diabetes or other medical conditions, you may stockpile medications, first aid supplies, breathing devices, and other things to sustain life. You might be so afraid to take off your mask you’ve been wearing that you keep it on even when you’re in the car alone. 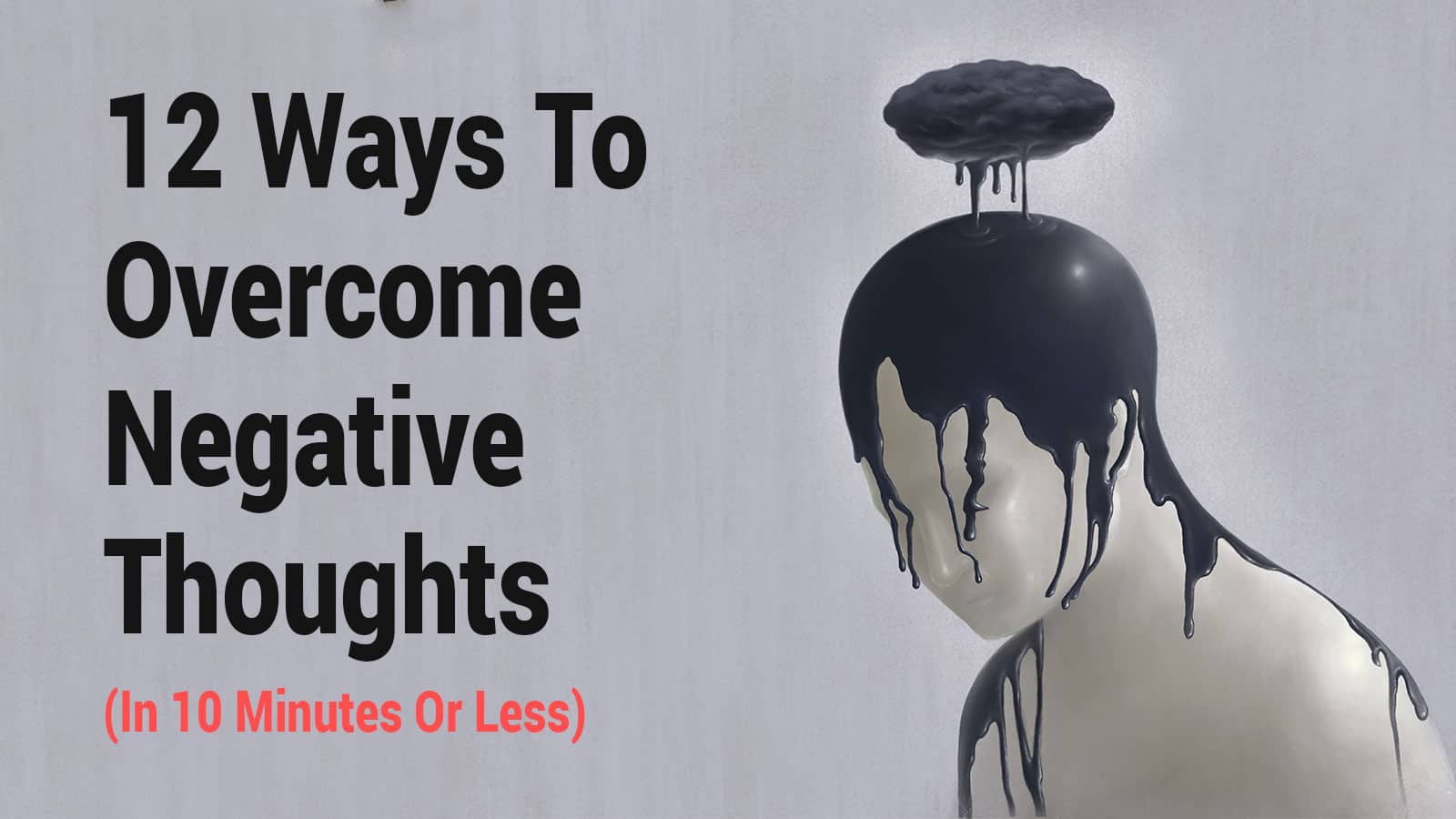 6. You Use Your Doomsday Ideas to Avoid Social Situations

Since you’ve become a person that is on high alert and always waiting for the sky to fall, you don’t have time for social pleasantries. Social gatherings might also make you nervous as you’re afraid of what germs you might pick up and bring death to your family.

While there is always a chance of getting sick when you’re around others, you’ve shut yourself off and prepare for the worst. Social isolation is a real problem that can lead to depression and anxiety, according to the National Library of Medicine, and it’s often an indicator of poor mental health.

7. People Avoid You Because They’ve Grown Weary of Your Doom and Gloom

Birthday parties and family gatherings are uncomfortable as it seems no one wants to talk to you. Some of your relatives and friends may even tell you to change the topic because your conversation makes them uncomfortable. When it comes to the end of times, someone who talks about it constantly and tends to spin things negatively won’t attract buddies.

8. You Use Social Media as An Outlet to Spread The “Truth.”

All the news programming you watch inspires you to tell others. Whether the things you report are conspiracy theories or not, you feel that you must warn everyone. Social media outlets are the perfect place for you to let your voice be heard.

You can find tons of other people on there with similar beliefs, and these folks only add fuel to your fire. If you’re a hard-core doomer, you might have been suspended off social media sites for violating their rules of conduct.

9. Emergency Preparedness Is Part of Who You Are

You can’t go to the grocery store without buying something for your stockpile. Your mind is geared at ways that you can protect yourself and your family. You’ve become so involved with this lifestyle that you’ve considered radical steps like building an underground bunker or making a room inside your home that has thick, protective walls.