Dealing with a delusional person can be alarming. You don’t want to wait until the person is in the middle of a serious delusion to learn about this disorder. Knowing the signs can help you recognize when an episode is coming to be better prepared to help the person.

Furthermore, handling the person in the wrong way can make matters worse. This article will tell you everything you need to know about this scary disorder, red flags you should watch out for, and what to do when suffering from the disorder.

15 Signs of a Delusional Person

Watch for these signs that someone needs help. 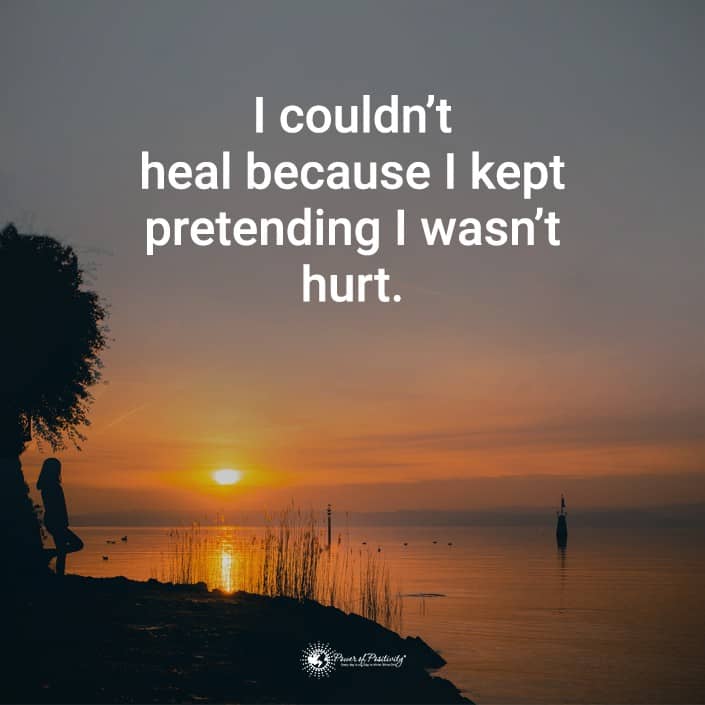 You may be trying your best to convince them that what they’re claiming isn’t real, but despite your best efforts, they won’t believe you. In fact, they may be putting forth their best efforts to make you believe them. Strangely, they can be quite convincing, and at some point, you may entertain the idea that they might be right.

Of course, recognizing this red flag requires you to know for certain that what they’re saying isn’t true. When a person is claiming things that could occur, it’s hard to know up front that it’s a delusion. You might believe that someone stole something from them. After all, theft happens all the time.

Understandably, a person suffering from delusions would be in a foul mood. In their head, they’re suffering from something. This can cause their emotions to be all over the place.

Even worse, no one believes them, so they’re suffering alone. If you put yourself in their shoes, you can see how this can be irritating. Their delusions may not be real, but the effects of the delusions are.

People who are suffering from delusions may appear to behave negatively or aggressively. They may harass people, be constantly argumentative, protest something aggressively, or even be interruptive. There are many ways that a delusional person may display negative behavior.

If you notice a person seems to have many wounds from scratching themselves or possibly even cutting themselves, this is a big red flag. People who suffer from delusions can sometimes think that there are “things” on their skin or under their skin. They injure themselves to get these things out or off them.

People who suffer from delusions often accuse those around them of things that didn’t really happen. They’ll think that a romantic partner is cheating on them, that friends are making fun of them, that strangers are stalking them, or other untrue scenarios. The person may lash out due to these made-up scenarios in their heads. These accusations can make social bonds vulnerable for people who don’t recognize the delusional behavior.

7. Claims of constantly being sick.

Claims of illness is one of the most popular symptoms of people suffering from delusions. In fact, it’s so common that it has a medical name – somatic disorder. It’s sometimes confused with hypochondriasis.

These two mentioned issues are similar, but there is one characteristic that sets them apart from each other. According to an entry from the Encyclopedia of Human Behavior (Second Edition), 2012, for this type of mental illness to be classified as a somatic delusion, the person must be suffering from tactile or olfactory hallucinations associated with the delusion. For example, they believe they have a foul odor coming from their body, that they are infested with parasites, or that their body is deformed in some way.

8. Belief that they are a significant person.

Everyone is important, but people suffering from delusions may think that they are significant to society in some form or fashion. For example, they may think they’re Jesus incarnate or that they’ve discovered something more valuable and important than anything ever discovered in the world.

At first, it may not be evident that the person is suffering from a delusion. They may seem obnoxiously motivated to accomplish some far-reaching dream. A great example is when Kanye West announced his intent to run for President in 2020.

9. They won’t take no for an answer from their crush.

People suffering from this type of delusion will make updates and details of a relationship with their crush. You may believe them at first, thinking that they’re in the perfect relationship, but after a while, you’ll notice that this crush is never around. They may even go so far as buying themselves gifts and telling others that their crush bought the gift.

10. Beliefs that people are out to get them.

This ability to function normally while having a delusion can make it seem like there is really someone out to get them. However, once you realize that no one is out to get them, it will become evident that they are suffering from a delusion.

This refers to someone who believes that certain numbers, colors, seats, and more are lucky. The beliefs themselves aren’t the delusion – there are plenty of gamblers who believe that putting pennies on the table is bad luck or that a certain number is their lucky number. According to observations from Bovada Sports experts, the delusion comes in when the person thinks it’s more than luck – that it’s real. That pennies really are bad luck. They live their life by it, and you can’t tell them otherwise.

A person suffering from a persecutory delusion may make constant complaints that they are being harassed or persecuted. They may think someone is after them, that some company needs to be sued because that company is ruining their life, or that they are the victim of some false misfortune. No matter how much you try to convince them that the incident in question didn’t occur, they won’t believe you even if you have evidence.

13. Dismissing facts as if you never said them.

When you’re trying to convince a delusional person that what they’re experiencing isn’t true, they may skip over what you said as if you never said it. It’s almost like their brain is blocking the truth from processing. You can tell them that no one is after them, and they’ll respond with something like, “we need to arm ourselves.”

You may find yourself repeating what you said, but they seem like they aren’t absorbing it. This is a clear sign that they are experiencing a delusion.

15. They have anger issues.

Many people have anger issues, but a delusional person will have anger issues causally related to the delusion. They could display explosive anger, especially when someone tries to stand in the way of their delusion. The person rarely gets violent, but their behavior can sometimes get out of control. 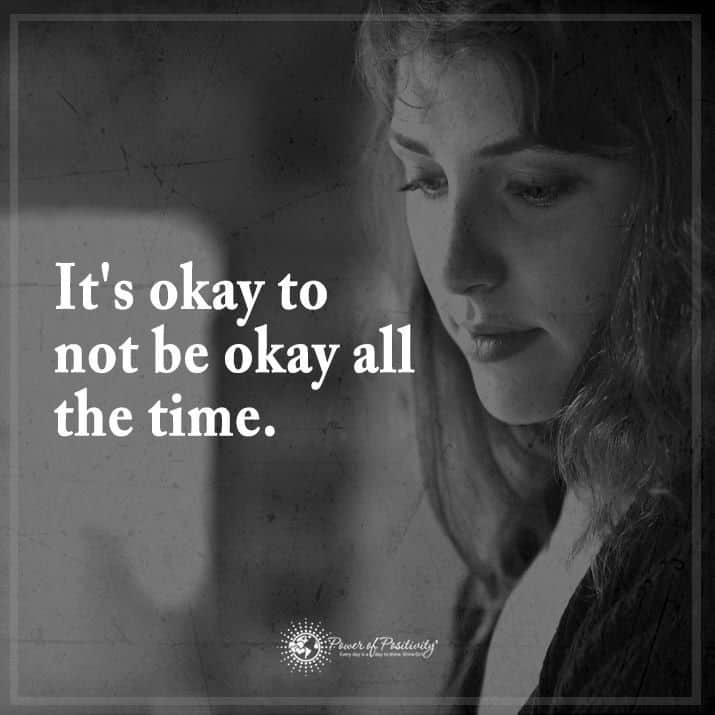 At some point, the person will need professional psychological help. However, you can take steps to help them at home or in their daily life. The first thing you need to do is be patient. Keep in mind that these delusions are very real to the person suffering from them, so it’s important to be patient, calm, and understanding.

According to the British Columbia Schizophrenia Society, the worst thing you can do is challenge or disprove the delusion. This will only create mistrust, and then you won’t be able to help the person.

Reassure them of their safety if that’s relevant to their delusion, and try to get them to verbalize what they’re feeling. However, don’t be the first to bring up the delusion if they aren’t experiencing it at that time.

If the person is in immediate danger of harming themselves, get help right away. Otherwise, assess the intensity and frequency of their delusions over time. See if you can identify any triggers. This information will be helpful when the person seeks out professional help for their delusions.

Please don’t treat them like they’re crazy. Above all, listen if they need someone to talk to. Sometimes they’ll drop the subject on their own. Other times you may need to redirect their focus.

Just remember that this delusion is real to them, so be their support system as if the delusion was real. It may seem dishonest to do this, but it’s the best way to help a delusional person without making matters worse.