Scientists have sounded the alarm about a climate tipping point for decades. Previously, they believed that once the climate passed a certain threshold, it would lead to catastrophic, irreversible changes.

However, a new study by scientists from Utrecht University found that maybe we underestimated the climate’s resilience. While there’s overwhelming evidence of climate change, their research suggests that reaching tipping points won’t immediately send the planet into chaos.

What Does the Term Climate Tipping Point Mean?

About 20 years ago, the Intergovernmental Panel on Climate Change (IPCC) introduced the concept of tipping points. They identified nine key tipping points in the Earth system that could lead to abrupt changes in the climate. The IPCC initially believed that these large-scale climate shifts would only occur if warming exceeding 5 degrees C above pre-industrial levels. However, they’ve confirmed that even a temperature increase of 1-2 degrees C could trigger these tipping points. 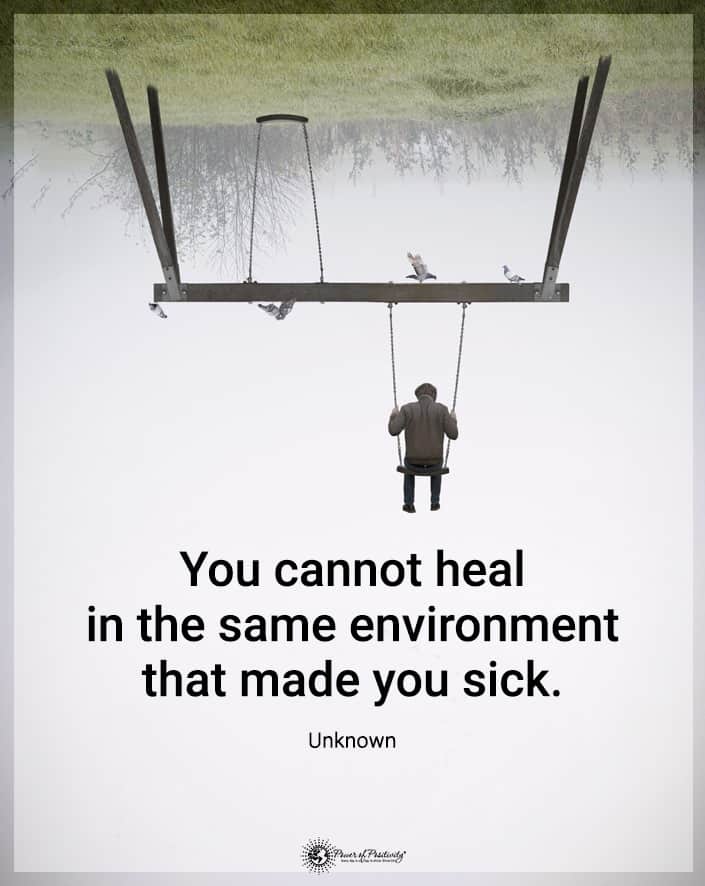 In our interconnected, highly complex Earth system, passing just one of these thresholds could destabilize every climate tipping point. For example, scientists have found that melting ice in the Arctic amplifies regional warming. With less ice reflecting the Sun’s rays back into the atmosphere, the radiation remains on Earth. As ice continues to melt, the influx of freshwater flows into the North Atlantic.

Climate scientists believe that melting sea ice contributed to a 15% slowdown of the AMOC since 1950. This critical system of currents distributes heat and salt throughout the oceans. However, the rapid melting of ice sheets and the continual weakening of the AMOC could destabilize the West African monsoon.

This would cause droughts in Africa’s Sahel region and the Amazon. In addition, slowing of the AMOC would disrupt the East Asian monsoon, causing extreme heating in the Southern Ocean, accelerating Antarctic ice loss. As you can see, crossing just one of the climate tipping points could cause cascading effects throughout the climate.

But New Research Shows We Could Avoid the Climate Tipping Point

Luckily, our fate isn’t sealed by a changing climate after all. The new study published in the journal Science finds that warning signs from the environment may point to its resilience. An international team of ecologists and mathematicians studied these climate tipping points and made an unexpected discovery.

“Yes, we need to do everything we can to stop climate change,” the authors said in complete agreement with the recent IPCC report. “But the Earth is much more resilient than previously thought. The concept of tipping points is too simple.”

The paper builds on decades of collaborations between various research institutes in the Netherlands and other countries. The researchers wanted to investigate the idea of tipping points within spatial patterns.

“The formation of spatial patterns in ecosystems, like the spontaneous formation of complex vegetation patterns, is often explained as an early-warning signal for a critical transition,” explains lead author Max Rietkerk, ecologist affiliated with Utrecht University. “But these patterns actually appear to allow ecosystems to evade such tipping points.”

They based these conclusions on mathematical models of spatial patterns and observations from living ecosystems.

Maybe These Models Should Be Named, “Turing Patterns,” Instead

In nature, the sudden appearance of spatial patterns is called “Turing patterns,” named after the British mathematician Alan Turing. Turing explained in 1952 how patterns in nature, like stripes on zebras, can develop from stable conditions. Perhaps this is a better description than the term climate tipping point.

“In ecological science, the Turing patterns are often explained as early-warning signals because they indicate disturbance,” says Leiden University mathematician and co-author Arjen Doelman. “Turing’s mechanism of pattern formation is still undisputed. But the fact that a pattern is forming somewhere does not necessarily mean that an equilibrium is disrupted beyond a tipping point.”

Rietkerk refers to the transition from savanna to desert as an example of Turing patterns. “There you can observe all sorts of complex spatial forms. It’s a spatial reorganization but not necessarily a tipping point. On the contrary: those Turing patterns are actually a sign of resilience.”

This doesn’t mean we should give up tackling pressing matters such as pollution, biodiversity loss, or rising sea levels. It simply means that Earth’s complexity may benefit us when it comes to climate change. In their research, the team discovered a fascinating phenomenon called multistability, providing further evidence of the planet’s resilience.