Did you know that heavy metals can produce toxicity in your body?  We have a variety of heavy metals all around us, from the batteries in our storage drawer, to pesticides, to our tech that we use every day.  Amazingly, science has found that cilantro can remove much of the heavy metals from our bodies.

There are about 23 different types of heavy metals that can cause toxicity in our bodies.  That toxicity can create a wide array of symptoms affecting our gastrointestinal, neurological, and respiratory systems, as well as other bodily functions.

While breathing in or consuming heavy metals in amounts leading to toxic overload is rare, it is still worth protecting yourself.  Babies or children tend to more sensitive to heavy metals.  It’s essential to be aware of which heavy metals are harmful, which we need in appropriate doses, how they each can affect us, and potential treatments.

The Good, the Bad, and the Ugly about Heavy Metals

Have you ever bought a house?  If so, you probably received information regarding lead poisoning if the home was older than 1978.  Prior to 1978, lead was a common ingredient in paint, and the effects of lead were less known.  Now, we are aware of its dangers, and it is required for all homeowners to be informed before purchasing a home.

On the other hand, copper has long been praised for its excellent connectivity to our bodies and aiding in treatment for arthritis, pain, sleep problems, and more.

Copper and lead are both are classified as heavy metals.  Why is one suitable for us and another not?

What is a Heavy Metal?

Before we can discuss which are good or bad, it’s essential to understand what heavy metals are and where they come from.

Many people probably think of heavy metals as something mankind created.  In actuality, they come from the Earth’s crust and can vary in quantity and concentration depending upon location.   Merriam Webster defines metals as: “any of various opaque, fusible, ductile, and typically lustrous substances that are good conductors of electricity and heat, form cations by loss of electrons, and yield basic oxides and hydroxides.”

In short, a heavy metal is a shiny material of variable consistencies that conducts electricity and heat. It also forms positive ions by transferring its electrons to another source.  Just think of your batteries.  One side is negative, and the other is positive.  It shares its electrons with the device to create an electrical charge.   Most metals are solid but can become liquid or gas under differing extremes of temperature.

What are the “good” metals that our body uses?

After reading that definition, it seems rather odd to say that our bodies need certain metals.  Remember, however, that our bodies contain electricity or energy as well.  Our electrical force is obviously not as strong as what fuels our light bulbs or the lightning striking down from the sky.

We are composed of atoms, which are made up of protons, neutrons, and electrons, the same energy source as electricity.  Those cells communicate with our brain from our various systems.  We would be incapable of doing anything without them.

The “good” metals in our bodies have many positive roles for all of our systems:

Many also share the common role of activating enzymes.  According to Harvard Health Publishing from Harvard Medical School, there are 10 “good” metals that we need in relatively low amounts:

Please keep in mind: too much of these “good” metals can also be dangerous to us.

What are the “bad” metals that our bodies don’t need?

Metals are naturally formed from the Earth, as well as manmade.  Oftentimes metals end up in our soil, our water, or our food from soil erosion, wind eroding the earth, mining, runoff, sewage, and pesticides sprayed on crops.  Some of the aforementioned “good” metals can potentially become “bad” heavy metals if they are consumed in large amounts.   Below is just a list of a few “bad” heavy metals:

The “Ugly” about Heavy Metal Toxicity

What are the “ugly” consequences of getting heavy metal toxicity?  How can one be exposed to metals in their daily lives?

WEbMd states that a person may get heavy metal toxicity by eating or drinking something contaminated with heavy metals or if they inadvertently breathe in fumes or dust containing metals.  You may run an increased risk if you:

Additionally, it can be found in mines, emissions from factories and electrical generating plants, and specific tech devices.

If there is a sudden and massive intake of metals, you will experience symptoms similar to any common overdose:

However, long-term chronic exposure to heavy metals can have an ugly and devastating effect on all your bodily systems.  The consequences may vary depending upon the metal, the concentration, the form, and your age:

Cilantro is a fragrant herb from the mint family.   Scientists have been studying it because it’s believed to either prevent or decrease heavy metal toxicity.  CNN posted an article in 2013 about how scientists discovered cilantro removed lead from water in Mexico City.  Mexico has had a long-running problem with the dumping of chemicals and various metals running off into its water source and crops.

The team, led by Douglas Schauer of Ivy Tech Community College in Lafayette, Indiana, tested different plants for potential filtering properties.  They discovered cilantro to be the most powerful in removing lead from the water.   They were able to dry out the herb and grind it. It could then be used in a tea bag to filter out a pitcher of water or could be placed in a tube with water running through it into a glass.  It only required a handful of cilantro to purify a pitcher of water.

The researchers planned to test cilantro on heavy metals in different areas of Mexico.

That by itself is pretty compelling evidence of its benefits.   In 2001, a report was published regarding a study performed using mice.  Male mice had lead added to their drinking water over a period of 32 days.  They then received Chinese Parsley, or cilantro, for 25 days following the first 7 days of the mice consuming lead.

Various tests were run to see what the results were.  Most of the lead accumulated in the femur of the mice, but in significantly lower amounts than expected.  Even better, there was a marked decrease in damage to the kidneys.  Two chemicals commonly found in high quantities after lead toxicity, delta-aminolevulinic Acid (ALA), and delta-aminolevulinic acid dehydratase (ALAD), also showed a significant decrease.   The premise of this study was that cilantro was able to prevent or suppress many of the typical lead toxicity elements.

In both of these studies, scientists believe that cilantro was effective due to it containing a chelation agent.  A chelation agent is one in which metals from the bloodstream bind to it and then are excreted from the body.  The treatment for removing heavy metals is called Chelation therapy. Currently, it involves the injection of a chemical called ethylenediaminetetraacetic acid (EDTA).  This must be performed by a professional certified in this therapy.

Other studies have shown that other natural treatments can reduce heavy metal toxicity.   This includes garlic, taurine, and selenium.  Those studies also recommend that using a natural method for reducing heavy metals should be accompanied by a supplement shown to enhance the chelation agent.  These are chlorella, vitamin C, milk thistle, and probiotics. 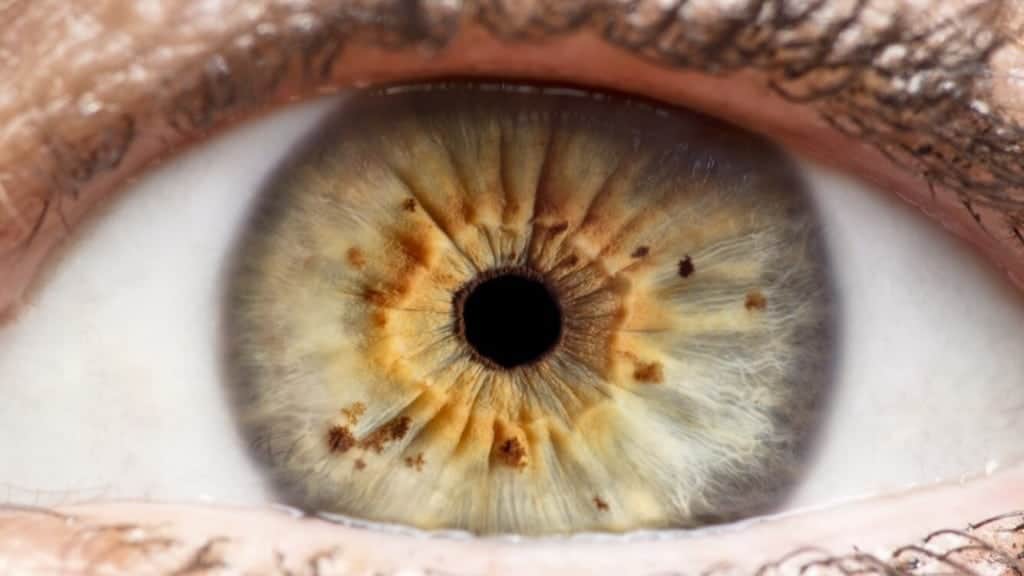 Heavy metal toxicity is not a common occurrence in the United States. It is more common in less developed or financially stable countries.

Additionally, other studies point to heavy metals, at a less-than-toxic level, that may also contribute to the symptoms or severities of other diseases.

Adding a chelation agent to your diet with a supplement can serve as a preventative measure.  Should heavy metal toxicity be verified, then any treatment must be performed by a doctor.

Science has shown that adding cilantro to your diet may remove heavy metals from your body and either suppress or limit their effects.  It’s a great bonus that it is a tasty herb that can easily be added to many dishes and soups.