Cheaters usually try to cover their tracks, but there are still signs of someone’s infidelity. You don’t have to wait for them to reveal bad behavior when you know what to watch for. Sometimes liars are exposed for blatant reasons like smelling like someone else. However, the warning signs are often more subtle, and you’ll have to pay attention.

Noticing changes in behavior might cause worry, so watch for some of the signs that cheaters exhibit. Rather than worry without finding answers, you can begin looking for the behaviors of a cheater.

What Experts Say About the Behaviors of Cheaters 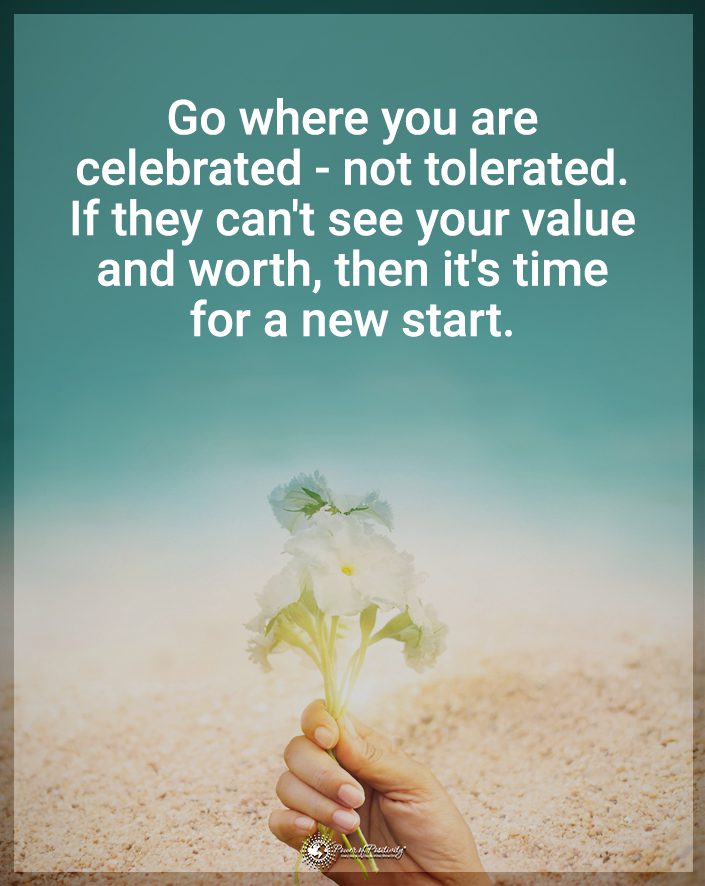 Why It’s Important to Know the Behaviors of Cheaters

When you suspect cheating, you’ll experience awful negative feelings. You’ll feel like everything is changing, and you can’t do anything to stop it because it’s already occurred. It’ll leave you questioning everything you thought you knew about your partner and relationship.

Wondering if your partner has been unfaithful can affect your mental health. It’s best to recognize the signs and figure out what’s happening to stop eroding your mindset.

You can’t begin to cope with the next steps of your relationship until you figure out if your feelings are valid. While confirmation from your spouse or the other person is helpful, you can’t ignore the other signs because your partner may never come clean. Don’t wait around hoping for a confession that might never come when you could be assessing what to do next.

Looking for some of the behaviors that cheaters display can help you identify what’s going on in your relationship. While these signs don’t always indicate infidelity, they are a good sign that something’s amiss. The more of these you experience in your relationship, the more likely it is that your partner is being unfaithful.

When your partner becomes more interested in how they look, it could raise some questions for you. They might have a valid reason, or it could be that they’re trying to impress someone else. Spending more time getting ready, updating their wardrobe, or changing their hairstyle could indicate infidelity.

You might notice that they start going to the gym more often than before or spend a bunch of money on new clothing. Sometimes it’s even as simple as them updating their underwear when they didn’t deem it necessary before. When they become fixated on their appearance, it could be because they’re engaging in a new relationship.

Their new fixation on their appearance might mean they want to feel better about themselves. They might have talked about it for a while or implemented a new fitness routine, enticing an urge to fixate on their appearance. However, when combined with other behaviors of cheaters on this list, it might be cause for concern.

2 – They Hesitate or Refuse to Make Big Purchases Together

When you don’t have commitments together, it’s easier to walk away from the relationship. Having a partner who gets weird about these things could indicate there’s another person behind the hesitation.

Your partner might have another person on their mind or wonder what would happen if you found out. No matter the reason, they won’t want to commit themselves to large purchases that could cause issues during a separation.

When you notice your partner hesitating about large purchases, ask them what their concern is. It might not be a big deal if they can give you a valid reason for their hesitation. Anything else could indicate infidelity and an urge to stray from your relationship.

One behavior of cheaters involves shifts in intimacy. They might not want to engage in intimacy with you at all, even if you were once close. It’ll seem like no matter what you do; your partner won’t pay attention to what you’re offering.

The lack of intimacy causes them to pull back from you and the relationship. They’ll resist you whenever you connect with them or reach out. When your partner is cheating, they might not try to connect with you, indicating that they’re getting intimate affection from someone else.

However, cheaters often use new moves in bed when they get intimate with their partners. It’ll leave you wondering where they learned that move, whether it’s a foreplay move or something else to spice the moment up. Sometimes it’s as simple as researching new methods, but other times it can be that they learned it from another person.

Sometimes your gut instinct tells you everything you need to know about your relationship. Feeling like your partner is cheating could happen because they are. Subconsciously, you’re likely picking up on differences in their behavior.

When your subconscious tells you something is amiss, it often indicates dishonesty from your partner. If they aren’t being unfaithful, there’s likely some other dishonesty, causing them to behave abnormally. 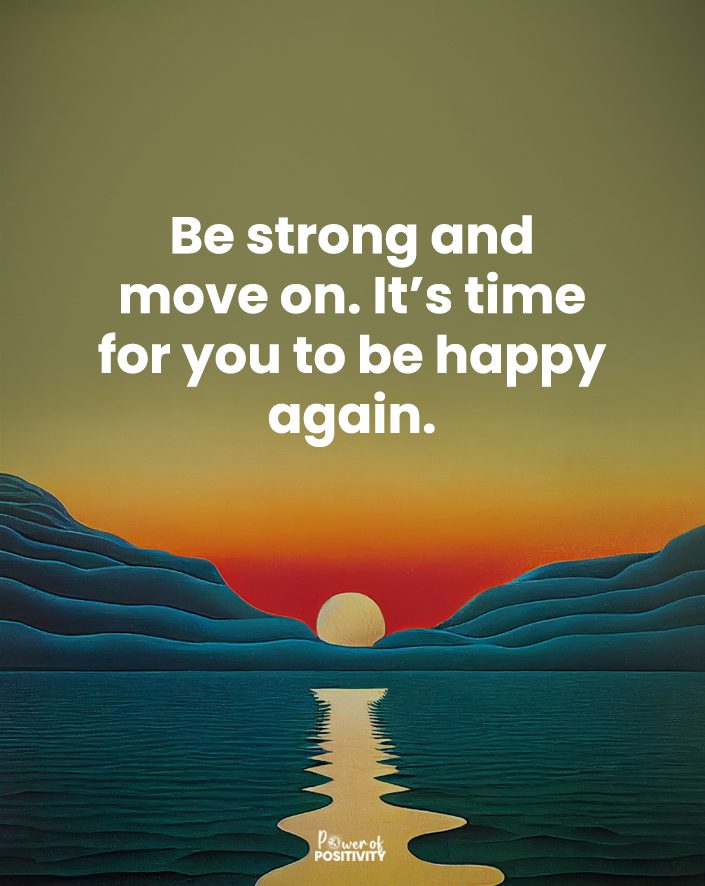 When you have a partner with a job that doesn’t allow phone access, you likely don’t have to worry about them cheating during that time. However, if you could always reach your partner before, and you can’t now, it could indicate infidelity. It’s a red flag when they suddenly need blocks of time when you can’t reach them.

When someone is having an affair, they likely need time when you can’t reach them. They won’t want to risk having you hear something you shouldn’t. Plus, they often don’t want the other person to sit awkwardly while they converse with you on the phone.

Cheaters typically show signs of guilt after their actions because they don’t know what to do or how to act. Their negativity might be intense, and while they want to confide in someone, they can’t talk to you about it. When you’re their best friend and the person they talk to about everything, it can exacerbate the guilt and further damage the relationship.

They don’t know how you’ll react if you find out, so their guilt shows in their behaviors. The behavior could continue until you discover the issue because they’ll experience negativity, wondering what will happen next.

Some signs of acting guilty include the following:

Cheaters often have communication changes within their relationships when they make bad decisions. They’ll either talk too much or stop filling you in on their day altogether.

Liars tend to give too much information to explain every bit of their day. They don’t want you to question them, so they’ll offer more details than necessary. However, sometimes cheaters stop telling you things altogether.

It can be a red flag when your partner stops telling you details of their day, but they did before. They don’t want to give away too much information and could indicate that the best parts of their day involved the other person.

A cheating partner might tell you that they forgot to mention something about their day. They might say it wasn’t a big deal, so they didn’t think they needed to tell you about it. These signs aren’t promising when they used to share every detail of their day with you.

Occasional forgetfulness likely doesn’t indicate cheating. However, if it becomes a habit, it could show that your partner is including someone else in their life and pushing you away.

It’s okay for your partner to want to know your schedule, but an increased curiosity could indicate an ulterior motive. When they suddenly want to know where you’ll be at specific times, pay attention to their actions. It could mean they want to see when they can spend time with another person.

Cheaters work hard not to get caught, so they’ll want to know when you’ll be around. When they know you’ll be busy, they’ll know they have time to plan things with someone else. 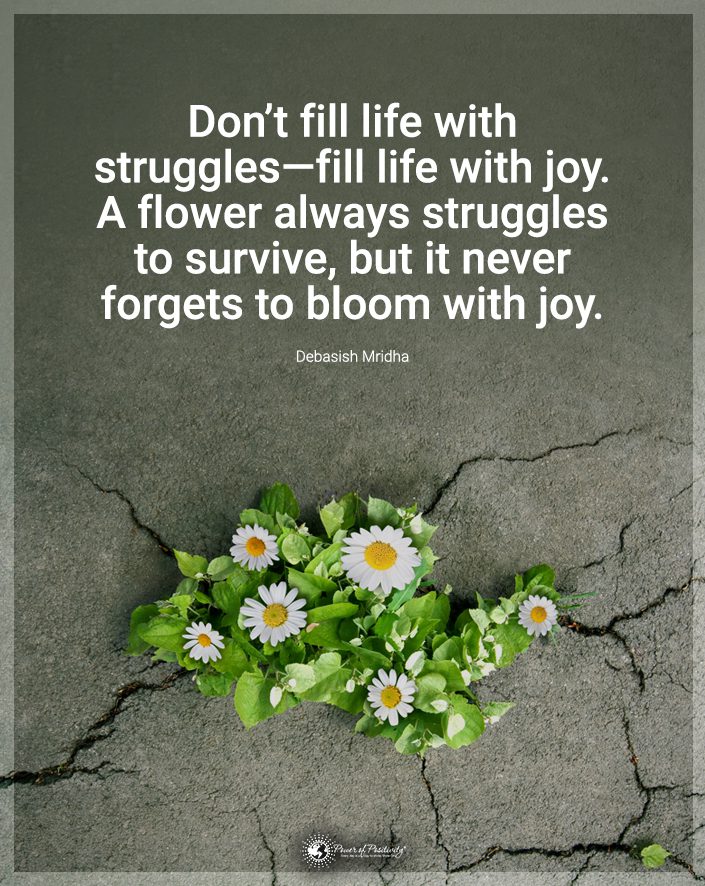 Final Thoughts on Behaviors Cheaters Display Before Revealing Themselves

Cheaters often display specific behaviors before revealing themselves. They won’t always tell you about their infidelity before you recognize the signs. However, you don’t have to wait for them to confess because you’ll know what to look for.

These behaviors cheaters display can help you recognize when your partner is unfaithful. When you know the truth, you can start thinking about your next steps and how you want to handle them. You can feel better after being cheated on, and discovering the truth is the first step.