Like dogs, cats are constantly communicating with their humans. They vocalize, pose in different ways, and move their tails, ears, and eyes to let their humans know what they want and need. Learning to read feline communication is vital if you wish to have a happy kitty. Here are some of the main ways your cat communicates with you and what they’re trying to tell you.

Cats and their expressive vocalizations

Here are the ways kitties “talk” to their human friends.

They’re not birds, but your feline fried does chirp. It sounds like a meow, but with more of a rolled tongue rather than an open mouth. Mama kitties chirp to get their kitten’s attention. When your cat chirps, it usually shows they’re giving you or another cat a friendly greeting. Vets suggest you chirp to greet your feline friend when they rush to meet you. They’ll understand what you’re saying. 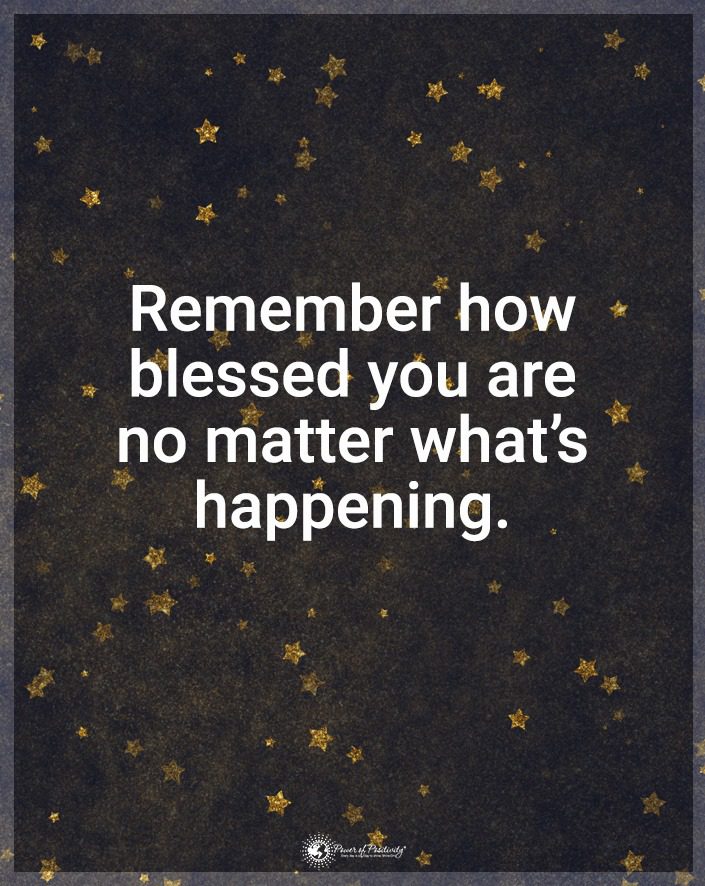 Meowing is your cat’s primary way of communicating with you. This all-purpose form of communication means different things depending on your cat. As you understand your cat, you’ll learn exactly what their meows mean and how to respond to each one of them.

A kitty’s howl may send a chill up your spine. This is because it’s a cry for help. Felines howl when they feel threatened or are in trouble. They sometimes howl when angry, but angry yowls usually accompany these. If your feline is howling, there is a good chance they want your help right away. Go find out what’s going on.

Similar to howling, when a cat hisses, they feel threatened. Although cats avoid confrontation, they’ll hiss as a warning for the culprit to back off because they’re about to attack. Don’t underestimate your cat’s hissing. If you ignore it, you’re apt to get a good scratch on your nose from your sweet pet.

Felines rarely pant except in sweltering weather or after giving birth. When a cat pants, it’s usually a sign of fear or excitement. If your cat pants, keep an eye on them because it could be they’re ill and need medical attention.

6 – Purring (humans love this about their cats!)

Most people have heard a cat’s melodious purring sound. While it often means your feline is content, it could mean they want you to stay close by because you’re stroking their fur. This comfort-seeking sound is a classic cat vocalization. They love to be near their humans, especially those who pet and stroke them.

Understanding feline facial expressions and the body language of cats

7 – Cats rubbing against your legs

Besides communicating by vocalization, your furry friends can communicate with their bodies. If you’ve had a cat rub against your legs, it means they like you. Think of it as your cat giving you a little hug. It’s their way of saying, “I’m glad you’re here.”

Kitty tails can’t talk, but they sure communicate with humans.  Like dogs, their tails let you know how they feel. A happy kitty lifts their tail with relaxed fur, but a straight bottom with a tight coat means they’re a little peeved at you.  When a cat tucks their tail between its legs, they’re anxious or worried about something. A quick, thrashing tail means you might get scratched if you don’t watch out. Be sure to learn what their tail communicates to you, or you might get hurt.

The changing position of your cat’s ears means different things. When your kitty’s ears flatten against their head, they’re angry and ready to attack. Straight, relaxed ears communicate calmness. Your cat’s ears change their position quickly. They’re always on alert. So keep an eye on those ears if you want to understand what your feline is saying to you.

An extended, slow blinking means your kitty enjoys being around you. It’s your cat’s way of letting you know they accept you. It’s thought that kitties do this in response to a low-stress hormone in their body. You can return the sentiment with some cat communication by blinking slowly at your feline. 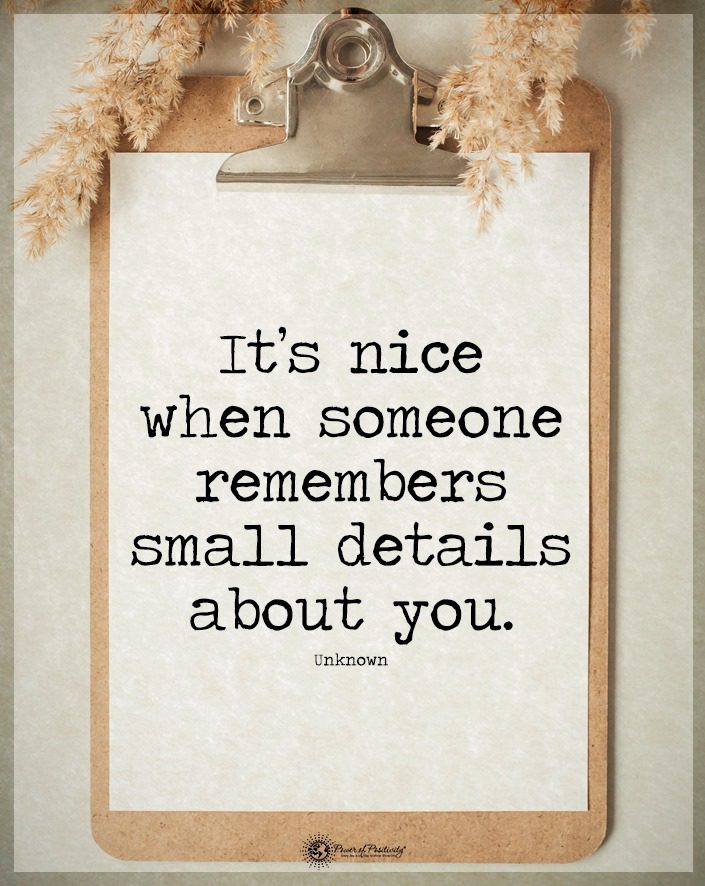 While blinking is usually a good sign, a cat that stares at you feels threatened. Alpha felines do this to establish their territory and intimate other cats into submission. So, if you notice a cat staring at you, give them some space.

Cats posture their bodies in such a way to communicate with their humans. Their posture usually communicates how they feel about you or other animals around them. Depending upon the situation, their stance can be aggressive or friendly. Here are some common poses you’ll notice with your cat.

Kitties will stretch when they’re relaxed and comfortable. Laying on the ground with their belly exposed means they’re comfortable enough to show vulnerability. They trust you and the environment around them. Don’t be fooled, though, into thinking your kitty isn’t on guard. Even when they’re relaxing, your kitty observes what’s going on around them. They are quick to roll over, with claws out to defend themselves in an instant.

Lying on their side is another familiar relaxed pose. Legs bent behind them, legs straight out behind them with a loose tail. This is a classic calm kitty posture.

Although it’s not exactly a pose, it means they’re relaxed when your kitty yawns. There’s usually no teeth in this yawn because they aren’t upset, just being a laid-back kitty.

Your cat communicates they feel tense when they slink around the house or your backyard. This protective pose keeps your cat close to the ground with its ears alert and tail twitching. They’re on the prowl, guarding their territory against predators.