Researchers from Northwestern University and Lund University collaborated on a study that shows how catnip could ward off insects. They found that catnip had the same effect as chemical mosquito sprays such as DEET. The paper was published March 4. 2021 in the journal Current Biology.

Companies often add catnip to snacks and cat toys because of its euphoric, hallucinogenic effects on cats. However, people have been using catnip for thousands of years to ward off insects as well. Recent research found that catnip compounds have the same effect on insects as synthetic insect repellants.

Researchers didn’t know what caused insects’ revulsion to catnip, a member of the mint family, until recently. In this study, the research teams found the mechanism behind mosquitoes’ aversion to the plant.

“Catnip and its active ingredient, Nepetalactone, have been used for millennia to ward off insect pests, at least since the time of Pliny, the Elder,” said Marcus C. Stensmyr, associate professor at Lund University and co-corresponding author. “But why Catnip is so potent on such a broad range of insect species has remained unknown.”

The most common method of controlling mosquito populations is the use of insecticides. However, those don’t target other insect species. Synthetic insect repellants such as DEET inhibit taste and smell receptors in mosquitoes so that they can’t recognize human prey. Catnip targets a different receptor in insects but proves equally effective in deterring them.

“We discovered that Catnip and its active ingredient Nepetalactone activate the irritant receptor TRPA1, an ancient pain receptor found in animals as diverse as flatworms, fruit flies, and humans,” said Marco Gallio, an associate professor of neurobiology in the Weinberg College of Arts and Sciences. “We now think Catnip is so aversive to so many insect species because it activates this widespread irritant receptor.”

Catnip may play a crucial role in warding off insect-borne diseases triggered by climate change.

Previous studies by the Gallio Lab and others found a common receptor among humans, insects, and many other animal species. All three possess a type of transient receptor potential ankyrin 1 (TRPA1) ion channel. This protein is commonly called the “wasabi receptor,” which senses environmental irritants such as pain and itch. However, catnip only seems to work on insects and animals like cats, but not humans.

“What is particularly interesting is that, unlike wasabi or garlic compounds that also activate these receptors in humans, catnip appears to selectively activate the insect receptor,” Gallio said. “This explains why humans are indifferent to it, and provides a serious advantage for its use as a repellent.”

Researchers don’t know exactly why cats react so strongly to catnip. Some studies have suggested that catnip affects the reward system in a cat’s brain, triggering the euphoric reaction. One of the catnip’s active ingredients is believed to interact with a molecular component in this part of a cat’s brain.

The research team believes that the same plant which attracts cats could repel insects like mosquitoes. As the climate continues to warm, it will create the perfect conditions for insects that carry diseases such as mosquitoes. Figuring out how to quell the mosquito population with repellants is crucial to preventing disease spread.

“Mosquitos, in particular those that act as vector for disease, are becoming a bigger problem as climate change creates attractive conditions for them farther north and south of the equator,” Stensmyr said. “Plant-derived compounds represent a new emerging approach to developing insect repellents, as plants have long known how to protect themselves from insect pests.”

Gallio says that plant-based repellants such as catnip have a much lower cost than synthetic chemicals. Plus, more people have access to them. In developing countries where mosquito-borne illnesses are rampant, catnip could make a huge difference due to these reasons.

Gallio’s lab at Northwestern mostly focuses on studying the common Lab fruit fly Drosophila’s sensory systems. They investigate what controls their responses to external temperature and pain. However, in Lund’s Stensmyr lab, researchers mainly study mosquitoes and other insect vectors of human disease.

Both teams of researchers studied different insect species to understand why catnip repels insects but doesn’t affect humans. The team ran several tests, including giving mosquitoes food covered with a nylon sock soaked in catnip. They also performed experiments involving a wind tunnel and one where volunteers placed their hands inside a cage with mosquitoes. Some participants had catnip oil rubbed on their hands, and the other group did not.

Gallio believes that the mechanism they found in the study provides evidence for the development of new insect repellants. He says that these repellants will likely utilize knowledge about how to target the mosquito irritant receptor selectively. They will continue to study the mechanism behind how the catnip affects this receptor in insects.

“This is an entry point to study how this molecule works on the receptor,” he said. “Once we understand its chemistry and how it interacts with the receptor, we could design even more powerful and selectively targeted molecules.”

Repellants using catnip or other plant derivatives would positively impact the environment as well. Since so many people use repellants containing DEET, it ends up in waterways and can negatively affect marine life. It can also cause rashes and irritation in some people with sensitive skin. So, a plant-based product would not only help the environment but improve safety in humans as well. 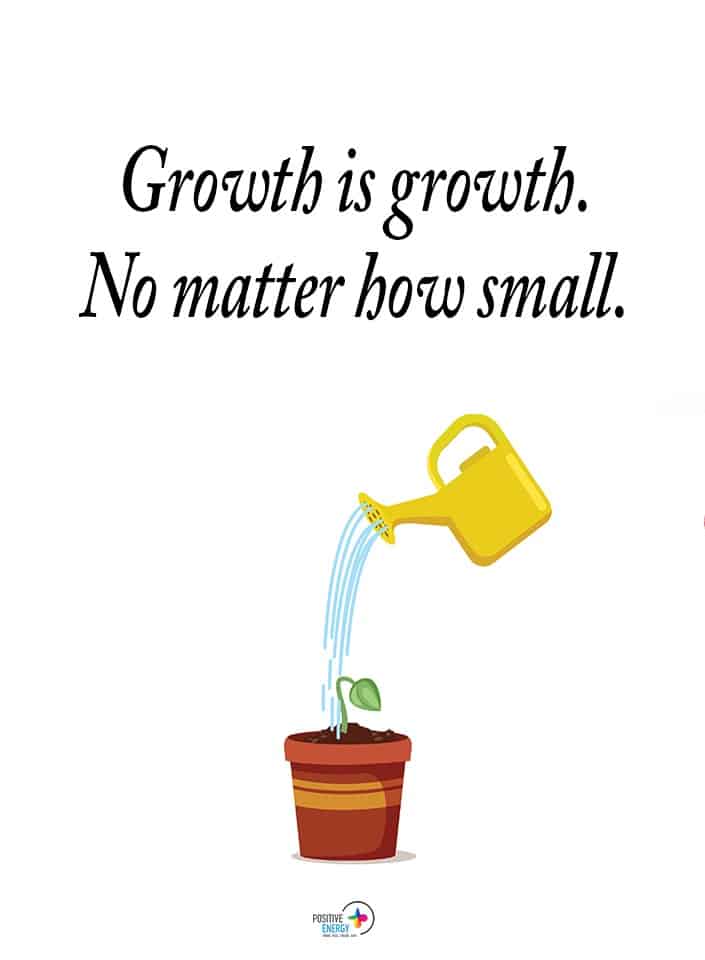 Final thoughts: Catnip may ward off insects as effectively as chemical mosquito spray

Most people only think of catnip as the plant that gets cats “high” due to its hallucinogenic effect. However, researchers have found that this same plant can repel mosquitoes as well. In fact, the study showed it had the same effect as synthetic mosquito spray in warding off insects.

The team found that catnip interacts with an insect receptor that detects environmental irritants, called TRPA1. While the catnip doesn’t affect humans, this receptor becomes activated in insects exposed to it. In the future, perhaps catnip could replace all synthetic sprays, making a small positive impact on the environment.