Researchers from The Salk Institute for Biological Studies in California have discovered how cannabis can protect against Alzheimer’s. Most previous research has focused on THC and CBD compounds, but little is known about the non-psychoactive compound cannabinol (CBN).

In their latest research, Salk scientists have uncovered how this therapeutic compound can help prevent nerve damage and cell death. They suggest that CBN could potentially treat neurodegenerative diseases like Alzheimer’s and Parkinson’s. Their findings were published in the journal Free Radical Biology and Medicine on January 6, 2022.

“We’ve found that cannabinol protects neurons from oxidative stress and cell death, two of the major contributors to Alzheimer’s,” says senior author Pamela Maher, a research professor and head of Salk’s Cellular Neurobiology Laboratory. “This discovery could one day lead to the development of new therapeutics for treating this disease and other neurodegenerative disorders, like Parkinson’s disease.”

Cannabinol comes from the cannabis plant and resembles THC molecularly. However, it differs since it’s not psychoactive and isn’t as heavily regulated by the FDA. Prior research by Maher’s lab discovered that CBN protects the brain, but they weren’t sure how until this study. Now, they’ve uncovered the mechanism driving CBN to protect brain cells from oxidative damage and death. 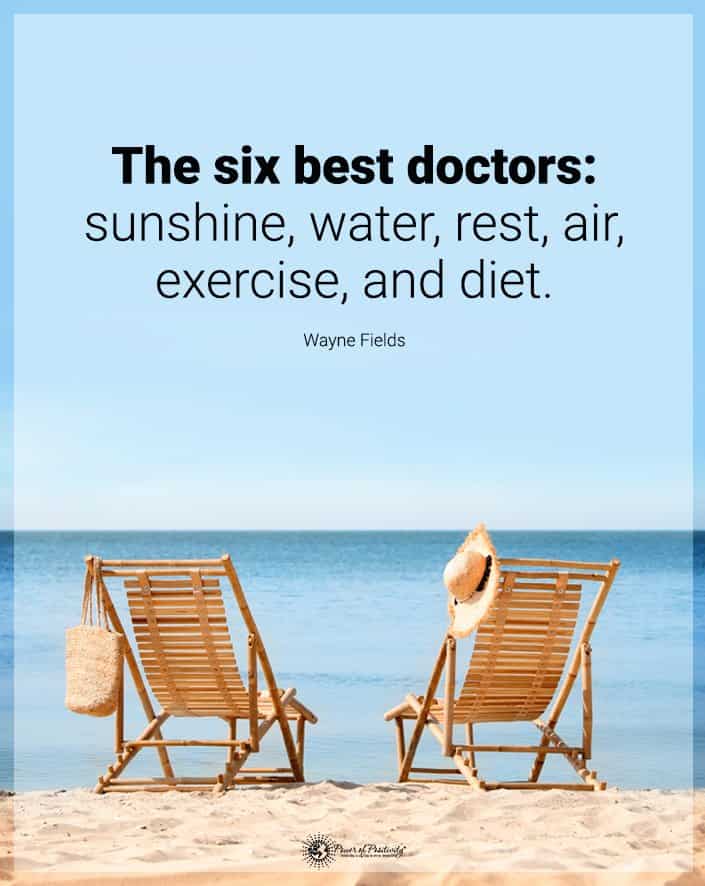 In the study, Maher’s colleagues examined the process of oxytosis or ferroptosis. These are cell death pathways in neuronal cells in the aging brain. The process begins with the depletion of an antioxidant called glutathione and results in the eventual death of brain cells due to lipid oxidation.

This free radical reaction occurs between fatty acids and oxygen in the brain, starving cells of oxygen. Mounting evidence shows that oxytosis may be a key driver of Alzheimer’s disease.

The team introduced cannabinol to nerve cells in the study, followed by a compound to induce oxidative damage. They discovered that the CBN helped protect our body’s mitochondria, the “energy powerhouse” inside neurons. In cells damaged by oxidation, mitochondria curl up in a shape that resembles donuts.

Scientists have noted this change in dying cells in the brains of those with Alzheimer’s disease. However, treating cells with cannabinol stopped the mitochondria from curling up and ensured they continued functioning.

To verify the therapeutic effects of CBN on mitochondria, researchers reproduced the experiment in nerve cells without mitochondria. In these cells, CBN didn’t have the same protective impact.

“We were able to directly show that maintenance of mitochondrial function was specifically required for the protective effects of the compound,” Maher said.

In another vital discovery, researchers found that CBN did not trigger cannabinoid receptors, which produce a psychoactive effect. So, cannabinol would provide a therapeutic effect without triggering the “high” caused by THC.

“CBN is not a controlled substance like THC, the psychotropic compound in cannabis, and evidence has shown that CBN is safe in animals and humans. And because CBN works independently of cannabinoid receptors, CBN could also work in a wide variety of cells with ample therapeutic potential,” says first author Zhibin Liang, a postdoctoral fellow in the Maher lab.

The findings also suggest that cannabinol could protect the brain against other neurodegenerative diseases such as Parkinson’s. They also saw glutathione depletion with Parkinson’s, but cannabinol would keep mitochondria intact.

“Mitochondrial dysfunction is implicated in changes in various tissues, not just in the brain and aging, so the fact that this compound is able to maintain mitochondrial function suggests it could have more benefits beyond the context of Alzheimer’s disease,” Maher said.

Maher notes that the study reveals the necessity for further research on how cannabinol interacts with the brain. Also, they want to investigate other less common cannabinoids to study their therapeutic potential. In total, the cannabis plant contains between 80 to 100 different cannabinoids.

The next step of the research will involve replicating the results in a preclinical mouse trial. Hopefully, the studies will lead to better treatments for Alzheimer’s and Parkinson’s in the future.

Other Benefits of Cannabinol

While little research exists about the therapeutic effects of cannabinol, some studies reveal its benefits. Here are just a few ways cannabis can heal the brain and body:

Cannabinol could have several therapeutic applications and possibly prevent neurodegenerative diseases from developing. This study also proves that nature is the best medicine, so we should use our efforts to protect it. 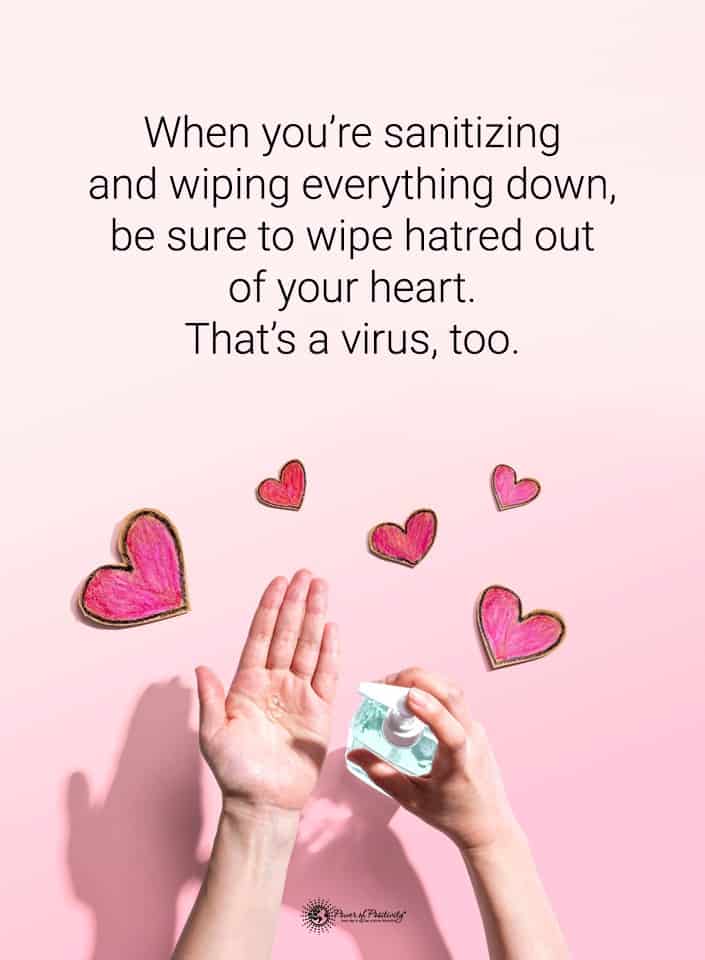