Being on a ketogenic diet is all about fat-blasting and burning ketones. The goal of the diet is to get your body into a state of ketosis, which will help the fat melt away like butter. While many people have jumped on this low carb bandwagon, they don’t fully understand the process occurring within their body.

According to Medical News and Life Sciences, the keto diet is not a new fad plan because it’s been around since 1923. It was created by a Mayo Clinic physician named Russell Wilder. The medical community was using potassium bromide to treat people who were suffering from epilepsy.

Consequently, this doctor discovered that you could alter the brain’s electrical impulses by merely using food. Today, there are five variations of the diet, according to the Charlie Foundation, and it’s governed by the 4:1 ratio. For every protein and carb that a person eats, there should be four parts fat. Though the diet was wildly successful, people switched to a more comfortable alternative when new anticonvulsant therapies became available.

Dr. Robert C. Atkins revived a similar diet version in the 1970s known as the Atkins Diet. While he used the same principles, he focused less on fat and more on protein. Though burning ketones was notated, it wasn’t the focus of the diet as it’s today.

On the diet market now, you can get breathalyzers, urine strips, and all sorts of devices to see if you’re in ketosis. However, if you pay attention to the signs that your body gives you, you will know if you’re using your fat and glucose for fuel. 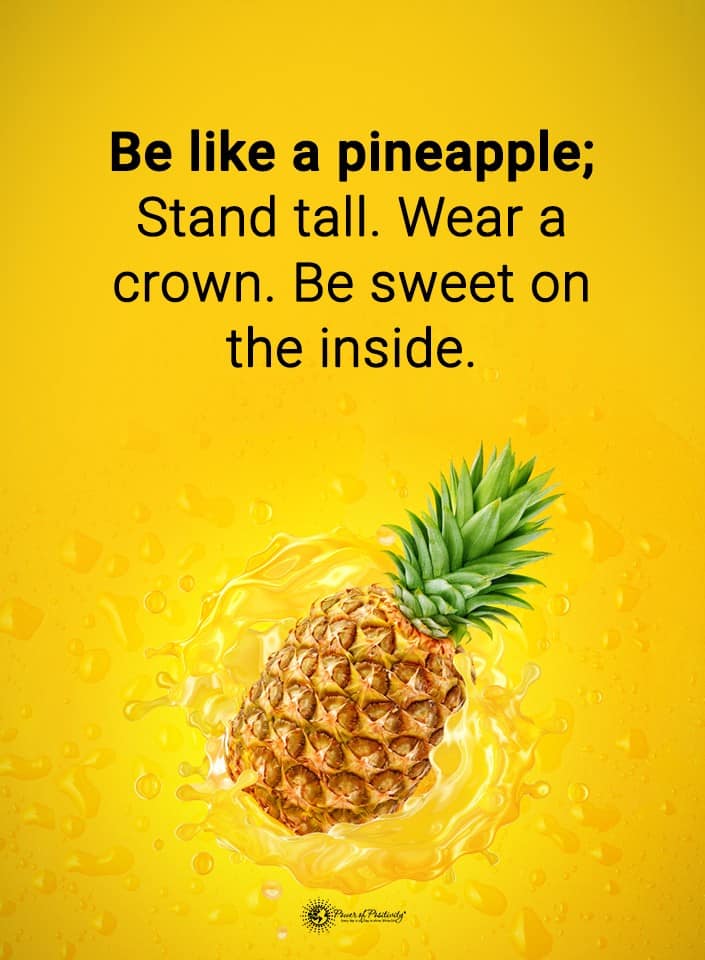 If you want to kick your fat-blasting into high gear, then you may consider the ketogenic diet. It has helped people kick diabetes medicines to the curb and get their weight into a healthy range. However, how do you know if you’re burning ketones and doing the diet effectively?

Sure, you may feel great trying to keep your macronutrients in check, but your body will let you know with subtle signs that you’re eating plan works. Here are ten indications that your body is burning ketones, and you’re losing weight like a champ. These signs might feel uncomfortable at first, but they normally subside as your body adjusts to your new menu.

There’s no better feeling in the world than stepping on the scale and seeing a lower number. The whole reason most people choose the keto diet is that they want to lose weight. Rapid weight loss is common in this program, and you can use it to gauge your ketosis.

If you’re losing weight, then your body has switched to a fat-burning machine. Did you know that it can feel like you’ve taken a water pill when you’re in ketosis? You will lose a great deal of water weight first, and don’t go too far from a bathroom. However, once you become accustomed to this new way of life, your body will adjust.

It sounds strange that you suddenly don’t have enough energy to work out when your body is going through ketosis. Glucose is the substance that powers your activities, and if your body is burning it, it can deplete your energy. It may take a week or two after you start ketosis to get your bravado back so that you can do the workout you need.

3. You Have Keto Breath

When you go into a ketosis state, often the first place you will notice a difference is in your breath. Many people say that keto breath has a fruit, metallic, or acetone taste and smell. You are smelling or having this odd sensation because your body has switched into a ketosis state, and it is burning fat for energy.

As the ketones are being produced, one of the byproducts is a substance called acetoacetate. Initially, your body kicks the production of this fat burning process into overdrive, which is why the smell is present in your mouth. However, this problem usually resolves once your body becomes accustomed to having the excess ketones in your system.

A common complaint in ketosis is brain fog. However, give yourself a couple of weeks, and your brain function will do a drastic turn. Many people notice that their cognitive performance improves, and they have less anxiety.

Another great benefit is mood stabilization. The ketogenic diet can be a great way to combat depression per Woman’s Health Magazine.

Nothing hurts worse than a Charlie horse in the middle of the night. Sadly, you will probably experience a lot of muscle cramps as your body shifts to ketosis. Muscle cramps can come for a couple of reasons.

First, when you’re not eating fruits and such, you may become deficient in potassium. Second, you don’t have the insulin production you once did as your body processes most of your glucose. Since the body is low on insulin, the kidneys will release more sodium than before, which is why you can become slightly dehydrated.

The imbalance of your electrolytes can cause these Charlie horses, so it’s best to balance your minerals to stop these painful sensations.

Ingesting so much fat and burning ketones may make the bathroom your best friend. It’s normal for you to have some digestive upset when you’re in ketosis. If you find yourself constipated, then you should try upping your fiber and vegetable content.

If your body tends to have diarrhea, you should try taking a digestive enzyme to help with this common issue. Thankfully, things will adjust, and your bowel movements will normalize.

7. Enhanced Ketones in the Blood

The best way to tell if your diet is working and your body is in a state of ketosis is by having a blood test. When your body turns into a fat-burning machine, your ketone levels will rise.

Your body needs to register 0.5 mmol/L or higher on your blood test to be in a ketosis state. If these numbers stay in this range, your body will continue to rid the fat you’ve stored for years.

It doesn’t make sense that you would be exhausted if you’re burning fat and losing weight, but fatigue is commonplace when you’re in the transition phase. Part of the problem is caused by dehydration. Remember that when you start through ketosis, your body is releasing fat as you are urinating more.

Well, many people don’t replace the lost liquids, which makes them mildly dehydrated. If you experience fatigue, try upping your water intake. It can be helpful to add a bit of pink Himalayan sea salt to your water too. This will help to keep your electrolytes in balance, and it will make you feel better.

If you find yourself staring at the ceiling for many nights, you shouldn’t worry too much. This sleeplessness is a common problem when your body is starting into ketosis. Your body is going through an adjustment period, but it will resolve as your system learns a new normal.

One thing that many people love about the ketogenic diet is that it provides appetite suppression. This is especially true when you’re going through ketosis. That’s because of something called ghrelin, a protein receptor the body creates that lets you know you’re hungry.

Additionally, cholecystokinin is the hormone that signals the brain, telling you that you’re full. When you’re going through ketosis, your body amps the production of these hormones. So you may feel full while eating less. Don’t worry; this usually will adjust after your body becomes accustomed to your new lifestyle.