Sadly, bullying occurs far too often in schools, online, and behind closed doors at home. Bullies usually have low self-esteem or abusive home environments and take out their pain on others. They need help and support to overcome their emotional struggles and deserve compassion like everyone else. However, their behavior can inflict severe psychological and physical harm on others.

According to US Department of Health and Human Services research, around 20% of students aged 12-18 experienced bullying in 2019. Most students encountered bullying during school, but 15% also admitted to being bullied online. The most common types of bullying they reported included being the subject of rumors, being insulted or ridiculed, and being pushed or shoved.

Bullies usually don’t realize how their behavior affects others until later. Many of them feel remorse about hurting people and apologize to their classmates. Some even become friends with the peers they bullied after they’ve reconciled and gained perspective on their past. Below, we’ll share a few stories posted on Reddit from former bullies who explained how they transformed into kind, empathetic individuals.

5 Former Bullies Explain What Inspired Them to Change 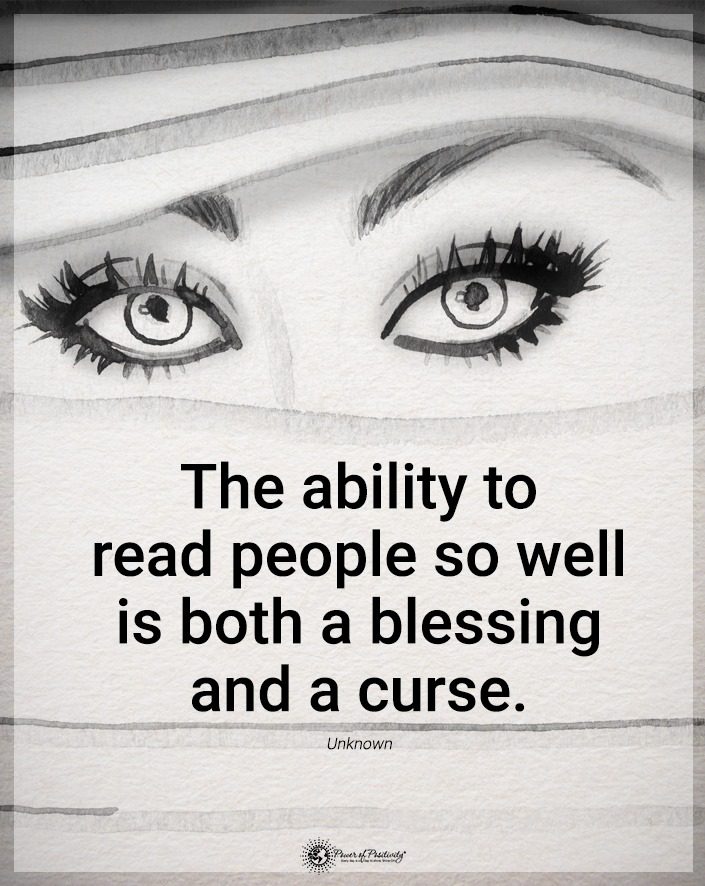 Bullying creates a wall between you and others. Compassion and understanding break down those walls.

“Right after high school was the turning point for me…I was having a lot of discord with my own friends due to my attitude and it took hearing their honest feedback about how my approach was alienating them for me to start doing major self reflection. I decided I didn’t want people to fear me and I certainly didn’t want to alienate my own friends, so I started talking less and listening more.

I made an honest effort to care more about people as individuals-I got interested in the unique strengths each person brings to the table and did what I could to start learning from others. I humbled myself a lot over the years. I worked on saying I’m sorry and admitting when I was wrong. And years later I’ve gotten into therapy to continue to work on myself. I’ll never be warm and fuzzy as that’s just not my personality, but I’m a much better person than I was when I was younger.” — @Babhak

2 – Bullies Operate From a Place of Negative Thinking

Bullying might make you feel physically stronger, but the negativity affects you subconsciously. Kindness feels much better in the end.

“I was one of those jocks who picks on the weaker kids who couldn’t really defend themselves, in order to make the crowd laugh…it was never anything too physical or over the top, so parents or others never got involved, but I know that I made life a pain for some individuals while in elementary school.

Anyhow, this PE teacher of mine took me into his office after hours one day and explained that I should try to use my authority better, and that while it might feel good to make others laugh on someone else’s behalf, it feels a lot better to be an overall good guy.

Never really had any good male influence in my life before that, so that really stuck with me, and from high school and onward I tried to reach out and confront others in school that bullied others. Oftentimes we just don’t know better.” — @KingBob3922

Sometimes, bullies act out because of childhood trauma. Meeting the right person or mentor can give them wisdom and direction in life.

“I grew up in an abusive home and did it out of self-protection. Verbally hurt them before they could hurt you. I know my behavior didn’t make me popular or really make me feel better but I needed to lash out on the easiest targets. fast forward to having no friends in my mid 20 s and needed to figure out why.

I actually became friends with older coworkers [and] as a proxy parental influence they gently guided me. ‘Why would you say that to someone? Why would you say that about yourself? Why do you talk that way? Why is everything a fight? What’s wrong with being different? What’s wrong with making mistakes?’ No judgments, just gentle questions that I couldn’t answer until I looked hard at myself.

I’m glad that someone took the time to see past my anger, my pushing people away, my misery and saw a young person that just needed some kindness.” — @OrdinaryPride8811

4 – Bullies Can Change With Support and Encouragement

Shaming and bullying people comes back to bite you eventually. But, a simple apology can heal old wounds and encourage a fresh start.