“Breadcrumbing is worse than ghosting because it is more sadistic. Breadcrumbing is a slow and painful death of a relationship, whereas ghosting makes it clear — eventually — that the person is gone.” – Carole Lieberman, M.D.

What is breadcrumbing, first of all? It’s a new slang that really just means “stringing you along”.

“Breadcrumbing is the conscious act of leading someone on for the thrill of the ego boost. It’s the ‘hot’ cycle in the game of hot and cold. Designed to lure in one’s prey through attention, flattery and sexual intrigue, breadcrumbing is completely self-serving. It’s a head trip, played for control and domination,” says author and relationship expert, Susan Winter.

Plenty of relationships have had this particular phenomenon occur. It’s the act of sending noncommittal but flirtatious messages, or giving someone just enough attention to keep them interested so the other person has someone on standby.

It’s not a fun thing, and plenty of people might not realize that their partner is “breadcrumbing” them in the first place. Here are some signs that your partner isn’t as invested as you are.

10 Signs Your Partner Is Breadcrumbing You

Are you getting messages from them every once in a while, but not consistently? You might be getting breadcrumbed if you’re not getting consistent communication with them. They send you a message every couple of days, but only on their terms because “their ego is fulfilled when they reach out to you after months and you accepted their previous behavior and continue in a cycle of a dis-satisfactory relationship. Your ego, on the other hand, begins to take a hit to your self-esteem,” says behavioral scientist and relationship expert Clarissa Silva.

2. The messages are meaningless

Sure, sometimes they send you messages that have some substance, but usually it’s just a message that says “what are you up to?” or “what’s up?” The messages lack substance and are just there to pull you back in when you feel like they’re drifting away.

3. The messages are vague

They always seem to have a vague message to them, but you never really know what they mean. They say that you should hang out soon, but never make concrete plans. This is a red flag that you’re being strung along by someone who is breadcrumbing you.

4. They just want to hook up

When someone is breadcrumbing you, it’s probably because they want to hook up without any commitment. “Sometimes the breadcrumbing happens due to circumstances in someone’s life and they have no idea that they are doing it. Other times, someone is just not ready for a commitment,” says psychologist and relationship expert Dr. Jennifer Rhodes.

“Maybe the relationship started out great, you went out together, and had fun, but now you only hang out for late night happy hour and a quickie afterward. Don’t fool yourself: It isn’t a real relationship. They just want to see you once in a while for one reason, and you’re not they only one they’re doing this to,” says relationship expert April Davis.

When you do see each other, it’s usually to get physically intimate pretty quickly. If you notice your partner is all about hooking up, this might be a red flag. 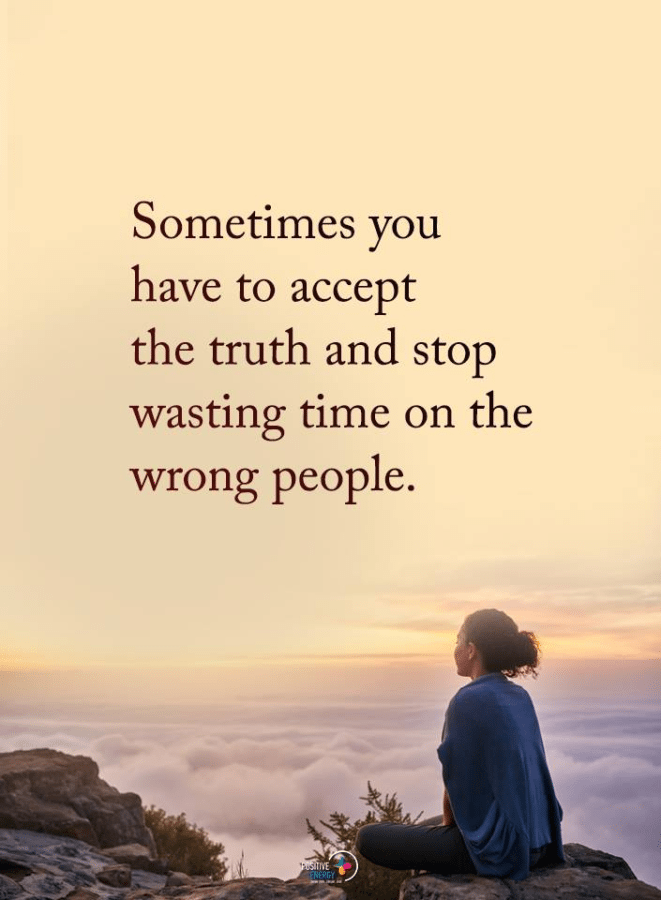 You can’t seem to pin them down for anything. They even like to pull the “I don’t like labels” line. While that may be true, it’s probably more likely that they’re breadcrumbing you. This is usually combined with sporadic messages and always wanting to hook up.

Breadcrumbers “… communicate via sporadic noncommittal, but repeated messages — or breadcrumbs — that are just enough to keep you wondering but not enough to seal the deal (whatever that deal may be). Breadcrumbers check in consistently with a romantic prospect, but never set up a date,” says author Jessica Bennett.

When you get a message, you don’t exactly feel good about it. Maybe there’s the initial excitement of getting in contact, but afterwards you start to feel not so great about it. Your heart is racing and you may feel anxiety about the next time they’re going to contact you.

7. You’re wondering what you did wrong

Every time you can’t seem to get ahold of them, or every time there’s a long period of time between messages, you’re left wondering just what you did wrong. Of course, it was never anything you did wrong in the first place, but the feeling still won’t leave.

8. They always seem to know just when you’re getting over them

While it’s not psychic abilities, it’s probably keeping up with your social media.

“When you’ve finally given up hope, the breadcrumber psychically senses your absence. Suddenly, they resurface. Now, the game begins again with more flattery and alluring bait… also known as the breadcrumbs,” adds Winter.

Therefore, if it seems like you’re starting to leave them behind, the breadcrumber will tend to reach out to you to make sure that you remember them. It can easily draw you right back in.

All day long they had the opportunity to send you a message, but they seem to always send you something late at night. 2 am, 3 am, or later, even. It’s always a message asking what you’re doing, as if you’re not lying in bed trying to get to sleep. This is usually an excuse to make sure that you’re thinking of them even when they’re not thinking of you.

“Remember, he doesn’t actually want you – he simply wants to play. This new method is toxic and suffocating because it turns a tease into confusion and heartache. You don’t need to know that you’re being thought of at 4am. You need to be thought of at 4pm – when the sun is still up,” says publisher and stylist Stacey O’Keeffe.

If your partner seems to always get passive aggressive or manipulative when you try to confront them about breadcrumbing you, it’s probably a sign that they’re doing just that “because breadcrumbing is passive-aggressive behavior,” says relationship counsellor and Gestalt therapist Clinton Power.

People who get defensive and passive aggressive about their own behavior probably just don’t want to be called out about it.

“Call them out on their bad behavior. Clarify you know this game and you’re not interested. Walk away… and keep walking. There’s no rehabilitation for an ego in need of this level of compensation,” concludes Winter.

Cutting someone off who is stringing you along will make everything much easier for you in the long run.