Your child’s birth order may give you a clue about their future. Scientists suggest that birth order could have long-term effects even into adulthood. Yet many people challenge this notion. So, let’s see what researchers say about whether birth order can predict a child’s future.

Alfred Adler pioneered the idea of birth order back in the 1800s. His studies stated that the position a child was born in their family affected the child’s personality. Later research suggested that birth order affected intelligence and career choice and somewhat their success later than adults. Of course, birth order isn’t as significant as how a child is treated by parents and by their siblings Plus, there are other factors that affect a child’s personality such as

Birth spacing can also change the dynamic of birth order. If there is a gap of five years or more between kids, a child can end up being treated as if they’re a firstborn or an only child in the family.  If there is a gap between groups of kids in a large family each group often gets treated as separate birth order.  Scientists have also found that it’s important to consider a person’s family size just as much as what order they were born. A child born into a family of four has half a chance of being like a firstborn.

After decades of studying the topic of birth order, researchers are now coming to the conclusion that birth order may not influence your personality or your future like they thought earlier.  Much of the research done years ago on birth order doesn’t match up conclusively with today’s research findings. Modern scientific data findings on birth order prove that it’s less of an influence than parenting or the environment. It’s the reconsideration of the old nature versus nurture thinking.

There is evidence that says firstborn children do have some advantages over other siblings simply because their parents give them more attention and time since there aren’t other kids around. But even with this, it’s through that these intellectual advantages are probably small. With this said, social customs still exist where the firstborn often takes over the family business or inherits the family money.

Scientists call the birth order personality theory a “zombie theory.” This is a perception or thought that continues to stumble forward in spite of scientific data against it. The whole idea is so entrenched in our society’s thinking that it’s hard to let go of it.

So, what are you to believe? If you researched the topic of birth order after 2015, you’ll see that scientists begin drifting away from the thought that birth order impacts a child’s life. Every study prior to 2015 supports the birth order theory. The general consensus is that old birth order research should be taken with a grain of salt since they can’t be proven entirely. That being said, there is some research that points to the significance of birth order after 2015. Talk about confusing!

What birth order can predict about your child’s future 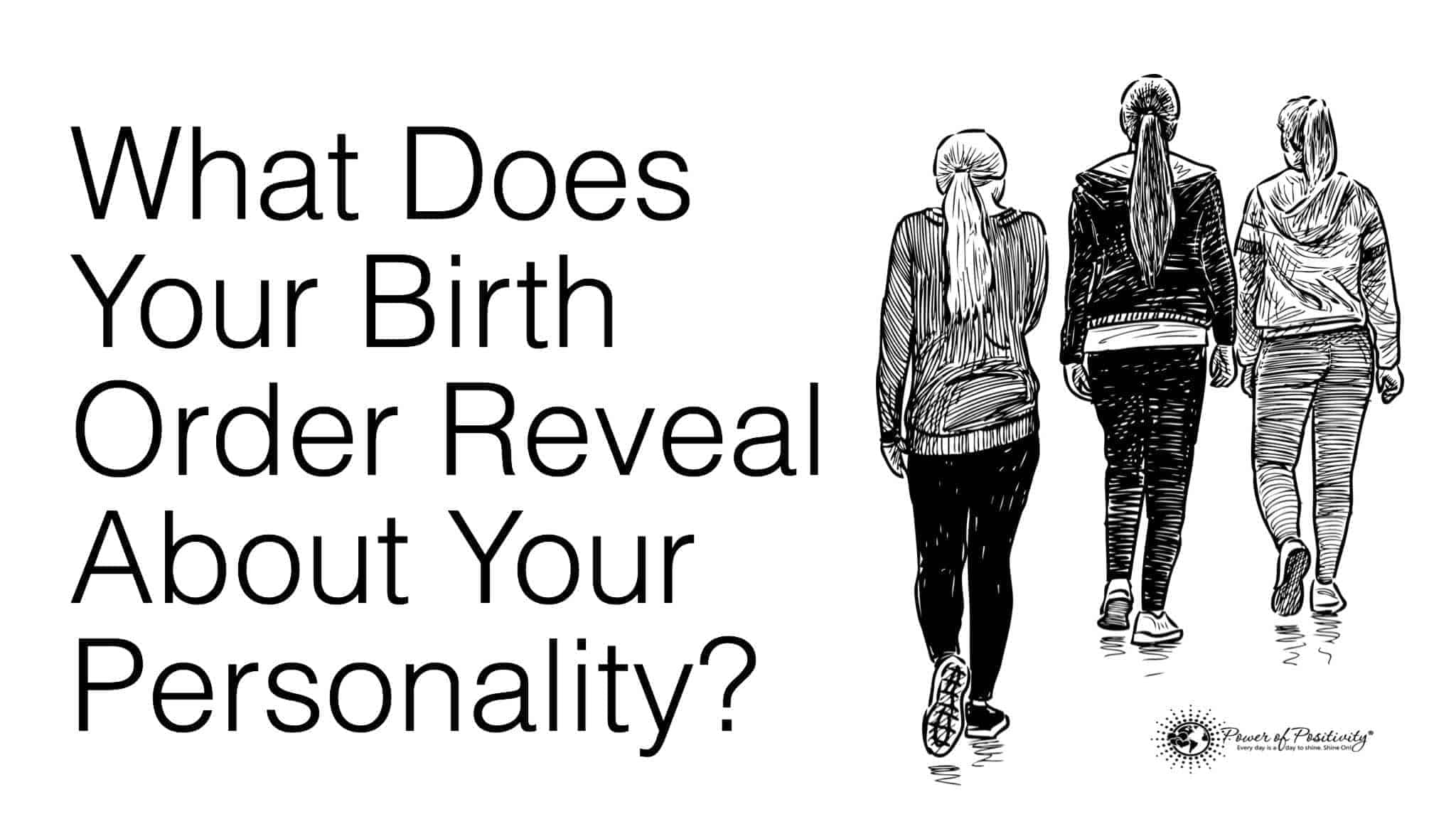 There does seem to be a link between your child’s birth order and a tendency to get bronchial asthma. Those children who are classified as later in the birth order had an increased risk of early childhood bronchitis episodes. The risk decreased once the child hit school age. So, researchers think that the influence of birth order affected the type of allergic disease a child may have in early childhood. Plus, the child’s physical development and immune system development after birth came into play.

A firstborn child gets preferential treatment from their parents. This one- on- one treatment could slightly affect a child’s intellect. Firstborns often have a slightly higher IQ, but this isn’t proven entirely. Many researchers contribute this to the parents providing more mental stimulation to firstborns because they have the time and energy to give to the firstborn before other children arrive. Parents are more divided in their attention once they have multiple children.

Some research found that first-born kids are more apt to be perfectionists. For these kids, parental involvement is strong. So, it’s thought that this could be due to parental influence. Birth order only contributed to being a perfectionist, because being born first gave parents more input into the child’s life since they are the only one. It was found that first-born kids have more personal and social demands put on them, which leads to perfectionist behavior.

A National Institute of Health study in June 2020, researched the subject of whether first-borns are more likely to become CEO of a company. The researchers found that this is often the case not due to a higher cognitive ability, but more often due to the advantages that a first-born child has with their parents. There’s also no evidence that a firstborn CEO performs better. The firstborn advantage could be due more to not having an older brother, but this doesn’t seem to be the case if they had an older sister.

Social norms often dictate so that first-borns are often given the family business. This was especially true in older CEOs. What is thought to be the biggest contributing factor in a child’s life instead of their birth order is their upbringing environment and their parents’ choices for them. These seem to have a bigger impact on a child’s later career choices.

Your child’s birth order could have something to do with their thinness. In China, scientists studied sibling size and family structure, finding it could have an impact on overweight or obesity in children. But they had never studied if these things could impact a child’s thinness. So they did a study this past August 2020 to find out if there was an association between sibling number, birth order and a number of younger or older siblings, and being thin as a child.  Results found that as the number of siblings and birth order increased and so did a child’s tendency to be thin. In a household with two kids, the second child is more apt to be thinner than the older child.