How do you know when a woman is truly in love? Some seem to be so elusive that you never know, while others are practically throwing themselves at you.

World’s top relationship development expert, AJ Harbinger, says, “Love isn’t just a bunch of chemicals, but brain chemistry plays an important role in why we feel the way we feel about other people. And when we feel good things, there’s usually a lot of dopamine involved.

When women fall in love, their bodies also produce norepinephrine and phenylethylamine. These increase focus while creating a sense of euphoria. That’s why women often become focused on one man to the exclusion of other things when they’re falling in love.”

Falling in love with a woman can be one of the most wonderful and exciting things that happens in your life.

A woman who is in love with you will start to be unusually shy. As opposed to when she is hanging out with friends and other men that she isn’t in love with, she may be much more outgoing and boisterous.

If she’s in love with you, you might find that she is more likely to avoid eye contact with you, giggle when you speak to her, and have a hard time communicating with you.

2. She gives you presents

Sure, getting presents on your birthday or holidays is pretty standard. But when a woman is in love with you, you may find that she gives you presents more often.

They’re not always big presents, but they’re often very special and heartfelt. If you find that a woman you know or are casually dating brings you presents often and without reason, it’s probably a sign that she’s deeply in love.

If a woman is in love with you, she may begin to exhibit some strange behavior. She wants to be seen as cute in front of the person that she loves, and being cute is often hand-in-hand with being slightly childish.

According to TellYouAll, “They will not hesitate to raise their tone of their voice, scream, jump around, or giggle loudly to draw your attention. Note also their speaking style, which at first glance would sound warmer just like a small child.” She may also act innocent in a childlike way.

A woman who is in love with you will take an interest in your life. She wants to know about your day, about your past, about your hopes and dreams. She isn’t just asking to be polite, either. She is genuinely interested in your life and what you think and feel, and all of your opinions on things.

According to YourTango, “You clearly already caught her interest if she’s asking (assuming she’s not just making small talk to be polite) and engaging in conversation. It’s just a step to determine if you’re a compatible partner for her.”

If she is asking a lot of questions and taking interest in your life, then it’s probably a sign that she’s genuinely in love with you.

5. She starts the conversation

Whether she’s messaging you online, sending you a text or seeking you out to start talking, a woman who is in love with you is more likely to start the conversation.

Sometimes, you may find that she’s always sending you the first text, or is the one who’s calling you on the phone. These are behaviors of a woman who really wants to talk to you.

6. Shows interest in what you do

Do you have a boring job? A weird hobby? It doesn’t matter what you do for a living or what you do during your free time; a woman who is in love with you will think that the things you do are the most interesting things on the planet.

She loves to listen to you talk about what you do for a living, or talk about your favorite hobbies and interests. A woman who is in love with you is interested in even the most boring details of your day. 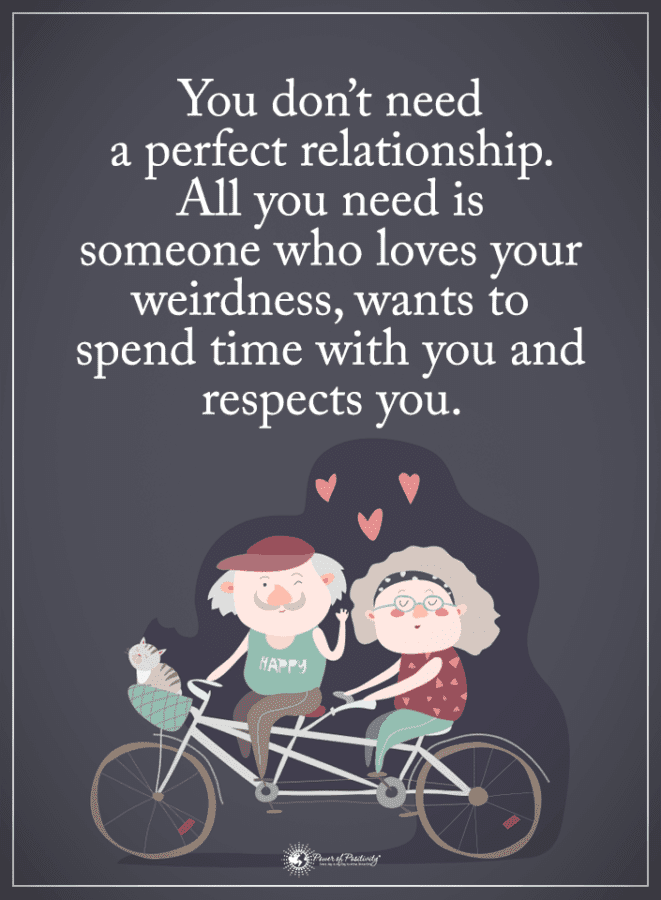 7. She wants to look good

Making a good impression is important to a woman when she’s in love with someone. One of the first impressions that someone can make is with their physical appearance.

That means that if a woman is always looking her best whenever you’re around her, she’s probably trying to impress you with the way that she looks.

When you walk into the room, does her expression change? Does she light up when she sees you? If so, it’s a sign that she’s falling for you. A woman who isn’t interested in someone is rarely going to look excited every time they walk into the room.

Pay attention to the way she smiles and the light in her eyes every time you’re around – if she looks like you’re her whole world, then you probably have a woman who is in love.

Maintaining eye contact is something that many people do when they’re feeling confident. But a woman who is in love with you may find it hard to maintain eye contact.

After all, eyes are a window to the soul. When a woman has a hard time keeping eye contact, it’s a sign that she’s in love with you and is too shy to show it.