Are you currently single? Are you often told that if you just lowered your standards and stopped being picky, you’d have an easier time dating? Do you sometimes feel ashamed for your perceived pickiness?

Keep your chin up and turn on your positive thinking! Being “picky” isn’t actually as bad as you might think. Here’s how experts reveal 8 reasons why it’s okay to be picky in relationships. 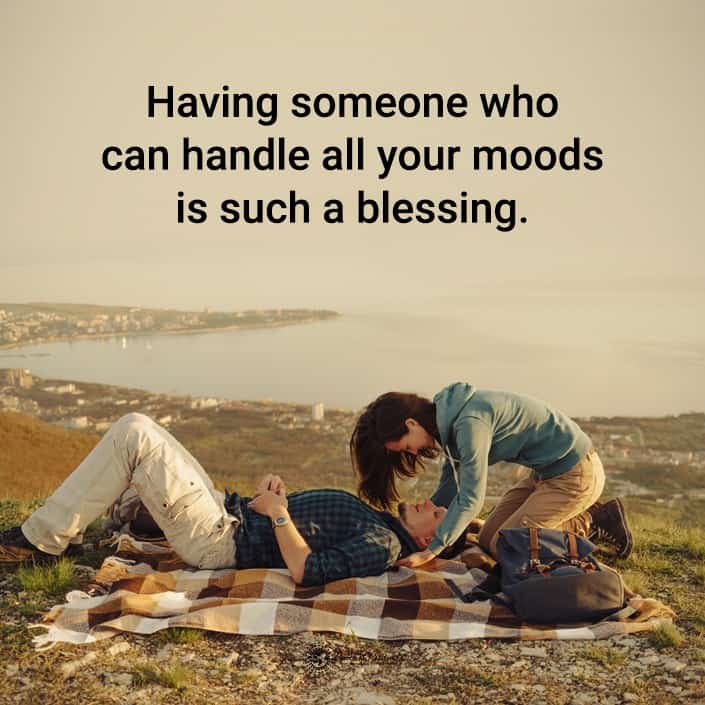 If all you’re interested in is a fling, sure, you don’t have to be picky. But if you’re seeking long-term relationships with the end-goal of a life partnership, then long-term thinking is crucial. This means being significantly pickier when it comes to the people you choose to date.

Licensed Clinical Social Worker and psychotherapist Leah Aguirre states that although living in the present is important for healthy relationships, you need to still think of the big picture. Long-term implications exist in all relationships, and if you want to go the distance, you need to prepare for them.

In other words, chemistry and connection may not be enough to carry you all the way to a together-forever situation. Differing expectations, future desires, and general compatibility issues can cause long-term plans to fall apart. You have to think about if you share these common things:

Being picky allows you to weed out prospective partners with who you may not be able to truly go the distance. It saves you time and heartache in the long run.

2.    Little Things You Overlook Now May Bother You Later On

Minor quirks from a partner should be things that endear you to them. Finding tiny little personal traits of theirs annoying is a surefire way to wind up in a contemptible and negative relationship.

According to Andrew G. Marshall, a relationship expert, most people assume that major issues are the primary cause of difficulty in relationships. But in reality, small little irritations are more likely to build up over time and even overpower bigger problems. The reality is simple: if something small your partner does irks you to no end, there are likely larger issues at play, and that could point to long-term incompatibility.

Being picky allows you to avoid winding up in situations where seemingly small things wind up causing huge problems. Though it’s possible to learn to accept little things that annoy you, it’s also understandable if something you can’t stand from someone off the bat makes you realize this isn’t the right person for you.

3.    You Can Learn From Past Relationships

When past relationships don’t work out, you need to stop for a while and think about why. When you realize what made you incompatible with your exes, you also realize that you have to be a bit pickier when you learn from these mistakes and choose new partners.

Studies have long indicated that people have a tendency to gravitate towards similar relationships than they had in the past. That, unfortunately, means that you may end up stuck dating similar people for a long time if you don’t learn to be picky!

The good news is that the same aforementioned research also reveals that individuals who are more open to new situations are less likely to choose new partners that are similar to their old ones. So if you do your best to open your mind and world, you likely won’t be bound by what naturally attracts you – and if that means being pickier, that’s okay!

4.    Your Intuition Can Be Powerful

Intuition is often dismissed as something purely illogical, but sometimes listening to your gut isn’t a bad thing, says Aguirre. If things seem right with someone but feel wrong, and you can’t figure out what may be the cause, it’s okay to decide to call it off before things get serious.

Think about it this way: often, where there’s smoke, there’s fire. The fault could like on their side, your side, or neither side, but the bottom line is that if things don’t add up or just feel “off”, you have every right to end things or back out. Especially in new or budding relationships, you do not have to justify a decision you make based on instinct – especially if it’s clearer and clearer that something is wrong every day.

Sunk cost refers to a phenomenon where people are more likely to stick with difficult or even painful situations if they have invested a significant amount of something into it. This could be:

Marriage and Family Therapist Darlene Lancer states that a huge number of people remain in relationships where they are unhappy. They can feel suffocated, be controlled, or be abused and still remain, despite being miserable, and a lot of that stems from the feeling that you have already invested so much into this relationship – why leave?

When you’re picky, you don’t let yourself be bound by these things. Putting in effort into a relationship that you later realize isn’t going to work won’t keep you there, unhappy. You’ll know that you should move on and won’t get hung up on the idea that you’ve “wasted” anything. In fact, you’ll have learned and grown from this relationship and will be wiser about future ones. 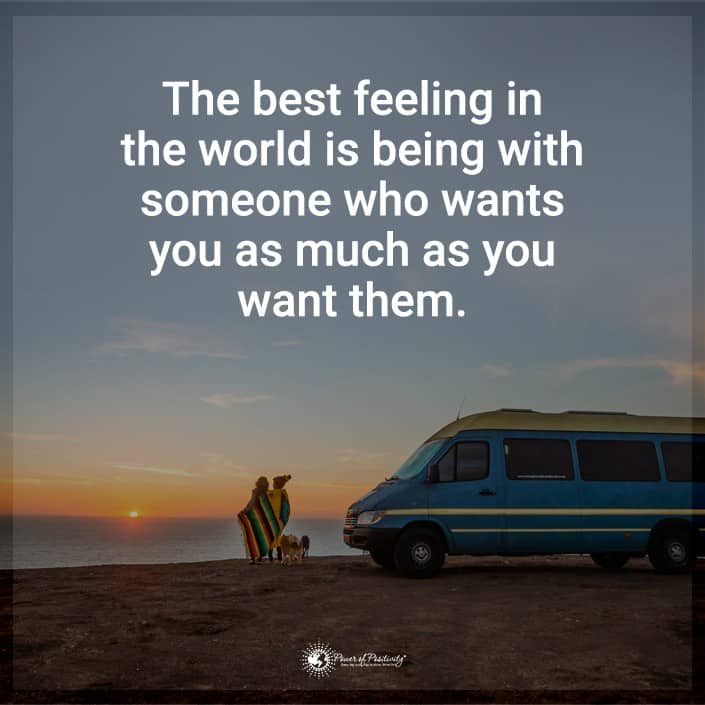 6.    You Know Your Must-Haves and Dealbreakers

Some examples of common reasonable must-haves include:

Some examples of common reasonable dealbreakers include:

Animal studies have shown that older individuals may have a likelihood of being more selective when they choose friends, let alone partners. Why? Because they seek more positive relationships towards the end of their lives and know what works for them!

People get tired of drama and trying to force things to work. They know what they like and they’re sticking to that. It’s a perfectly respectable approach to dating, as long as you’re being reasonable about your lists for must-haves and dealbreakers. The trick is to be the right amount of picky!

7.    You Know And Appreciate Yourself

You know who you are. And you know what works best for you. You know your flaws, your strengths, and most of all, you know that you deserve to be appreciated – and you want to appreciate your partner in that same way, too.