Many common depictions of a bad boyfriend are pretty extreme. They feature prominent red flags that would set off alarm bells for virtually all self-respecting women. In reality, a bad boyfriend is not necessarily someone who is obviously and overtly malicious.

In most cases, guys will not display their negative traits in ways that would easily scare someone off. However, you’ll have to pay close attention to signs that your relationship dynamic could be toxic. Here are five signs of a bad boyfriend, so avoid these guys!

Editorial note: We also acknowledge that some women are bad girlfriends. Because male and female behaviors often differ, we address those bad girls in a separate article.

1 – A Bad Boyfriend Doesn’t Make Time For You

Everyday life can get busy, so you may not see your boyfriend as often as you’d like. But research shows that quality time is a crucial part of happy relationships and marriages with high satisfaction. So what makes the difference between a bad boyfriend and a busy one?

When we schedule our busy lives, we do what we can to pencil in the things we consider essential. You might, for example, make sure you always have a couple of hours free on weekend nights to spend with friends or family. Or you may ensure that you always spend 45 minutes every day at the gym and leave double that time free so you can shower, commute, and work with the inconveniences of that priority.

We can actively choose what we consider necessary enough to spend time on. A bad boyfriend will not consider women of the things on this list. You may see him very little or talk to him much less than you’d like to. As such, the following circumstances may apply to a bad boyfriend. 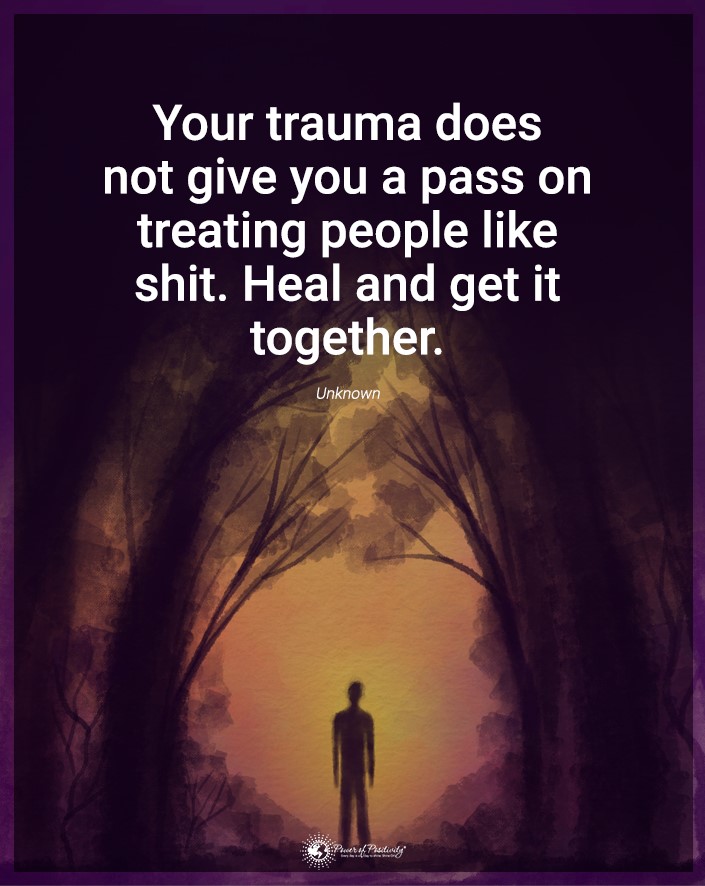 He doesn’t reply to texts or return calls quickly. Of course, no one will constantly be glued to their phone, and your boyfriend will occasionally be too busy to get to his phone at work or in other circumstances. But he shouldn’t be taking days to reply to a text or refusing to call you, even when he has a lot of time to spare. If he’s decided that talking to you is at the bottom of his to-do list, he’s not making the necessary time for you.

It feels impossible to get him to spend time with you. When you ask him to hang out or come over, he doesn’t seem to have the time. No matter how much space you give him and how little you ask for, he may act like you’re requesting the impossible. When you express how you’d like to see him more, he reacts in highly negative ways, behaving almost as if you’re attempting to ruin his life and free time.

When he spends time with you, he’s not truly present. A bad boyfriend may keep up appearances by agreeing to go on dates, but he’ll not really be there. Instead, he’ll be on his phone, a poor conversationalist, and may always seem lost in thought. You might feel he doesn’t want to be there at all, or you might have trouble connecting with him. Either way, he’s only physically present, not mentally.

There’s always an excuse. So when you talk about wanting to spend more time with him, he constantly has a reason to throw out. Yes, life can be busy, and sometimes balancing a schedule is brutal. But a good boyfriend will add you to his list of priorities and include you in that schedule he keeps.

Many people overemphasize the romanticism of grand, sweeping gestures. But, in reality, the opportunities for such gestures at appropriate times will not be frequent. That’s why the little things often matter most in healthy relationships. Experts at the Gottman Institute state that brief experiences of everyday love and small bids for a connection back and forth signify a relationship that can go the distance.

On their own, the so-called little things seem like they barely matter. But these small gestures add up over time, and they often serve as what keeps the romance going. A bad boyfriend will not only fail to perform little gestures but will also often dismiss your requests for them.

Examples of little things include:

3 – A Bad Boyfriend Keeps a Lot of Secrets

Everyone has the right to their privacy, and that goes without saying. But there’s a big difference between wanting privacy and keeping unnecessary secrets. While it’s acceptable to have a few secrets that are purely personal to you and don’t affect a partner, a bad boyfriend will have far too many. Most of the time, these secrets will also be things that could change your opinion of him or affect you somehow.

A bad boyfriend’s secrets may not be immediately apparent. He may keep them by dodging your questions and acting strangely shady about seemingly ordinary things. For example, he may not want to tell you about his work or friends, or he may be hiding certain things from you that would be deal-breakers in your eyes. He may also keep secrets because he has no plans to stay committed to you in the long run and doesn’t want an attachment to develop between you. Either way, excessive secrecy is a red flag. 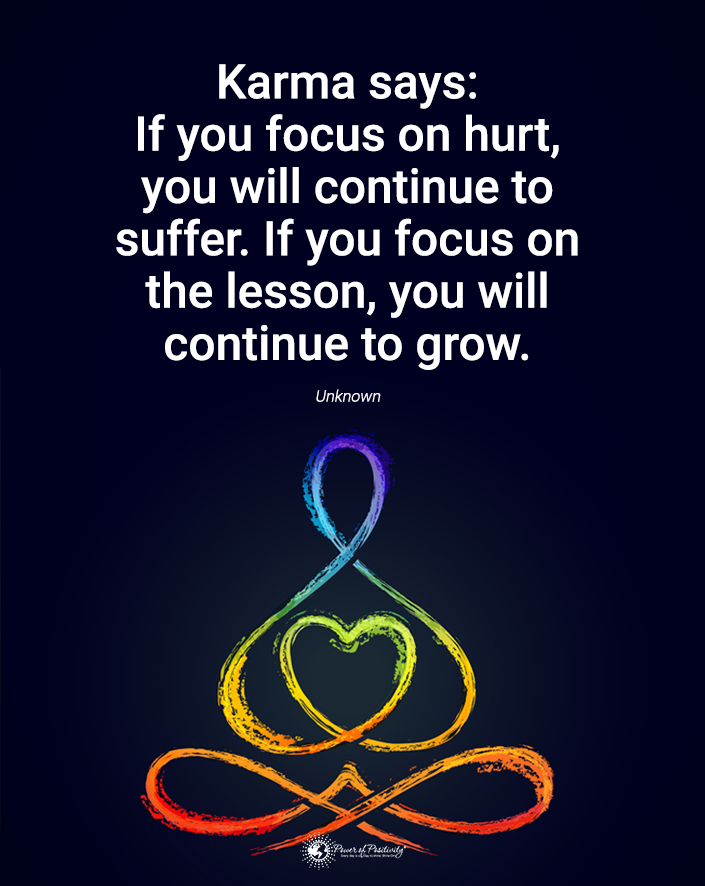 Many women may excuse a bad boyfriend’s controlling behavior if their boyfriend presents the behavior as caring or protective. After all, many people like feeling safe and protected, and it’s flattering to think that a partner cares deeply about you. In addition, research shows that men often need to be “heroes” to their partners. But be warned because there’s a limit to how far protectiveness can healthily go before it’s simply a means for toxic control.

It’s a common misconception that controlling behavior is only truly controlling if it involves violence, aggression, or extreme verbal abuse. However, a bad boyfriend who seeks to control you may not perform such obvious actions, as he’ll likely be aware that it could raise red flags quickly. So instead, he may attempt to control you under the guise of love in the following ways.

A bad boyfriend will often be harsh and find something wrong with almost everything you do. If you speak out against it, he is likely to defend himself by saying that he’s just being truthful or honest or suggesting that you learn to accept criticism better. In reality, he’s using criticism to try and shape you into who he wants you to be.