The more we scientifically learn about parenting, the more we discover that punishment isn’t an effective way to correct children. It can even do a lot of harm to a growing child, and it might even make the undesirable behavior much worse! In other words, it’s a counterproductive practice that needs to be significantly reduced among parenting styles.

But it can be hard to understand or learn how to correct a child when punishment is off the table, especially if you were raised with punishment yourself. How can you stop a kid from acting negatively while only projecting positive things? Here are three positive ways to curb bad behavior in children without punishment.

1.    Change Your Reaction To Bad Behavior in Your Children

Children rarely ever misbehave on purpose or with malice. They may do so because they don’t understand that what they’re doing is wrong, or because they’ve learned that doing so gets them the attention they need, or because they’re just trying something out.

So when you react with punishment to these innocent or non-malicious sources of misbehavior, children learn that they can be punished for just about anything, even things they don’t think are wrong. It creates an environment of fear. This is why changing your reaction to misbehavior first is an essential step in curbing bad behavior in a positive way. Here’s how to start: 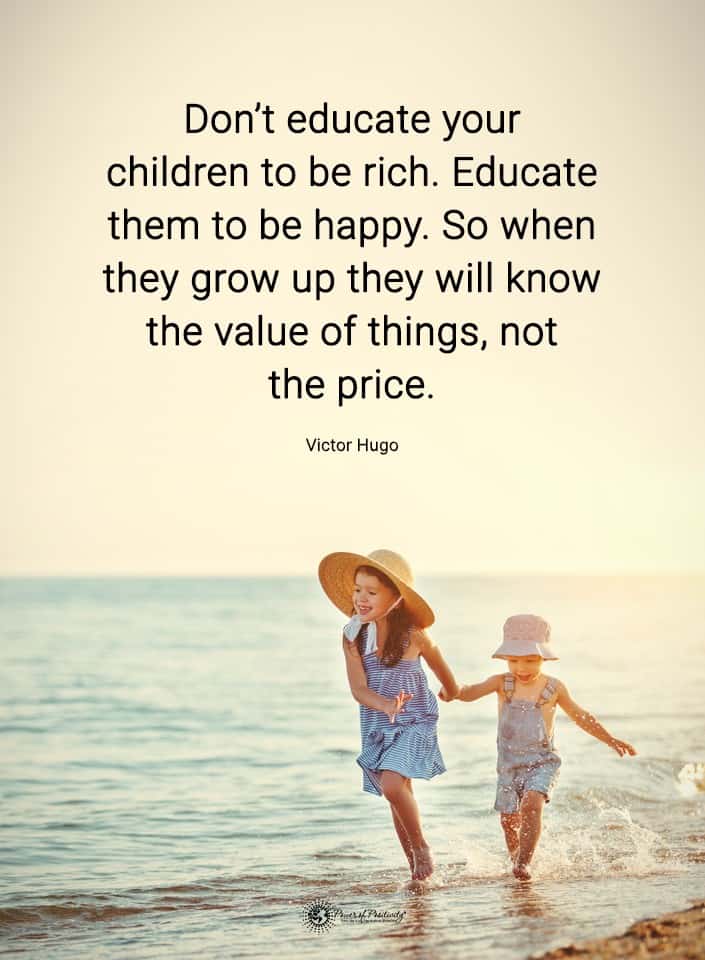 When children misbehave because they want attention, they don’t care if the attention they receive is negative or positive. As long as they get the attention, they consider the action they performed to get it worth doing again. Little acts of rebellion that are harmless, like whining, making a fuss, or fiddling with things they shouldn’t, are ones you can safely ignore. Turn away and wait for your child to ask nicely for attention before you give them any, reinforcing that they cannot act out in order to get what they want!

Sometimes, on impulse, you may want to shout at a child who is misbehaving. Not only will this frighten many kids, but it’ll also be a way of giving attention to a child who may be misbehaving on purpose. Explosive reactions are scary but they’re also a signal that something is happening, and neither of those is a thing you want a child to associate with your shouting. Focus on teaching instead.

For example, if your child throws a toy on the ground after they’re done, don’t yell, “Stop throwing your toys everywhere! You make such a mess!”. Instead, show them how to handle the toy. “See, when you’re done with your toy, you can pick it up and put it back in the toy basket.” Then, let them demonstrate, and praise them for trying. When they continue to perform the positive behavior, praise them again for learning.

A lot of life’s actions have natural consequences, and these can teach children pretty well! Instead of punishing your children, allow natural consequences to be their teacher, with your presence around to explain and cement it into a teachable moment. For example, if a child leaves their toys outside even though they’ve been told not to, their toys may get dirty.

2.    Model The Behavior You Want To See

Kids learn by copying their parents or guardian figures. They like to mimic the behavior that they witness. So if you want to curb bad behavior in children, make sure you avoid doing any of it yourself! Research has shown that kids learn well by observation in their early education years, so letting them see the positive behavior you want them to perform helps by: 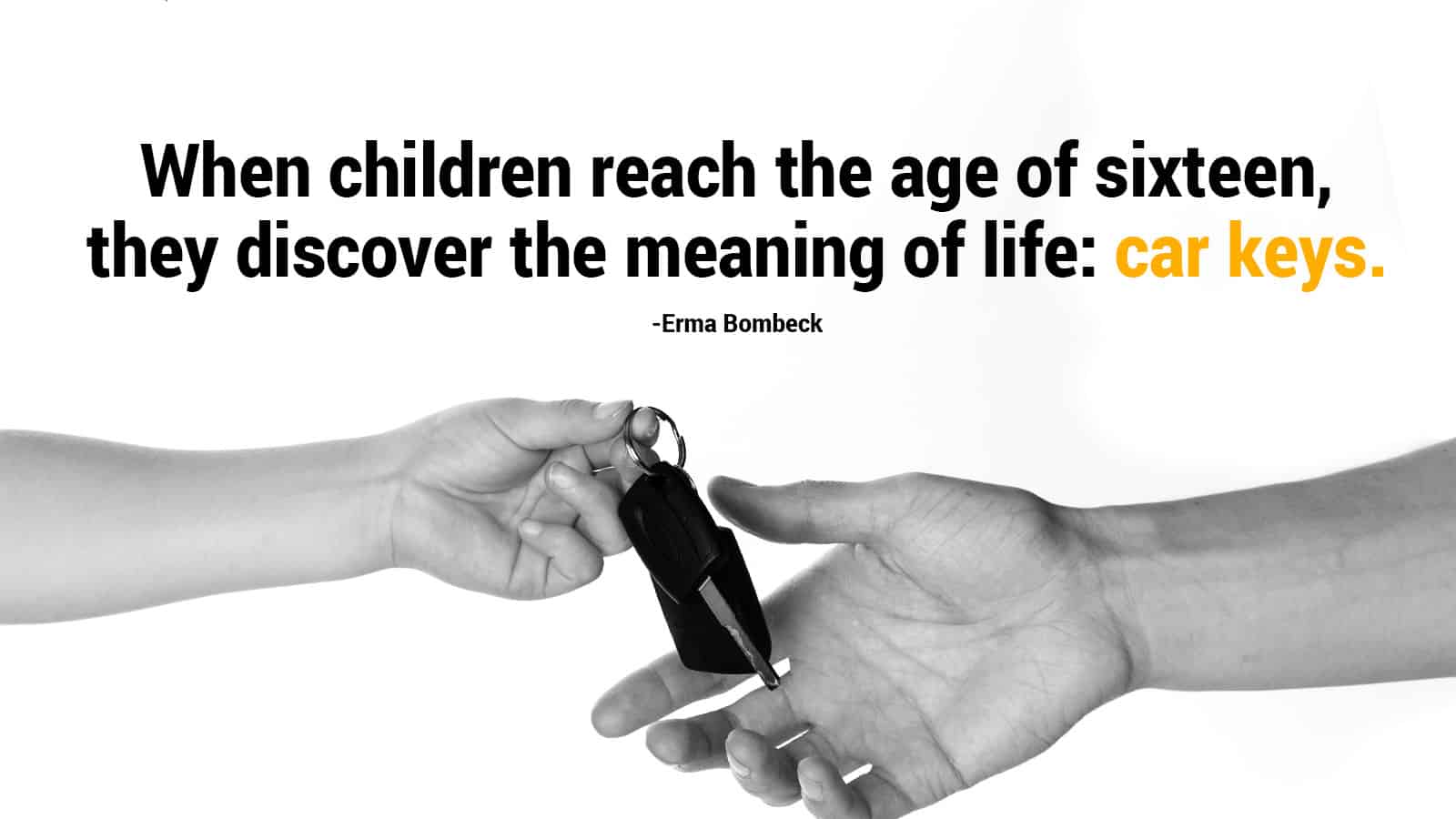 How to Model Better Behavior

You’ll have to be a good role model to curb bad behavior, and that can be difficult. As a parent, you’ll find that you have to learn to control your natural human impulses and actions. It’s more complicated than it looks to always behave well! So, in that vein, you should also be modeling ways to correct your behaviors when you perform harmful actions. You can do this by:

3.    Use Praise For Good Behavior

It seems like a no-brainer to praise kids when they behave in positive ways, but not many parents do this well! This lapse occurs because it’s easy to accidentally not notice when a child is behaving well – they’re quiet, out of your hair, and in no need of correction. But if you don’t give them attention while showcasing positive behavior, they’ll learn that negative behavior is the only way to grab you!

On top of that, studies show that the use of good praise has a positive effect on the behavior of a child by improving their growth and development, giving them the motivation to learn, and providing a reason to correct themselves. So, how can you correctly utilize praise? Here are some tips:

As previously mentioned, it’s easy to overlook good behavior because it’s what you expect and want. Misbehavior stands out, and little good acts don’t, after all. That’s why you need to make even more effort to pay attention to the good things! Keep an eye on your child and give them praise for their positive actions. For example, you might say, “You shared well with your sister. Good job!” or “You’re being very responsible by keeping your toys after you finish with them.”

While you shouldn’t exaggerate praise, you also shouldn’t treat it like a prize to be hard-won. Praise your child often and in small ways whenever you notice positive behavior, especially if that behavior is new. This kind word gives your child a clear indication of the desired behavior and establishes healthy, encouraging rapport in your bond.

Praise is supposed to be a solely good thing. Never something used to shame. Don’t say, “Oh, look who finally started doing the dishes. It only took you several hours!” for example. This lack will only leave a bitter taste and teach a child that they won’t receive genuine praise no matter what they do. Instead, provide sincere compliments, such as “I’m glad to see that you’re doing the dishes like I asked you to. Good job!” Then, if applicable, you can offer a correction or set a better expectation, such as “I know dishes aren’t fun! I don’t like doing them either, but the sooner they finish, we can relax. So in the future, I would like for you to do the dishes within one hour of meals, okay?”

There’s nothing wrong with giving your child a material reward now and then, but using that as the primary reward method can lead to reliance on extrinsic motivation. You want your child to feel good about good behavior, not only to behave well because they’ll get something they want in exchange. Try to use praise much more than material rewards, and instead of using material items as rewards, give them as presents.

·         Remind Your Child That You Believe In Their Goodness

Children misbehave now and then, and when that happens, you can remind them of the positive and good behavior you know they’re capable. This reminder is a positive way to use praise to correct misbehavior. For example, you might say, “I know you’re a kind person, and it wasn’t very kind of you to refuse to share with your sister. Can you think of something you can do with your sister now to show your kindness?”. The goal is to direct your child towards positive thinking of themselves and their actions, so they feel encouraged to behave well.

Note that your praise must be genuine when you provide it, and you should not exaggerate it. Exaggerated praise can contribute to low self-esteem and decreased positive thinking in people of all ages, according to studies. So make sure that you praise fairly and in moderation – too much of anything is bad, after all!