The Autoimmune Protocol Diet can help improve the symptoms of autoimmune disorders. The symptoms cause intense discomfort and worsening conditions. Finding ways to make it better is essential to finding happiness and wellness again.

The Autoimmune Protocol Diet, or AIP diet, eliminates foods that trigger inflammation for 90 days before reintroducing them individually. You reintroduce foods at a predetermined schedule to learn what foods your body can handle.

Autoimmune protocol diet helps reduce inflammation, pain, and other symptoms of autoimmune diseases. If you have lupus, inflammatory bowel disease, celiac disease, or rheumatoid arthritis, this diet can help. It also helps with other autoimmune diseases, including type 1 diabetes and psoriasis.

Knowing the reasons to try the autoimmune protocol diet will convince you to make a healthy lifestyle change. However, you also must know how to implement it.

These diseases can occur because of a variety of factors, including: 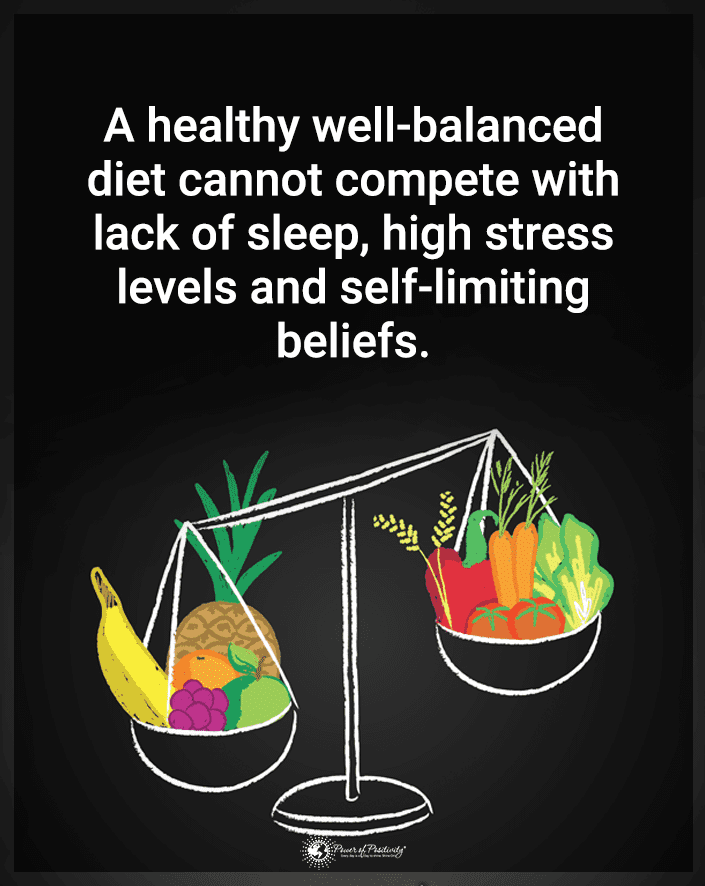 Why You Should Try the Autoimmune Protocol Diet

The AIP diet can reduce many of the symptoms of autoimmune diseases. These reasons will give you all the motivation you need to give it a try.

Damage to the gut barrier can cause autoimmune diseases, but it can also be a symptom. Research shows a link between inflammation and gut permeability, explaining the correlation.

If you have a healthy gut, you’ll have low permeability, providing a barrier between your bloodstream and foreign particles. However, an unhealthy gut causes high permeability, allowing food or waste remains to leak into the blood.

Once the particles make it into the blood, they can cause inflammation and eventually lead to autoimmune disorders. Experts say that foods influence your gut’s health, including its function and immunity.

3. The Autoimmune Protocol Diet Reduces Inflammation, Pain, and Other Symptoms

Autoimmune diseases are incurable, but you can find ways to ease the symptoms. The autoimmune protocol diet reduces inflammation, easing many other discomforts. Eliminating a few foods from your diet and choosing nutrient-dense replacements has a powerful effect.

4. Helps Determine the Foods That Trigger Your Symptoms

If you can figure out which foods cause the most problems, you can start to reduce your symptoms. Once you clear your system of the potential triggers, you slowly reintroduce them. Doing it slowly allows you to identify the specific foods to avoid long-term.

5. You Fill Up on Healthy Foods if You Follow the Autoimmune Protocol Diet

When you eliminate foods, you’ll replace them with healthy options. It promotes eating nutrient-dense foods that make you healthier overall.

With the shift in your eating habits, you’ll quickly start feeling better. The healthy foods allowed in this diet can protect against chronic diseases, too.

6. Helps You Learn About Yourself on the Autoimmune Protocol Diet

This diet can help you learn more about your body and understand how it works. When you know how your body reacts to specific foods, you’ll feel more connected to who you are.

7. The Autoimmune Protocol Diet Teaches You the Foods That Enhance Your Health

It’s a learning opportunity when you eliminate foods and replace them with healthy options. You might learn about unhealthy foods and learn to appreciate healthy replacements. Additionally, it can help you subconsciously make healthier choices.

How to Start the Autoimmune Protocol Diet

The AIP protocol diet eliminates foods that could cause inflammation or trigger the symptoms of autoimmune disease. This diet isn’t supposed to last long-term, as you’ll slowly reintroduce the foods. By the end, the only foods you’ll have eliminated are the ones that trigger your symptoms.

During the elimination phase, you stop eating the following foods:

While in this phase, focus on eating fresh produce, meat and fish, avocado, bone broth, vinegar, honey, sweet potatoes, fresh herbs, and other whole foods. You might notice a change within three weeks, but sometimes it takes up to 90 days.

Once the elimination phase is over, you can start reintroducing the foods. You’ll know you can move on to this phrase when you notice a significant improvement in symptoms and overall well-being.

Reintroduce foods one at a time, giving your body a chance to see what it can handle. When you do it one at a time, you’ll see which foods trigger your symptoms. Choose the food you’ll reintroduce, and then eat it multiple times on the testing day. Then, avoid it for five or six days.

Then, eat a small amount, and watch for a reaction within 15 minutes. If you have symptoms, stop eating the food immediately. However, if no symptoms appear, eat a slightly bigger portion and monitor your body.

Wait about a week before reintroducing another food. This timeframe gives you a chance to notice any changes. If you introduce another food too soon, you might not know which foods cause the flare-ups.

The goal of the reintroduction phase is to figure out which foods trigger your symptoms. If you reintroduce multiple foods at once, you won’t have a chance to determine your tolerance. Your tolerances may change over time, so you may have to repeat the autoimmune protocol diet. 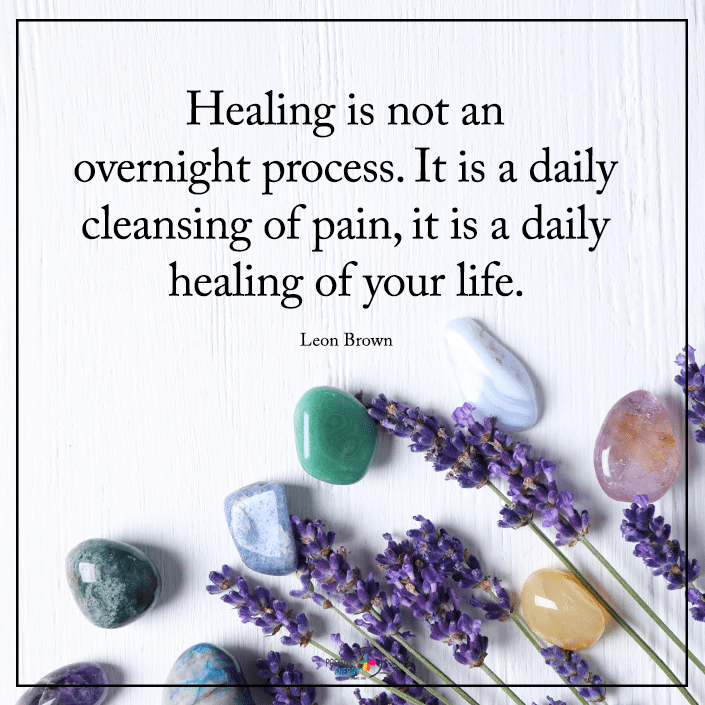 Common Triggers That Cause Autoimmune Flare-Ups

There are many food triggers, but some are more common than others. Once you identify your triggers, you can make an effort to avoid them.

Your body produces chemicals called histamines as an allergy response. It also requires the enzymes Histamine N-methyltransferase and diamine oxidase to break down the histamine. If you don’t consume enough enzymes, it can cause histamine overflow or intolerance.

Histamine intolerance can cause a rash, difficulty breathing, a runny nose, digestive problems, or joint pain. It is similar to an allergic reaction but isn’t the result of an allergen. Some of the high-histamine foods that can cause problems for you include:

Fermented foods can lead to uncomfortable symptoms, including pain, gas, bloating, diarrhea, or constipation. If you notice these symptoms after reintroducing fermentable sugars, it indicates a FODMAP intolerance. Some fermentable sugar foods include:

Mold releases mold toxins called mycotoxins. These toxins cause inflammation because those with autoimmune disorders struggle to flush them out. It triggers or worsens symptoms, causing discomfort and other issues.

The foods that are high in mycotoxins include:

This diet is beneficial for figuring out which foods trigger your symptoms, but there can be some downsides. As an elimination diet, it is heavily restrictive and hard to follow. It also makes social situations difficult, as it’s hard to be picky in restaurants or at a friend’s house.

While research backs the autoimmune protocol diet, there is no guarantee that it’ll reduce inflammation or symptoms in everyone. All situations differ, so don’t get discouraged if it doesn’t work for you.

If you notice an improvement in symptoms, you may be afraid to reintroduce any foods. This situation is problematic because you may lack essential nutrients. Long-term restriction can result in deficiencies and poor health.

If you struggle with the reintroduction phase, don’t hesitate to seek help. You can reach out to a registered dietitian or another health professional for advice.