Autoimmune diseases compromise the immune system, causing it to damage the affected area(s) and reducing the body’s ability to protect itself from infection is compromised. Thus, immune system cells attach to various areas of the body such as the joints, tissues, nerves, organs, and glands, damaging the area(s).

Common autoimmune diseases include lupus, psoriasis, rheumatoid arthritis, and multiple sclerosis. Besides those, inflammatory bowel disease, Graves’ disease, celiac disease, and diabetes type 1 are also autoimmune diseases. In fact, an estimated 24 million Americans (7% of the U.S. population) suffer from an autoimmune disorder. The disease begins during adulthood, and women are more likely to receive this diagnosis than men.

A heightened inflammatory response is a common symptom of an autoimmune disorder. The overproduction of cytokines causes the inflammation of body tissue. Rheumatoid arthritis (RA) provides an example of this effect. Excess cytokines in the joints causes pain and inflammation.

Thus, dietary management is an important aspect of treating ADs. Of course, you also want to know which foods to avoid. With this in mind, let’s get to the main point of this article. 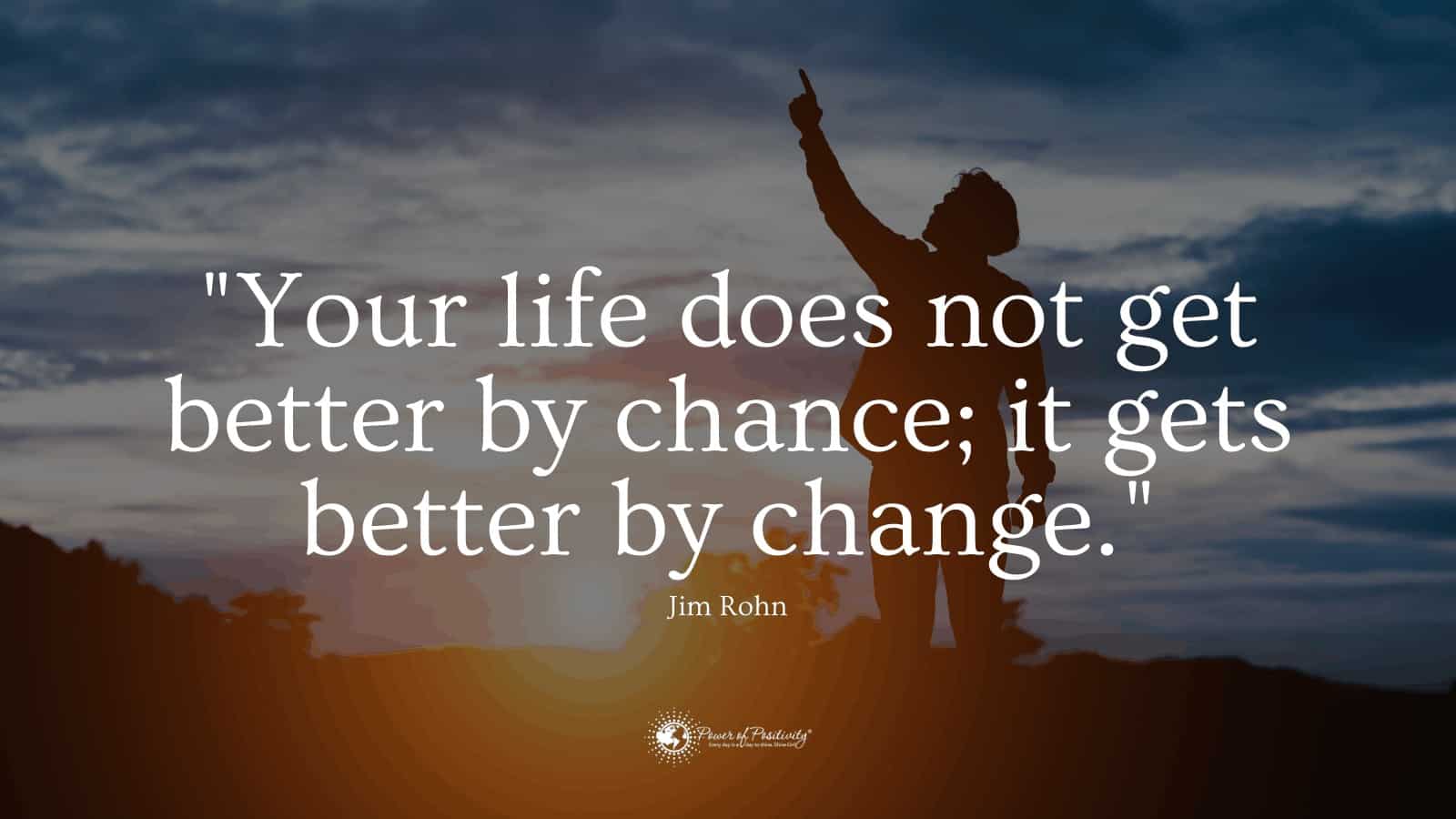 Here are eight foods to never eat if you have an autoimmune disorder:

Although we know that the crunchy batter that makes up the top layer of fried food is unhealthy, the high temperature is what stokes the inflammation response. Fried foods are cooked at between 350 to 375 degrees. As a result, this produces a neurotoxic chemical called acrylamide to form along with the batter. According to a study published in the journal Toxicology Letters, the neurotoxin causes oxidative stress (which causes cellular damage) via the inflammatory response.

White flour products, otherwise known as “refined carbohydrates,” break down quickly during digestion and cause a spike in blood sugar. A sudden rise in blood sugar stimulates an aggressive inflammatory response. This often causes the symptoms of swelling, joint pain, and muscles aches common in autoimmune diseases.

While a drink or two may be healthy, scientists state that heavy consumption of alcohol causes systematic inflammation. Moreover, per a study published in the World Journal of Gastroenterology, “chronic inflammation is often associated with alcohol-related medical conditions.” Alcohol is believed to cause inflammation via interactions with bacteria (“microflora”) in the gut.

In a study published in the Journal of Autoimmunity, Japanese researchers discovered that mice who had been injected with monosodium glutamate (MSG) developed lesions of the liver. Moreover, the research suggests that the conditions produced by the MSG-treated mice are similar to two known disease pathways in humans: nonalcoholic steatohepatitis (NASH) and non-alcoholic fatty liver disease (NAFLD). In fact, the findings were serious enough for the scientists to recommend a potential elimination of MSG from the food chain.