Think about this question: Do you have control of your brain?

Really give it some thought. Please don’t move forward until you’ve thought this through for a minute.

Now, our inclination is to answer something like: “Yeah! Of course. It’s my brain that’s in my body!” or “Who’s brain would it be?!”

Your brain assuredly belongs to you…but do you have control of it? Many of the world’s brightest neuroscientists say “No” to some degree or another. In fact, statistics show that most of the time our brain is sort of on “autopilot.”

The average human attention span has fallen from 12 seconds in 2000, or around the time the mobile revolution began, to eight seconds – a 33 percent drop. Goldfish, meanwhile, are believed to have an attention span of nine seconds. – The Telegraph (UK)

Here are a couple of examples: 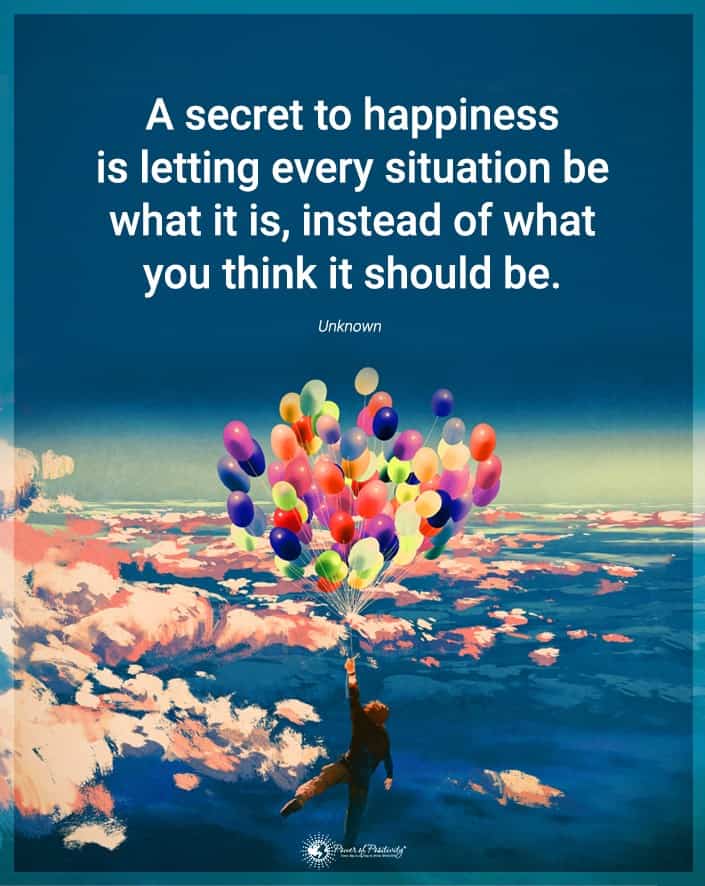 These are just two off-the-cuff examples that you may or may not relate to. The underlying premise is this: we’ve all had thoughts that we wish we hadn’t. At times, we’ve even acted on these thoughts despite our better judgment or knowledge.

Quite simply, it’s because the brain is “lazy” by default. The brain is incredibly complex and has evolved to find ways to operate more efficiently. The brain is also a pattern-recognizing machine – it’s designed to tie abstract things together in order to make sense of the environment. This is why it’s difficult to break out of habits once they’ve been established.

Without proper “training” the brain remains in autopilot mode a disproportionately large amount of the time. This is where our conscious mind comes in.

“Retraining” the mind doesn’t have to be an elaborately complex process. In fact, by resolving to memorize four basic questions can simplify any challenge, problem or decision we face – big or small.

Asking Yourself These Questions Every Morning Can Change Your Brain

Every morning, commit to asking these four questions when facing a challenge/problem/decision.

Related article: This ONE Phrase Will Completely Change Your Life

1. What is really important?

Ann Hermann-Nehdi, CEO of Herrman International and guest speaker at multiple TED conferences, calls this the “payoff” question because we’re consciously programming why it is we’re doing something in particular.

What is really important to you that makes you want to lose weight? Or get a promotion? Go back to school? Buy a home? Start a business? Etcetera. Don’t allow the mind to lazily put this question off – providing substantive rationale for any challenge/decision/problem makes it much more likely that you’ll see it through to the end.

We have a tendency to say we’re going to do something without forming any type of plan. To do so is actually very common. It is common because our brain has a devious way of avoiding responsibility.

Here’s another example: we’ve decided to “look for a different job.” Granted, this sounds simple enough – but how many people stay in the same job despite their misplaced intentions? Often times, the reason people do such is because they never had a plan.

So, how is this hypothetical person going to “look for a different job?” Carve out an hour or two each Saturday morning? Research companies that are hiring in the area? Network with people on LinkedIn/Facebook/Twitter? Freshen up the resume? Post to multiple job boards? Seek the knowledge of a recruiter/headhunter?

3. Who is going to be involved?

It’s possible that the decision to take some kind of action won’t involve anyone else but you. If this is the case, so be it. But it’s advisable to at least contemplate the question of who is – or could be – involved in any decision and/or consequences of such a decision.

One mistake that people make when facing a challenge/problem/decision is overlooking those who are affected by said decision(s). Again, this is the brain’s way of shirking any necessary but unwanted effort. To understand who is potentially involved in either the decision or consequence of a decision is to bypass possible complications that arise from someone else’s perspective.

In some instances, it is good to have a contingency plan in the event of the unfortunate. As an illustration, let us use the examples from earlier.