More than any other zodiac sign, Aries knows how to keep life exciting and fun. As a cardinal sign, Aries takes life by the horns and does everything with passion. They have fearless, confident energy that quickly catches people’s attention.

The ram represents this zodiac sign, a perfect symbol for the go-getters of astrology. They plunge ahead without thinking twice and never doubt their abilities or skills. And they don’t mind butting heads with anyone who stands in their way.

As the first sign in the zodiac, they feel most comfortable in leadership positions. They’re the visionaries and trendsetters, never afraid of taking the initiative and breaking the mold. Aries take risks, follow their hearts, and have an insatiable drive to succeed in every endeavor.

“Aries is known for an explosive temper, and although their outbursts don’t last long, it’s definitely best to avoid fiery rams until the steam has dissipated.” — Aliza Kelly

Here Are Ten Things Only An Aries Will Understand

If you know an Aries or have this sign in your horoscope, you will relate to these traits about them. 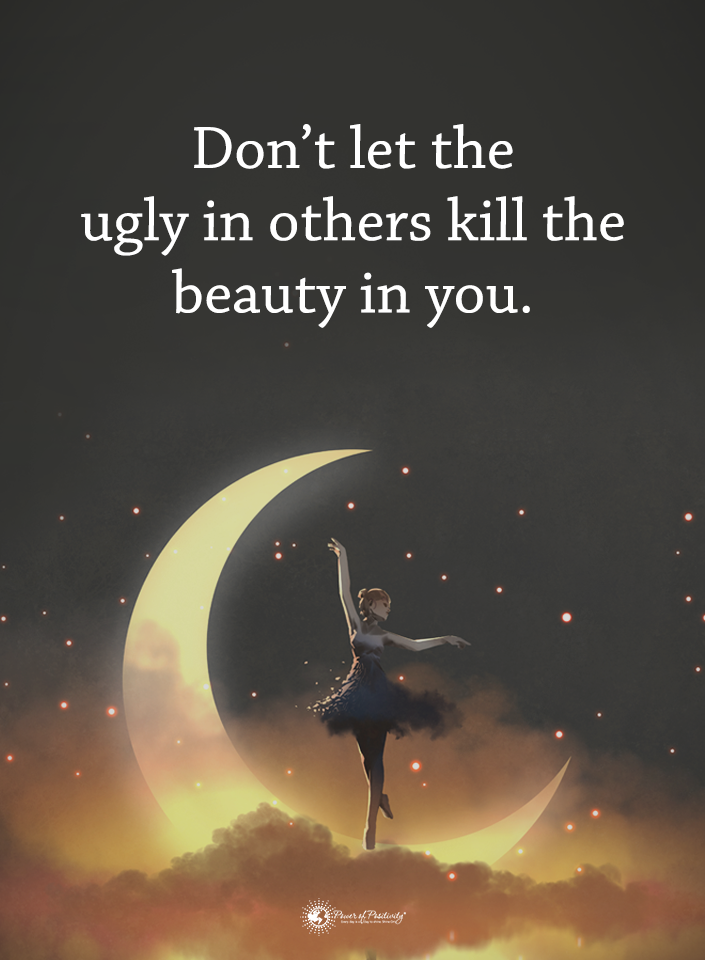 1. They act first and think later.

The saying “crawl before you walk” doesn’t apply to an Aries. This sign only knows how to dive headfirst and never look back. They believe in acting first and thinking later, allowing things to unfold naturally rather than forcing them. Aries know that life moves quickly, so they don’t want to get left behind.

This sign believes in spontaneity, as overthinking can make you miss the perfect opportunity. They prefer sprinting full speed ahead and thinking on their feet.

2. Aries always start a million projects but never finish them.

A cardinal zodiac sign like Aries makes an excellent pioneer and leader. Their fierce independent streak allows them to stray from the crowd and think differently. They don’t follow the herd and prefer to do things their way. However, they tend to burn brightly and fade relatively quickly. Their intense energy gives them the ambition to start a project, but they usually leave them unfinished.

They have a million ideas running through their head at any given time. Their impulsive nature makes them jump from one task to the next without following through. It’s a rare occurrence when they complete a project, and they typically need help from fixed and mutable signs with better organizational skills.

3. They treat everything as a competition.

Aries live for competition and view life as a series of tests they must pass. The ram plays to win and doesn’t back down from any challenge. Some might call them sore losers because they take everything so seriously. Aries love the feeling of victory and give their all in every aspect of life. They don’t trample on others to get ahead, though — they believe in hard work and determination to achieve their goals.

4. Aries feel comfortable talking to anyone they meet.

Aries folks do not have a shy bone in their bodies; they will walk up to anyone, even strangers. They enjoy starting conversations with people they don’t know and have charismatic personalities. Their charm and outgoing nature make them a magnet for people from all walks of life.

As extroverts, Aries thrive in social situations and have plenty of friends to keep them engaged. The ram believes in being a friend to all and opening their heart to everyone around them.

Aries have no idea how to hold back and always say exactly what they think. Their friends have learned to love their honesty, but acquaintances may not tolerate this side of them as well. However, the ram doesn’t believe in shrinking to make others around them feel comfortable. They show their true colors and know the right people will appreciate their self-confidence. 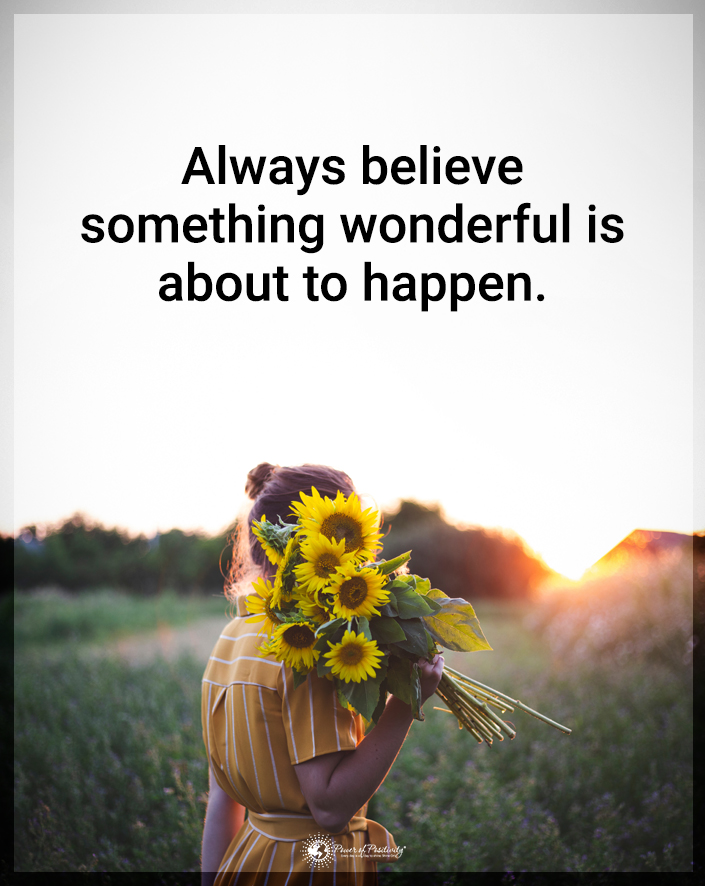 6. Aries change their minds at the drop of a hat.

Aries have strong, assertive personalities and only know how to do things at full throttle. However, they’re also extremely scatterbrained and can’t seem to concentrate their energy on one task. Many people find them indecisive because they often change their opinions or desires.

Since Aries have so much enthusiasm and zest for life, they want to experience everything they can. Their inner fire is a double-edged sword; on the one hand, they’re driven and passionate, but they find it difficult to channel their intense energy. Their mind moves quickly, so they can never stay in one place too long without feeling restless.

7. They have tough shells but are secretly teddy bears.

At first glance, an Aries may seem loud, combative, and domineering. However, people who know them well get to see their softer side. Underneath their aggressive, strong-willed shell, they have sensitive hearts and incredible empathy.

They don’t like to show this side to just anyone, though. Aries present a tough exterior to the world to protect their true feelings. Once people earn their trust, they quickly spill their guts and reveal their gentler side.

8. They have an adventurous spirit and love experiencing new things.

Aries see the world as their oyster and don’t set any limits for themselves. They will try almost anything once and keep their eyes peeled for new opportunities. The ram believes in living life to the fullest and experiencing everything the world can offer. An Aries wants to explore everything from delicious foods to exotic countries to different cultures. They don’t label themselves and allow life to happen rather than trying to control or limit what comes their way.

9. They have a self-assuredness that anyone can spot a mile away.

Even if they feel insecure, they don’t let it show. An Aries will fake it until they make it because they know people take advantage of any weakness. Therefore, they project self-confidence to everyone they meet and put their best self forward. Their bold, dynamic personalities shine through in every situation, and people naturally flock to them because of these qualities.

10. They don’t commit to people easily in relationships.

But Aries don’t necessarily see that as a bad thing. They would rather date around until they find someone worthy of their time, energy, and love. Since they don’t beat around the bush, they never lead someone on if they’re not feeling a connection. After all, they don’t want to waste the person’s time by stringing them along just to break their heart later.

Aries crave committed relationships, but only with someone they can envision spending their future with and will accept them wholeheartedly. 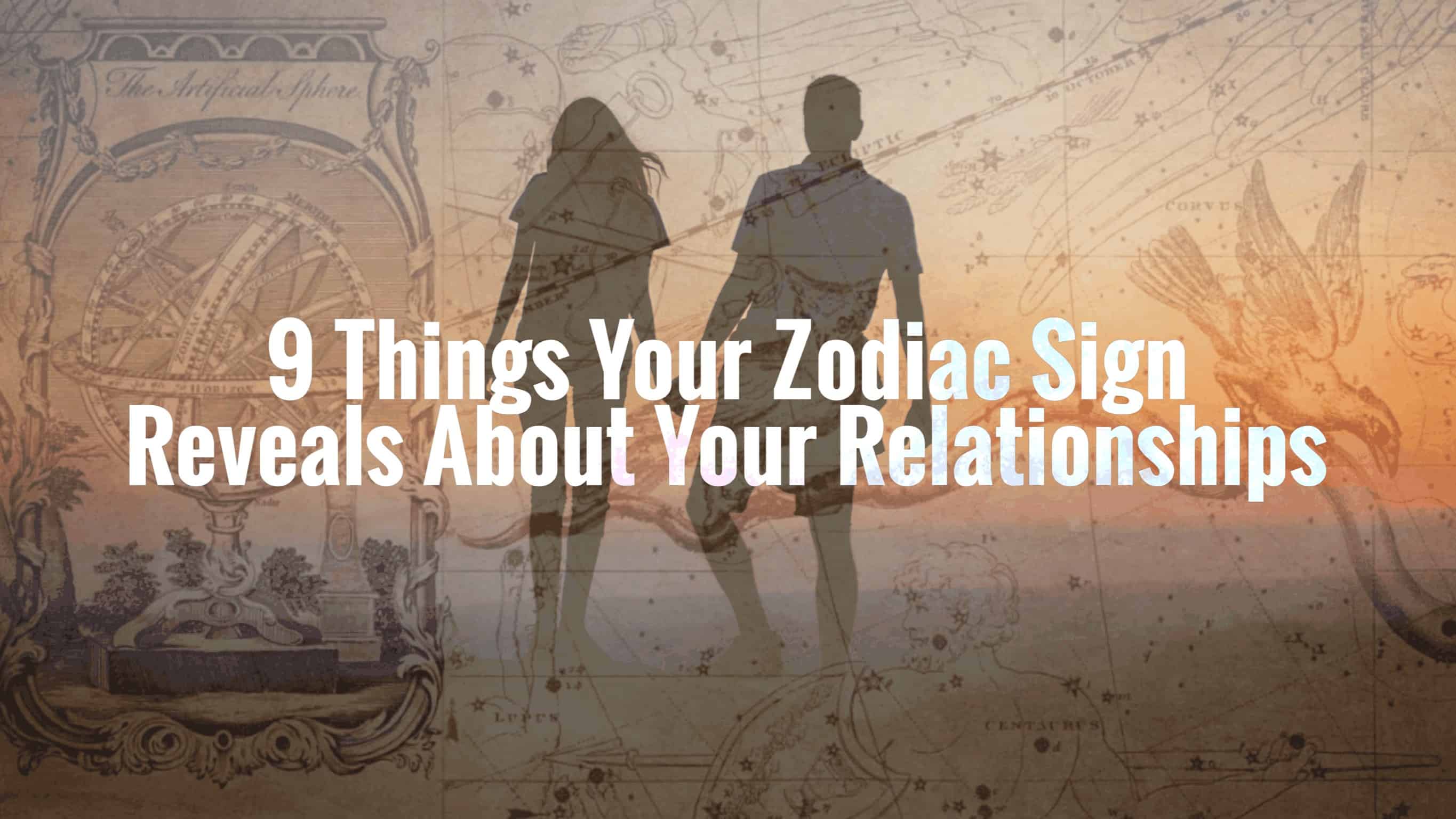 Aries is probably one of the most misunderstood signs in the zodiac. They come across as brash and intimidating to some people, which can create a negative first impression. However, their ambition and energy make them remarkable leaders who take calculated risks to ensure their team’s success.

In addition, they have a loving, compassionate side and protect their loved ones fiercely. Anyone lucky enough to know an Aries will have a dependable, trustworthy friend for life.