In May 2022, UK-based animal rights organization Compassion in World Farming (CIWF) called on world leaders to reduce animal farming. They began their campaign by delivering a petition – which amassed over 53,000 signatures – to Prime Minister Boris Johnson. In the petition, the group urged him to enact policies to reduce meat and dairy production drastically.

The organization also submitted the petition to other world leaders of major meat-eating countries. In addition to the UK, they sent it to America, Argentina, Australia, Brazil, and Canada. Other countries urged to reduce emissions from factory farming included China, the EU, Japan, New Zealand, South Africa, and South Korea.

CIWF says governments need to act to avert the worst effects of climate change urgently. Moreover, they believe that reducing intensive animal farming across the globe should be a top priority.

“Our global leaders cannot continue to bury their heads in the sand,” said Sarah Moyes, senior campaigns manager at CIWF. “Livestock emissions play a significant role in the current climate emergency, yet this has been virtually overlooked by world leaders.”

Globally, it’s estimated that over 70 billion animals are reared for food each year. Animal agriculture contributes a sizable portion of global greenhouse gas emissions – around 14.5%.

Finally, animal farming requires extensive deforestation to clear land for grazing animals. This practice contributes even further to greenhouse gas emissions and habitat loss. According to the UN Food and Agricultural Organization (FAO), raising livestock requires 80% of the world’s agricultural land. However, it produces less than 20% of the world’s calories.

“We must drastically reduce our total global meat and dairy consumption, so we’ve addressed our petition to leaders of top meat-consuming countries or regions,” Moyes continued. “It’s critical these world leaders act to bring forward a meat and dairy reduction and support a shift to nature-friendly, higher welfare farming, as a matter of urgency.”

In a statement, she added: “Factory farming is significantly contributing to one of the biggest environmental challenges of our time, and leaders of those countries where meat consumption is particularly high must play their part to ensure we meet the Paris Agreement targets. We must turn up the heat on world leaders to keep the global temperature down!” 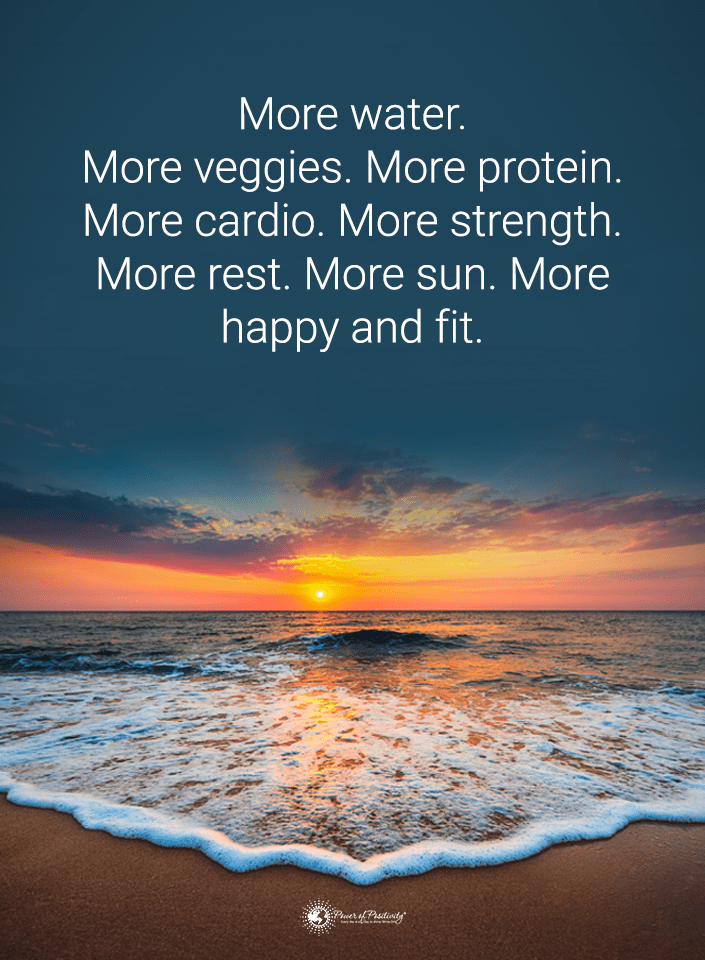 Studies have shown that avoiding or limiting meat consumption can have a significant positive impact on carbon footprints. Research published in Nature Food discovered that animal farming produces double the emissions of plant-based foods.

University of Illinois researchers found that animal agriculture and livestock feed contribute 57% of greenhouse gas emissions from food cultivation. However, plant-based foods account for only 29% of global emissions. For example, growing one kilogram of wheat emits just 2.5 kg of greenhouse gases. However, producing 1kg of beef creates 70 kilograms of GHG emissions.

Deforestation contributes to most of the emissions since companies must clear vast areas for feed cultivation and animal grazing. The researchers discovered that a significant portion of the crops grown on arable land feed livestock rather than people. One study found that just 55% of the calories from crops are directly consumed by people. Farmers use 36% of crops grown for animal feed.

Beef and Poultry Produce the Most Emissions

Also, ruminant livestock such as cows produces large amounts of the potent greenhouse gas methane. While methane doesn’t stay in the atmosphere as long as CO2, it’s 28 times more powerful.

Another UK study by Peter Scarborough and other colleagues at Oxford University also proved the hazards of animal farming. It included 2,041 vegans, 15,751 vegetarians, 8,123 fish-eaters, and 29,589 meat-eaters. The researchers measured greenhouse gas emissions of each diet using a dataset of 94 food commodities in the UK.

They found that vegans and vegetarians produced the lowest emissions – 6.4 and 8.4 pounds of CO2 daily. Meat-eaters consumed over 3.5 ounces of meat daily and had 15.8 pounds of CO2.

However, the researchers stated that the average British resident eats double that amount of meat. So, they would have an even greater carbon footprint. In the US, an average American eats about 12 ounces of meat daily, making their carbon footprint much higher.