If you’ve never heard of an angel shot before, it just might save your life during a night out. Of course, most people don’t encounter any trouble when they’re on a date or out with friends. However, it’s important to remain aware of your surroundings and know how to escape a potentially dangerous situation.

Perhaps you’re at a bar or club ordering drinks when a shady man or woman approaches you. If they’re making you uncomfortable and won’t leave you alone, it’s in your best interest to order an “angel shot.” Benji Spears, a bartender from Los Angeles, explains that you can order three varieties of the shot. They have different meanings depending on what you need.

Of course, this isn’t a real drink, but rather, a code word that bartenders know to help patrons in a sticky situation. In his viral TikTok video, Benji reenacts a common scenario where a woman looks uneasy on a date. While he’s making drinks for other customers, Benji informs his coworker about the situation.

He says he believes the couple is on their first date. However, the woman’s body language reveals that she feels uncomfortable or unsafe for some reason. So, Benji decides to step in and ensure the woman can leave safely. He wants the public to know that bartenders aren’t just there to serve drinks. They also look out for customers and understand the warning signs that something is amiss.

So, if you ever feel threatened or scared during a night out, here’s how to order an “angel shot.”

Here are the terms to use if you need to place this drink order. 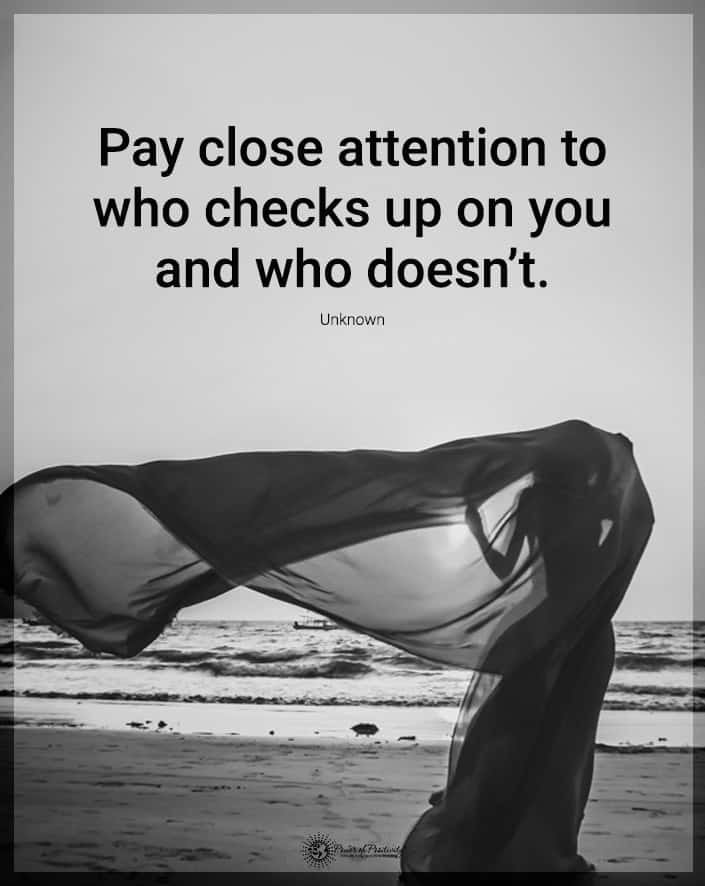 In the video, Benji checks on the couple after discussing his suspicions with a coworker. He brings a couple of glasses of water to the party, and then the woman asks for an “angel shot with lime.”

Benji instead asks a coworker to prepare the drinks while he continues to converse with the couple. He opted to stay with the couple rather than run to the back, in case the man became suspicious. Of course, the coworker isn’t actually making drinks, but finding the manager or calling the cops.

Benji explains in the video that angel shots are “becoming more common and more known throughout all bars.” He added that an angel shot can save you or your friend’s life, and it’s important for everyone to know about them.

So, the first “translation” of the drink is an angel shot with lime. To reiterate, you need the bartender to call the police. He or she will typically ask a coworker to make the “angel shot” so the date doesn’t suspect anything. Of course, when the coworker goes to the back, they’re actually finding a manager or calling the cops for you.

Angel Shot on the Rocks

The last translation of this drink is an angel shot on the rocks. When you ask the bartender to make this, it informs them that you need a taxi or Uber. If you can’t call one yourself, the bartender will happily do it for you when you order this angel shot.

Benji concludes the video with this message: “I think this is a great learning lesson. Everyone should know about the angel shot. It’s just a great way to make sure we all feel safe.”

Feedback on the Angel Shot Video

Many people thanked Benji for sharing the video and agreed that everyone should know about the angel shot. Men and women who go to bars or clubs can greatly benefit from this potentially life-saving information. One person even called Benji the angel and thanked him for the education.

However, some people wondered what would happen if the creepy date knew the code words. Fortunately, most bartenders have already thought of this and will stay with the couple until help arrives.

Some women in the comments said the angel shot code saved them or someone they know. In fact, a viewer said it saved her from “being roofied and abducted into trafficking.”

Some commenters said patrons can ask for help using other codes also. For example, in the UK, someone who needs help at a bar or club would “Ask for Angela.” When they ask the bartender if Angela is working tonight, the bar staff automatically knows to call a taxi or police for them.