A new study by the American Academy of Neurology discovered that doing chores may reduce Alzheimer’s risk. According to the research, household activities such as gardening, cooking, and cleaning could lower dementia risk by over 21%. Furthermore, the research team found that exercise, visiting friends and family, and other healthy cognitive activities can protect against Alzheimer’s.

The study analyzed how these activities affected cognitive functioning. In addition, the research investigated the impact of mental stimulation and electronic devices on people with and without dementia risk.

“Many studies have identified potential risk factors for dementia, but we wanted to know more about a wide variety of lifestyle habits and their potential role in the prevention of dementia,” said study author Huan Song, MD, Ph.D., of Sichuan University in Chengdu, China. “Our study found that exercise, household chores, and social visits were linked to a reduced risk of various types of dementia.”

About the Study on Alzheimer’s Risk and House Chores

The study on Alzheimer’s risk included 501,376 people from the UK Biobank database. They didn’t have dementia and had an average age of 56. At the beginning of the study, participants completed questionnaires about their activities, which included exercise. Researchers asked how often they climbed stairs, walked, and participated in vigorous sports.

Also, the questionnaire included inquiries about household chores and job-related activities. In addition, researchers asked participants what transportation they had access to, such as biking or walking to work.

Next, participants filled out a separate questionnaire about mental activities. They had to answer questions about their education level and whether they attended college classes. Furthermore, the questionnaire inquired how often they visited with loved ones and attended religious services or social clubs. Finally, it asked how often they used electronic devices to talk on the phone, watch TV, or play online games.

In addition, participants reported whether they had any immediate family members with dementia or Alzheimer’s. With this knowledge, researchers could determine if genetic factors increased their Alzheimer’s risk. 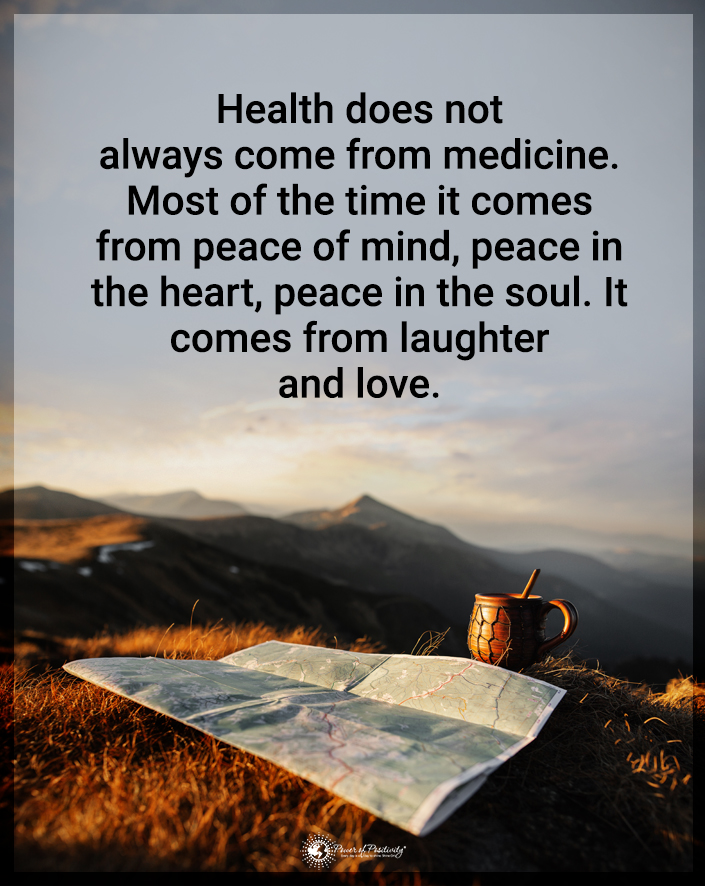 What the Study About Activities That Reduce Alzheimer’s Risk Found

Researchers followed the study participants for an average of 11 years. Upon the study’s completion, 5,185 people (about 1%) had developed dementia.

After adjusting for several factors, including age, income, and smoking habits, researchers found that most mental and physical activities were associated with dementia. The observation remained after researchers accounted for the high correlations between activities.

For example, the team found that participants who exercised frequently had a 35% reduced Alzheimer’s risk. Those who remained highly engaged in household chores had a 21% lower chance of developing dementia. Finally, visiting friends and family reduced their Alzheimer’s risk by 15%. They gathered this data by comparing highly engaged participants to the least active cohort.

“Our study has found that by engaging more frequently in healthy physical and mental activities, people may reduce their risk of dementia,” Song said. “More research is needed to confirm our findings. However, our results are encouraging that making these simple lifestyle changes may be beneficial.”

Exercise Seemed to Have Largest Impact on Reducing Alzheimer’s Risk

The research team also investigated dementia incidence rates by analyzing activity patterns. They discovered 0.45 cases for every 1,000 person-years for people who often exercise, compared to 1.59 in people who exercised infrequently. (Person-years consider the number of people in a study and the duration of the study.)

The research team concluded that all participants benefited from the shielding effect of physical and mental activities. These activities seemed to lower their Alzheimer’s risk regardless of if they had a genetic history of dementia. However, physical exercise appeared to have the most protective effect against Alzheimer’s.