Scientists believe that a small cluster of islands off the south Alaskan coast may actually be part of one massive volcano. Located in Alaska’s Aleutian chain, the stratovolcanoes surrounding the assumed giant caldera include Carlisle, Cleveland, Herbert, Kagamil, Tana, and Uliaga. Known as the Islands of the Four Mountains, Mt. Cleveland is the most active of the six peaks. Stratovolcanoes comprise around 60% of Earth’s volcanoes and are steep conical mountains with a thick layer of clouds and ash at the peak.

If their theory is accurate, the massive volcano will fall into the same category of volcanoes as the Yellowstone Caldera and Mount St. Helens. This means that in the past, the volcano could’ve caused massive explosions with deadly consequences. While calderas don’t erupt often, they can produce widespread damage, even on a global scale.

The researchers presented their findings at the American Geophysical Union’s fall meeting on December 7, 2020. John Power, a researcher with the U.S. Geological Survey at the Alaska Volcano Observatory, was the study’s lead author.

Evidence of a massive caldera in the middle of the islands 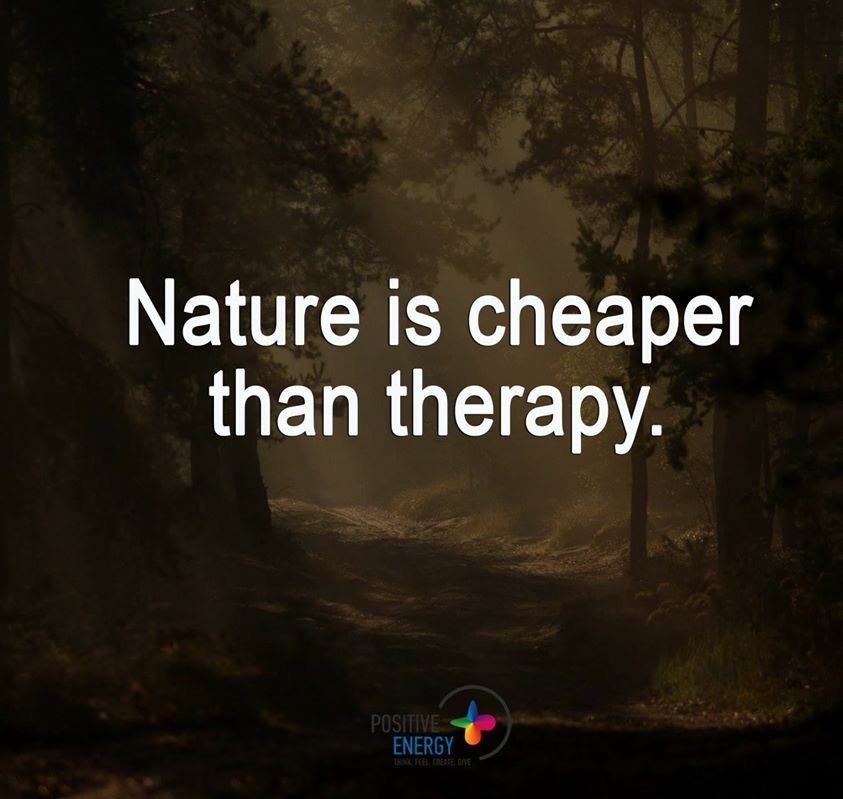 Researchers and scientists from many organizations have studied Mount Cleveland to understand more about the islands. The team first set out for the IFM in 2014 to search for evidence of a caldera and study the area’s archaeology. A second group sailed there in the following years to investigate the tectonics underneath Mt. Cleveland.

The researchers studied the local geology, using technology such as seismometers to record tiny tremors. They also performed chemical analyses to analyze the composition of the gases coming from the ground. As the teams worked on this project, they discovered several pieces of evidence that the islands may connect to a large caldera.

First, they noticed the perplexing half-ring shape of the tightly grouped Alaskan IFM volcanoes. They believe that a caldera may explain this since volcanic clusters usually form around their edges. While stratovolcanoes form from small to moderately sized magma reservoirs, calderas are created from magma’s enormous reservoirs. This causes the ground on top to cave in, creating a huge cavity in Earth’s surface between one to 30 miles wide.

When the caldera forms, magma seeps through cracks in Earth’s crust, creating the volcano’s small clusters. Eruptions from calderas cause the most destruction and can even have worldwide consequences. Because they emit massive amounts of ash and gas into the atmosphere, this can cause an imbalance in the climate and society in general. For example, researchers believe that the explosion of the Okmok volcano in BCE 43 may have caused disruption of the Roman Republic.

What does this study suggest?

If scientists’ suspicions are correct, the caldera underneath the Islands of the Four Mountains will eclipse Okmok. According to the co-author of the study Diana Roman, it would also become the first volcano in the Alaskan Aleutian Islands hidden underwater. Researchers believe that the IFM volcanoes may connect around a possible 12-mile-wide caldera. They estimate that the massive volcano sits hundreds of feet beneath the Pacific Ocean’s surface.

The second piece of evidence they found were rocks known as welded ignimbrites. These form due to a large eruption, which creates such thick volcanic ash that the grains merge into solid rock, explains Pete Stelling. He was part of the 2015 Alaskan research team but did not participate in the new analysis.

After discovering these perplexing pieces of data, the team tried to find any other evidence which may explain the phenomena. They studied gravity anomalies from satellite data and bathymetric surveys performed in the region right after World War II. The seafloor mapping showed several curved ridges and an over 400 feet depression, which could indicate a caldera.

“We’ve been scraping under the couch cushions for data,” said Roman, implying the difficulty of studying such remote Alaskan terrain. “But everything we look at lines up with a caldera in this region.”

Scientists need to do more studies to confirm the Alaskan caldera.

However, researchers say that they will need more to draw a clear conclusion despite all the evidence. To accomplish this, the team will plan future trips to the islands and collect more direct evidence.

“Our hope is to return to the Islands of Four Mountains and look more closely at the seafloor, study the volcanic rocks in greater detail, collect more seismic and gravity data, and sample many more of the geothermal areas,” Roman said.

Their hypothesis about the caldera may explain the recurrent volcanic activity occurring at Mt. Cleveland, Roman said. The most active volcano in North America for the last two decades, it’s produced ash clouds around 15,000 to 30,000 feet above sea level. These frequent explosions can create hazardous flying conditions for pilots who navigate the congested routes between North America and Asia. Since tens of thousands of people fly over the volcano each day, scientists have a vital mission to fulfill.

The caldera hypothesis might also help explain the frequent explosive activity seen at Mount Cleveland, Roman said. Mount Cleveland is arguably the most active volcano in North America for at least the last 20 years. It has produced ash clouds as high as 15,000 and 30,000 feet above sea level. These eruptions pose hazards to aircraft traveling the busy air routes between North America and Asia. They stated: