Wherever you go, you meet them. Strong women are in every town on the planet and they make up a diverse group. She can be anything and anyone she wants to be, so you’d better not tell her otherwise.

From your Grandma who won’t take any backtalk to Supreme Court Justice Ruth Bader Ginsberg, strong women are the backbone of the world. They bring the next generation into being and the weight of that tremendous responsibility rests on their strong shoulders.

Strong women are empowered, accountable, visionary, resilient and have high integrity. You’re dealing with a superwoman, and with that comes super responsibility. She has a to-do list a mile long and works harder than anyone you know to get everything done.

When to Just Be Quiet

A strong woman always values your input. She respects your opinion, although she may not always agree with you. She’d rather work with you than against you, so, like a lawyer, she’s always prepared with her opening argument to help you see things from her perspective. If you can’t see eye to eye though, you’d better get out of her way.

Whether you know a strong woman or you are one, there are some things better left unsaid. Telling her any of these 10 things is going to rapidly escalate the conversation.

Here are 9 things to never tell a strong woman: 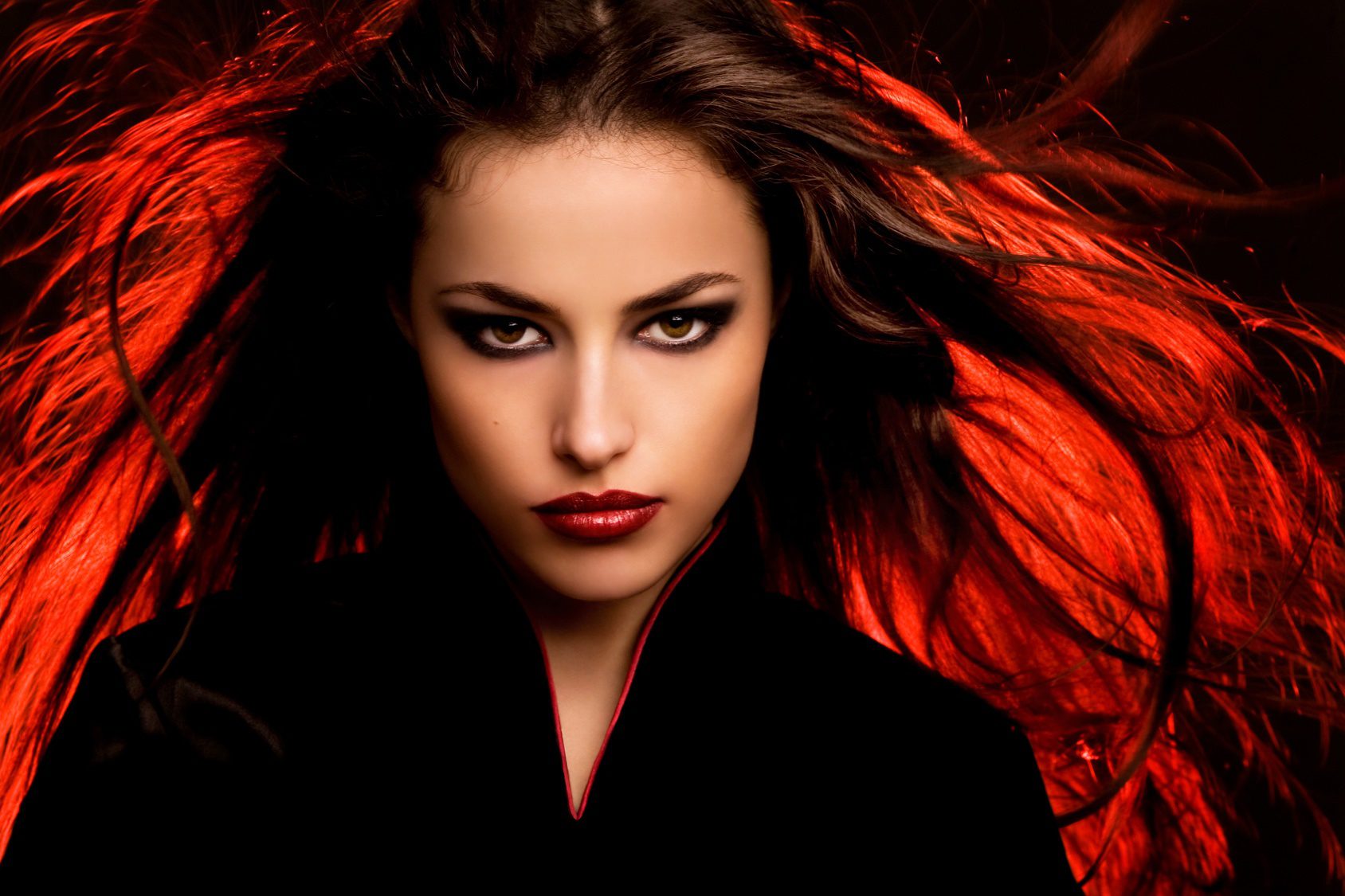 You can’t stop a strong woman, so why try? If she’s in the middle of something, you might want to let her finish. Whether she’s venting her feelings or working overtime on a project, she’s got energy and she’s going to use it. If she’s hard at work, either ask if she wants help or gets out of her way.

If you tell her to stop and she’s midstream in speaking, that is going to be seen as rude. Try telling your strong woman that when she’s had her say, you’d like to add your views, and she’s more likely to wonder what’s on your mind. She’ll stop and let you have your turn.

Even if you think that she should have done things differently, this is certainly not the way to get your point across. It comes off as accusatory, and a strong woman is likely to take a defensive position in response. She had several thoughts on the matter, actually, and now you get to hear all of them.

She may be emotional and you might not like it, but she’s not crazy. Strong women speak and act with strength and conviction. Interpreting her actions as crazy was an error in judgment on your part.

This one might be a good motivator if you need her to do something because a strong woman will fight to do what she’s been told can’t be done. Just because you think it can’t be done, doesn’t mean that she can’t do it. She’s likely to show you a whole lot of “can do” attitude and back it up with action.

Because she’s a strong individual woman like no other. Quit comparing her to anyone else. Strong women hold themselves to their own standards. She’s not like your old boss, girlfriend, lover, mother, sister, aunt or friend.

A strong woman can change, but she’ll do it for herself, not for you. Never tell her to be someone that she’s not.

6. “Get your priorities straight.”

Her priorities are on her mind constantly. A strong woman puts first things first. Just because you aren’t her priority right now does not mean that she isn’t focused on what really is most important.