Negative beliefs hold us back. They reinforce feelings of failure, fear, and apathy. When we believe these beliefs, we allow them to control our destiny and to take back control of our journey; we must stop ignoring and trying to work around them and confront them instead.

These beliefs can be about anything and are influenced by everything around us, including the people we know, the books we read and the social networks we visit.

“Beliefs have the power to create and the power to destroy. Human beings have the awesome ability to take any experience of their lives and create a meaning that disempowers them or one that can literally save their lives.” – Tony Robbins

Exploring what fuels our negative beliefs will allow us to address the habits and behaviors and make changes. It’s helpful to understand how our beliefs are formed and what influences them. 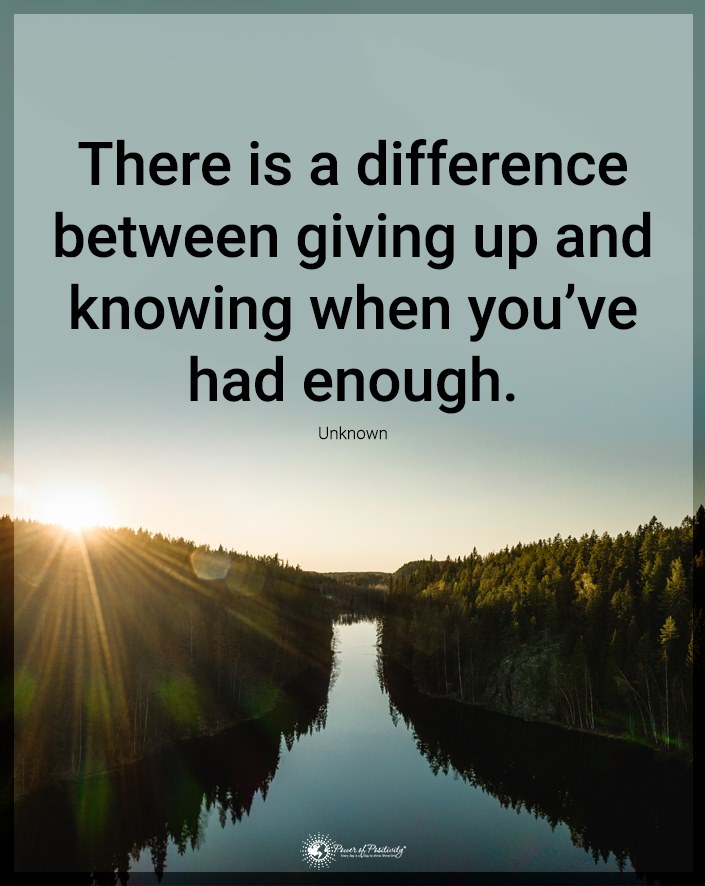 Being curious takes what we learn in the exploring phase and questions how we will move through negative beliefs into beliefs that support our vision and potential.

The curiosity factor will help us explore what happens on the other side of the belief and the different scenarios we might encounter along the way. It helps us see possibility, and the negative belief becomes more positive.

Determine if The Limiting Belief is Fact or Fiction

After exploring the beliefs and being curious about it, it is time to take what we’ve learned and determine if the belief is fact or fiction. You are holding on to the belief for a reason, you were either convinced of it or the belief may have been valid at one time.

But just like we change, so do our beliefs. Now it’s time to reflect on the belief and determine why we are holding onto it. Once you realize the negative belief no longer offers value, it is easier to discount it.

Negative beliefs become more powerful when other negative experiences are present or when other people are fueling the fire. Isolate the belief and work through it on your own by exploring it, being curious about it, and determining if it is fact or fiction. Our beliefs and the transition from limited to supportive need to happen in our minds.

Finding evidence to support why the negative belief isn’t valid will help us put it into perspective. In many cases, negative beliefs are playing to our emotions. Counteracting that with logical evidence might be just what we need to put it to rest. Listing all the reasons why the belief is not true or no longer valid provides an internal release of the power the belief holds.

It’s not realistic to think a negative belief will just go away, so to help them move along it is important to reframe it in a way that supports you. You can state the belief followed by why it is false or doesn’t provide you value anymore. Reframing the belief into what is true for you now is a very effective way of changing the negative belief into one that is supportive and purposeful. 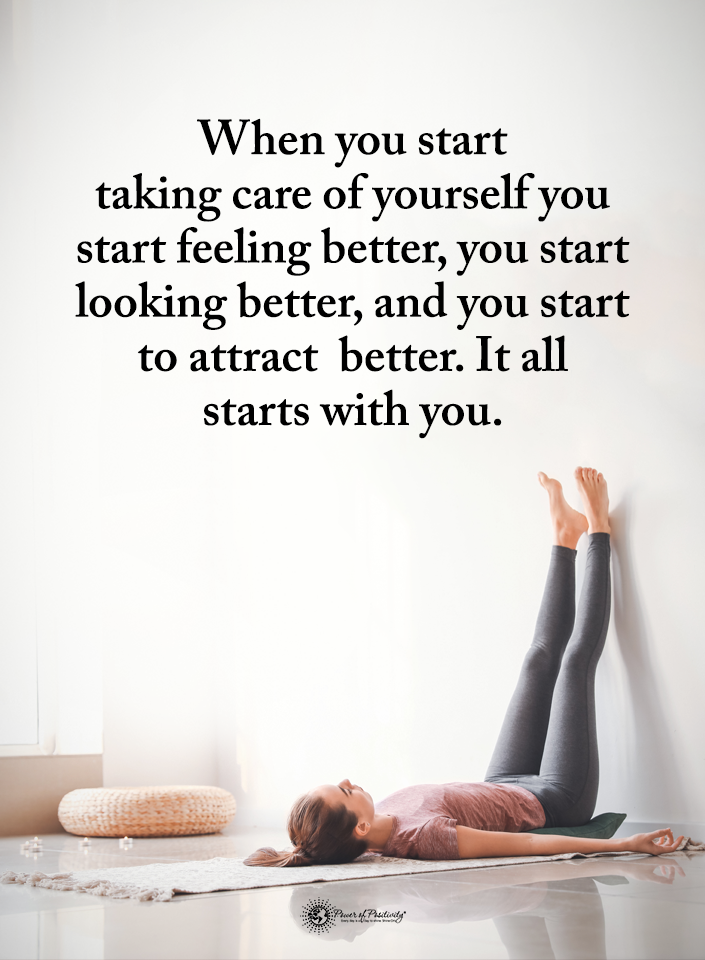 Negative beliefs hold power when we allow them to continue to influence us. Remember the past is the past, and it doesn’t influence our now or our future unless we allow it. It is often easier to say let it go than it is to do it. When you have a negative belief you have two choices: 1. accept it and let go or 2. change it. The tips in this article will help you change it when you can, but if you can’t, you need to learn to live with it. What’s more important is you must stop allowing it to prevent you from achieving your goals.