“They subconsciously deny an unstated and intolerably poor self-image through inflation. They turn themselves into glittering figures of immense grandeur surrounded by psychologically impenetrable walls. The goal of this self-deception is to be impervious to the greatly feared external criticism and to their own rolling sea of doubts.” ~ Elan Golomb, Trapped in the Mirror.

Here’s an interesting experiment to try, if you are so inclined (and can actually stomach it):

Read the news or watch a reality television show. Count how many times you see or read anything pertaining to:

Finally, evaluate your thoughts and feelings. Write them down if you so choose.

Most likely, you”re feeling a sense of anger, confusion, and maybe even pain. This infusion of bewildering emotions is commonplace for someone when targeted by a narcissist.

If you’re really brave, watch some political news channel for a couple hours.

(On second thought, forget the last.)

On a more serious note, narcissism influences society to a far greater extent than we’d think.

Take a look at the nausea-inducing celebrity scene.

A well known show about a family we will just call “The K Family” focuses on a dysfunctional celebrity family has been lambasted by viewers and critics alike.

“Those of us who watch this show … want to believe that these whores of attention have souls and would actually do something for their fellow man and not reap the benefits of their service, but (seasons) worth of self-absorbed egocentrism speaks to the contrary.”

In fact, it was once the highest-rated program of viewers between the ages of 18 and 34 in the U.S.

I’ll give the “K Family” credit, however; they’ve helped set the tone for the rest of the article.

Perhaps nobody on Earth exhibits narcissism quite like the Brady Bunch from Hell.

In all likelihood, you’ve met a “Kim K.” once or twice in your life. But just in case you aren’t quite sure, here are seven signs a narcissist may have just snuck into your life.

7 Signs You Have A Narcissist In Your Life

1. They starve for attention.

Just like ‘K’ the bunch, narcissists (or near-narcissists) often reveal themselves with their constant need for attention.

Think of a semi-truck; the kind we Westerners seem to get stuck behind whenever we need to get somewhere. These massive heaps of metal require some serious fuel.

Same goes for a narcissist’s ego. Except that their fuel: (a) comes in the form of attention, and (b) is never truly ‘filled.’

Do you remember Stretch Armstrong? The ridiculously large, gel-filled action figure that can be molded into pretty much any position? (Yes, they’re still around, believe it or not!)

That’s what narcissists do. They’ll contort themselves in a seemingly countless number of ways in order to get what they “deserve.”

3, They’ve got a crazy sense of entitlement

In case you haven’t had the (dis-)pleasure, the show revolves around a spoiled about-to-turn 16-year old whose (failed) parents are about to throw her a birthday bash.

One father happened to mention that the Range Rover his daughter liked was used. 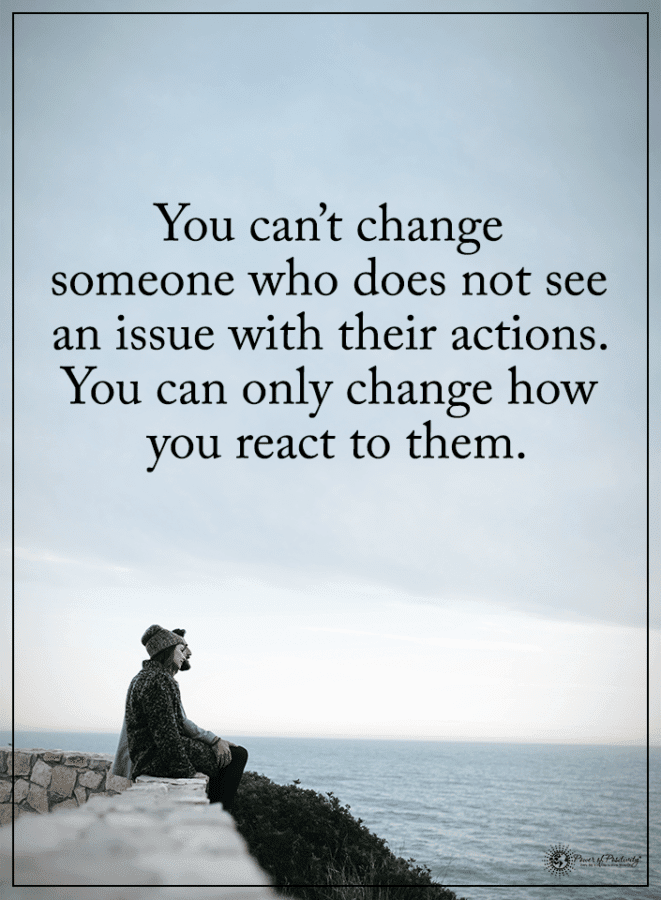 4. They exaggerate the truth.

Though a narcissist may appear confident on the surface, they’ve got a fragile sense of self-esteem. We’d feel bad for them – if they weren’t perpetual liars.

Ronald Zarella, the former CEO of Bausch & Lomb, claimed he held an M.B.A. (Masters of Business Administration) from prestigious New York University. He, in fact, held no such degree – or any credential – from NYU.

His punishment? Continuing to earn a multi-million dollar salary after the company refused his resignation. (Apparently, company Boards are littered with narcissists too.)

Narcissists literally refuse to look at and accept reality.

It isn’t uncommon to confront a narcissist with irrefutable evidence of their shady character only to have them try and blame someone else for it – maybe even you.

Does anyone else remember when Saddam Hussein stood trial for his war crimes? Numerous accounts attested to the former dictator’s outright refusal to accept the harsh reality that his destructive regime inflicted.

Predictably, Saddam – who insisted he was unlawfully overthrown and was still the leader of Iraq – was found guilty and sentenced to death.

This distortion of reality is a hallmark of narcissistic behavior.

The well-accepted social construct – respecting others and doing no harm – simply doesn’t apply to narcissists.

7. They inflict emotional pain more than anything else.

Though some narcissists are capable of physical abuse, their real calling card is abuse of the emotional and psychological variety.

Indeed, narcissists derive a sick sense of pleasure from arousing negative emotions from others. When confronted, narcissists will steadfastly deny their behavior.

It makes complete sense, yes? After all, they’re always right; so why should they be required to answer to anyone? 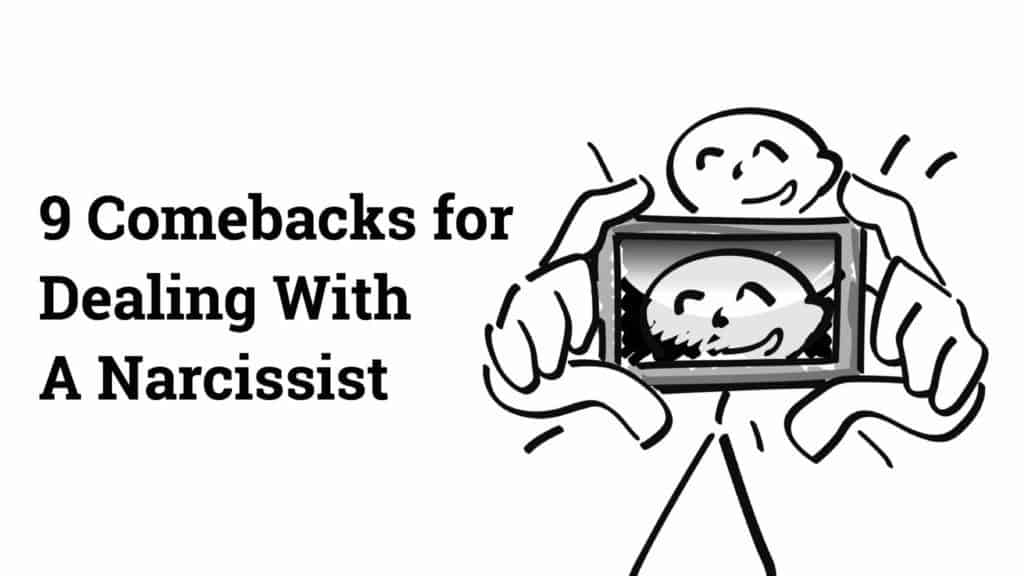 Related Items narcissism narcissistic behavior signs of a narcissist signs you have a narcissist in your life
Power of Positivity uses cookies to give you the most relevant experience. For more information see our Privacy Policy.
Continue
Manage consent