An emotional manipulator is an incredibly difficult person to deal with. They drain your energy, they’re exhausting to be around, and they can bring your self-esteem down quickly. The worst part is that you may not even notice what they are doing.

Emotional manipulation is toxic. As such, it’s important that you recognize when someone in your life has a pattern of manipulating you and those around them. This will prevent you from getting hurt or being dragged into unwanted situations.

In order to avoid the negative effects of being around people like this, you need to be aware of the warning signs and red flags. Here are some hidden behaviors of an emotional manipulator to keep an eye out for.

Here Are 5 Hidden Behaviors Of An Emotional Manipulator

1.    Everything is about them

An emotional manipulator constantly needs to make everything that is happening relevant to them. It’s like they’re always demanding for all eyes to be on them. They want sympathy, attention, and open, willing ears all at once.

Since no one is always naturally in the spotlight, an emotional manipulator is willing to perform a variety of toxic behaviors in order to keep themselves there. Here are some ways a person like this would make everything about them.

If you tell an emotional manipulator about something negative happening in your life, they’ll be sure to inform you of how much worse they have it. They’ll imply that your problems are nothing compared to theirs in an effort to gain your sympathy.

Basically, these people turn misery and suffering into a contest instead of recognizing that everyone’s problems are just as valid as their own. They’ll inform you that you have no right to complain because they want the attention you’re receiving.

An emotional manipulator will make up all sorts of stories in order to gain attention. They’ll exaggerate their stories, interrupting other people’s stories to tell their own, made-up “better” ones.

You may notice that, when you’re around an emotional manipulator, you find yourself always listening and never getting a chance to speak.

When an emotional manipulator seems to agree to do something positive, things might seem good at first. Whether it’s volunteering, helping someone out, or taking on an extra task, they’ll seem eager to assist.

But then, things go bad – fast. The person begins to complain about all the work they have to do. They act like they’re taking on a huge burden and constantly demand praise from everyone around them. Needless to say, they pretend they’re not reluctant at all and really want to help. Because they’re good actors, you might think they’re just a good person with positive thinking … until the complaining begins.

Facts are the enemy of an emotional manipulator because they prove that their actions are wrong. This is why many individuals who seek to psychologically manipulate others try to twist facts, statements, and even incidents in their favor. Here are some ways they do so.

This is very dangerous and toxic behavior to be around. It can make you question your sanity. A manipulator will do this to take advantage of you and make you believe you’re crazy. It’s a very dangerous tactic

b)    Playing the victim

Emotional manipulators want you to know that they are never, ever in the wrong. They are quick to blame others and insist that nothing is ever their fault. No matter what they’ve done, they’ll be sure to point fingers at everyone except themselves.

If an emotional manipulator fails to complete a task, they will blame your high expectations of them. When their partner breaks up with them, they will call them afraid of commitment. If they make you angry, they will say you are too sensitive. If they get fired, their boss was a jerk.

Basically, emotional manipulators never take responsibility for their mistakes. They refuse to be held accountable and will be the first to throw others under the bus to protect themselves.

Emotional manipulators will lie to your face with no remorse. Many of them have symptoms of pathological lying and may fib compulsively. They might:

Be careful when listening to an emotional manipulator. If you’re remembering what happened completely differently from how they claim things went down, they could be lying to you.

Pretending not to know something can make someone look innocent. This is probably why emotional manipulators do this so often. They play “dumb” in order to be released from obligations or hide truths. Seeing as they know nothing, how can they be in the wrong?

We know that disagreements are a part of life. But there are healthy, effective, and efficient ways to have a fair and reasonable argument.

According to Preston Ni, who works at Foothill College in their Communication Studies Department, an emotional manipulator does not abide by these methods. Instead, they go out of their way to use any unfair tactics they can to gain higher ground over those they argue with. Here’s how they might do so.

a)    Taking you out of your element

When someone wants to manipulate you and win a debate, they’ll want to be on their home turf. Someone who only ever wants to pick a fight with you in their home, office, or personal “territory” is trying to gain a psychological upper hand.

At first, it seems like someone’s decision to listen to what you have to say first is a positive thing. But they’re not just trying to hear you out – they’re mentally memorizing your points in your argument and finding ways to refute them.

Emotional manipulators also use this opportunity to catch a glimpse into your personal ideals and perspectives, so they can evaluate your weaknesses and strengths.

This tactic is used by those in sales and marketing, too. It’s definitely not pleasant coming from someone who isn’t trying to sell you anything more than a manipulative argument.

Sometimes, manipulators try to intimidate you or make you feel uncomfortable by being overly aggressive. They might use strong, harsh language, gesture in wild or fierce ways, or speak very loudly in order to derail any chance at a fair discussion.

There’s nothing wrong with using facts to support an argument. In fact, it’s recommended and a great way to have a good discussion. But manipulators will use only “alleged” factual information with no proof in their arguments.

This means an emotional manipulator might throw out random statistics and present inaccurate data repeatedly to overwhelm you and pressure you into believing them. They don’t seek to educate you – only to win with falsehood.

It’s reasonable to expect a person to need some time to think about making a decision or coming up with a response. An emotional manipulator will relentlessly pressure you to make a choice before you’re comfortable.

This is because this pressure creates a sense of urgency that is entirely false, prompting tension that might just make you give in to their argument or desires.

The ever-famous guilt trip is a tactic utilized by most emotional manipulators. It involves trying to make you feel guilty for something that happens in order to gain an upper hand and make you fold to them.

If you feel bothered by something they do, they will try to make you feel guilty and unreasonable for feeling that way. When you have plans that don’t involve them, they will act upset and claim that you care about others more than them. If they make a mistake, they’ll tell you how hard they tried and how awful it feels to fail.

An emotional manipulator is always ready to turn something positive into something negative. They are experts at using your conscience against you, prompting you to feel guilty even when you have done nothing wrong.

If you find that the person you’re around always makes you feel like you’re in the wrong, you are likely dealing with an emotional manipulator. The same goes for someone who makes you feel bad just because you’re having fun or enjoying yourself.

You should also watch out for an emotional manipulator who makes sure they always sound sweet and genuine, no matter what. They might pretend to be concerned about you but then they’ll say something that subtly provides a guilt trip and makes you feel bad.

This type of behavior is often overlooked because an emotional manipulator will look and sound sincerely kind and thoughtful when they do this; however, their end goal is still to guilt trip you into doing what they want. 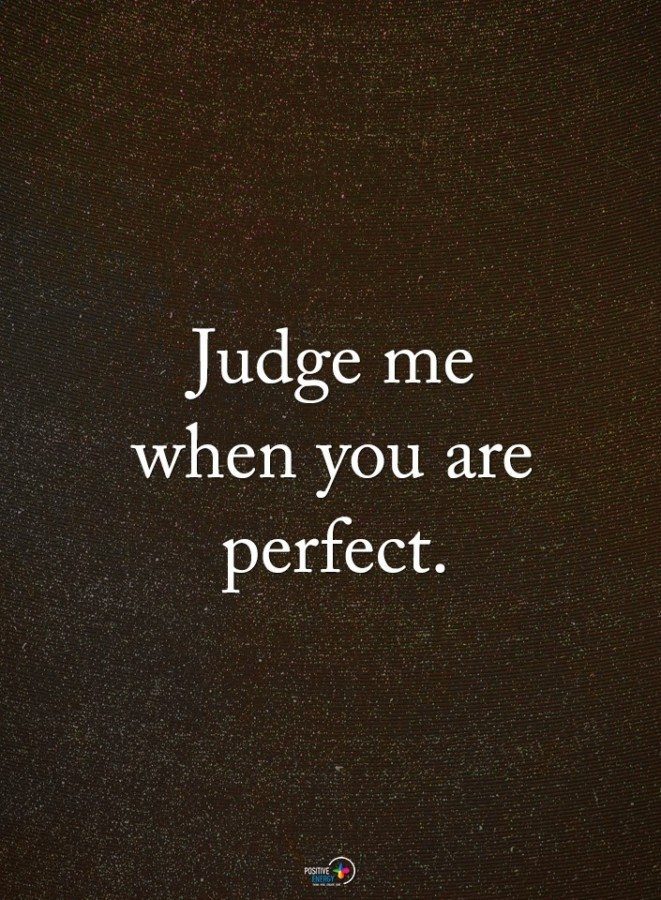 Everything you do can be wrong in the eyes of an emotional manipulator. Many people who behave this way are seeking to control you. They can do so by making you feel insecure and constantly criticizing your actions.

The worst part is that this behavior likely ties in with the other four behaviors we’ve discussed. This means an emotional manipulator might tell you that you take things too seriously when you get upset. They might encourage you to lighten up and learn to take a joke. They may tell you that you need to work on your positive thinking.

However it plays out, being the subject of judgment from an emotional manipulator is toxic and isn’t easy to avoid. You will have to actively work to cut that person off or allow their criticisms to go unacknowledged.

Final Thoughts On Hidden Behaviors Of An Emotional Manipulator

Emotional manipulation is a kind of abuse often overlooked. Many people make the mistake of believing that, because it is a non-physical form of negative behavior, it isn’t that serious. This is far from the truth.