Manipulators don’t care. At their core, manipulators can be callous liars.

Have you ever seen the Dr. Phil show? When the television psychologist believes that someone is trying to get one over on him or someone else, he will – in his southern drawl – proclaim, “This ain’t about you-uu!”

Dr. Phil has seen his fair share of liars and manipulators. For those who like him (including this writer), to watch Dr. Phil – a mental health expert the size of an NFL linebacker – put someone in their place is a thing of beauty.

“In psychological manipulation, one person is used for the benefit. The manipulator deliberately creates an imbalance of power and exploits the victim to serve his or her agenda.” ~ Psychology Today

It takes some serious gall to lie to Dr. Phil. But, liars being liars, manipulators being manipulators, they try to get one over anyways.

They may give the appearance of respectability and sincerity, but this is nothing more than window dressing. Manipulators are skilled and experienced schemers who will conceal their real motive: getting what they want – and at any cost.

The selfish nature of a manipulator is sometimes hard to see until you’ve become too involved. Again, manipulators are adept schemers; they understand the importance of gaining your trust.

Once they do, their true character reveals itself.

It benefits us to understand their psychology to avoid being duped (and potentially ruined) by a manipulator. 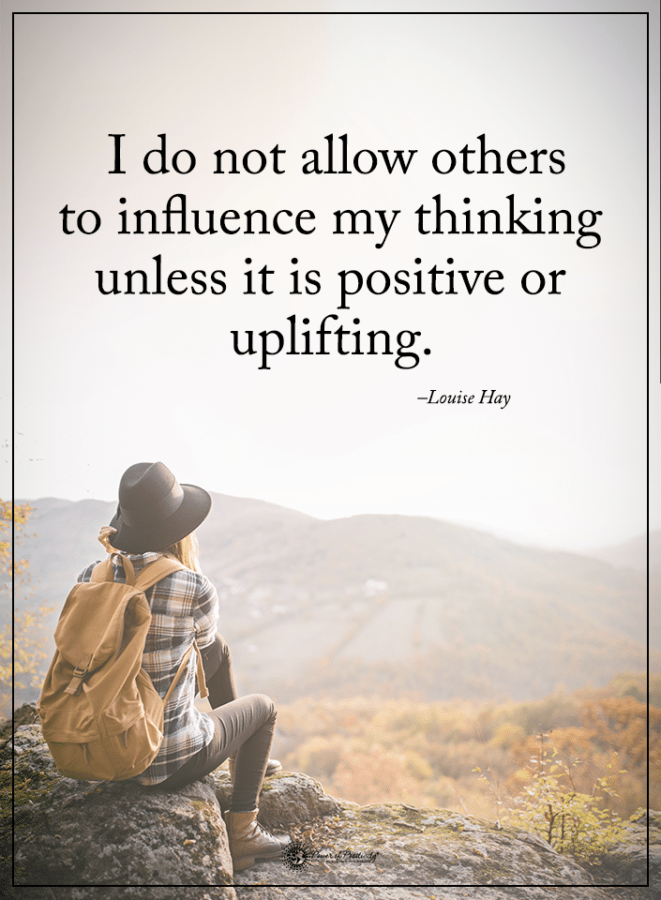 Manipulators are many things, but dumb isn’t usually one of them.

They will quickly drain people’s energy in their selfish pursuits; for example, asking for help and advice only to do what they want anyway. Give a manipulator an inch, and they’ll take a mile.

When you call them out on their egotistical behavior, they’ll act as if you were speaking some foreign language.

Your eyes and mind do not deceive you. That manipulative “friend” of yours, on the other hand, is deceiving you.

To be catty in gossip is to be subtly or indirectly insulting. Unsurprisingly, manipulators enjoy engaging in this nonsense.

You see, manipulators – aside from being liars – are cruel, malicious, and selfish. These personality traits are particularly evident when they feel someone has ‘wronged’ them somehow.

Sadly, many people have been victimized by their devious and nasty cattiness.

Not associating with a manipulator is the best course of action. Once you’ve uncovered their real character, ignore them. Trust that reasonable people will do the same.

“Crowding into your space – physically, emotionally, psychologically, or spiritually – is of no concern to them. The lack understanding about what personal space and identify mean, or just don’t care.”

Dr. Brenner explains that permitting this behavior will likely result in someone being left in a tired and weakened state. If the manipulator detects this, they probably will. They’ll push your boundaries even further.

Please don’t allow it! Put your foot down! Whether the person is a certifiable manipulator or not is irrelevant – do not tolerate someone who violates your space.

Do you happen to know what counterintelligence is?

Counterintelligence is defined as “activities to prevent or thwart spying, intelligence gathering, and sabotage by an enemy or other foreign entity.”

To prevent being taken advantage of by a manipulator (or anyone of ill will) requires you to tap into your counterintelligence skills. Manipulators are a crafty enemy – and some will conceal their intentions and actions smartly.

But if you’re observant and patient, you will penetrate their “defenses.” And if you do, don’t walk – but run the other way – out of that person’s life.

Manipulative people will seek out any perceived sensibilities and sensitivities in a true narcissistic fashion. While most others genuinely admire and respect such personality traits, manipulators see them as a weakness, something to exploit.

As such, they will cater to the goodhearted nature of others and even reciprocate some benevolent feelings. Kind people may befriend the chameleon, only to – slowly – see them change colors.

Once you see the chameleon begin to change colors, you are better off backing away. Yes, you are a nice person – but this isn’t a time for niceties.

6. Playing the Victim and Rejecting Responsibility

For someone so “tough,” a manipulator is quick to turn into a sheep when their motives are uncovered.

Call a manipulator out on something, and odds are they will either play the victim or blame someone. See, manipulators are deluded and egotistical to think that nobody is smart enough to keep up with them. Believe that someone, probably multiple people, has already burst their deluded bubble.

Anyways, manipulators have no code of ethics to speak of. Playing victim or blaming someone else is just another way for them to avoid responsibility.

6. Quickly Getting too Close

Manipulators aren’t satisfied with taking their time to get to know you. Instead, it’s full steam ahead, and they try to act like your best friends. Manipulators don’t waste time and often divulge personal information too quickly.

They want you to think that they are sensitive and vulnerable. Unfortunately, it’s just a clever ruse to make you comfortable enough to talk about skeletons in your closet. Their goal is to manipulate you into believing that you’re soulmates.

However, it’s like the tempting bit of cheese on the mousetrap. The trap is sprung once you’ve dropped your guard and begin self-disclosing to this stranger. They’ll use everything you’ve revealed to them as leverage to get what they want.

7. Keeping Everything on Their Turf

Manipulative bullies feel the most empowered when they have the “home court” advantage. It’s easier for them to entangle you on their web. They know that you’ll feel uneasy in an atmosphere that’s unfamiliar to you.

For example, they’re more apt to push their opinions on you if you are in their home or office. It’s an imbalance of power that they use to their advantage. Ask yourself why they keep insisting on meeting you on their terms. 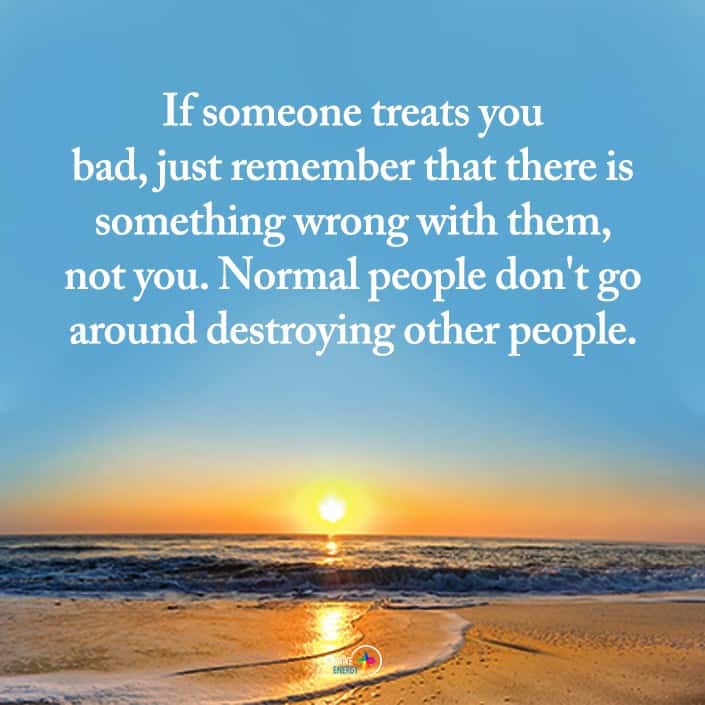 Almost everyone knows someone in their personal or professional circle who’s an arrogant know-it-all. They act as your grammar police and fact-checker no matter what you say. They’re the first to correct your pronunciation, conversation, manners, and accuracy.

When a person uses their knowledge and skills as a weapon against you, intellectual bullying. It’s a standard control tactic that manipulators use in relationships. In their quest to make you look dull-witted, they try to keep you in subordination to them.

9. Trying to Minimize Your Problems

An article published by Frontiers in Psychology explores the link between types of narcissism and emotional intelligence. According to the report, one of the expected behaviors of grandiose narcissism is exploiting others. In other words, these toxic individuals emotionally manipulate people for their gain.